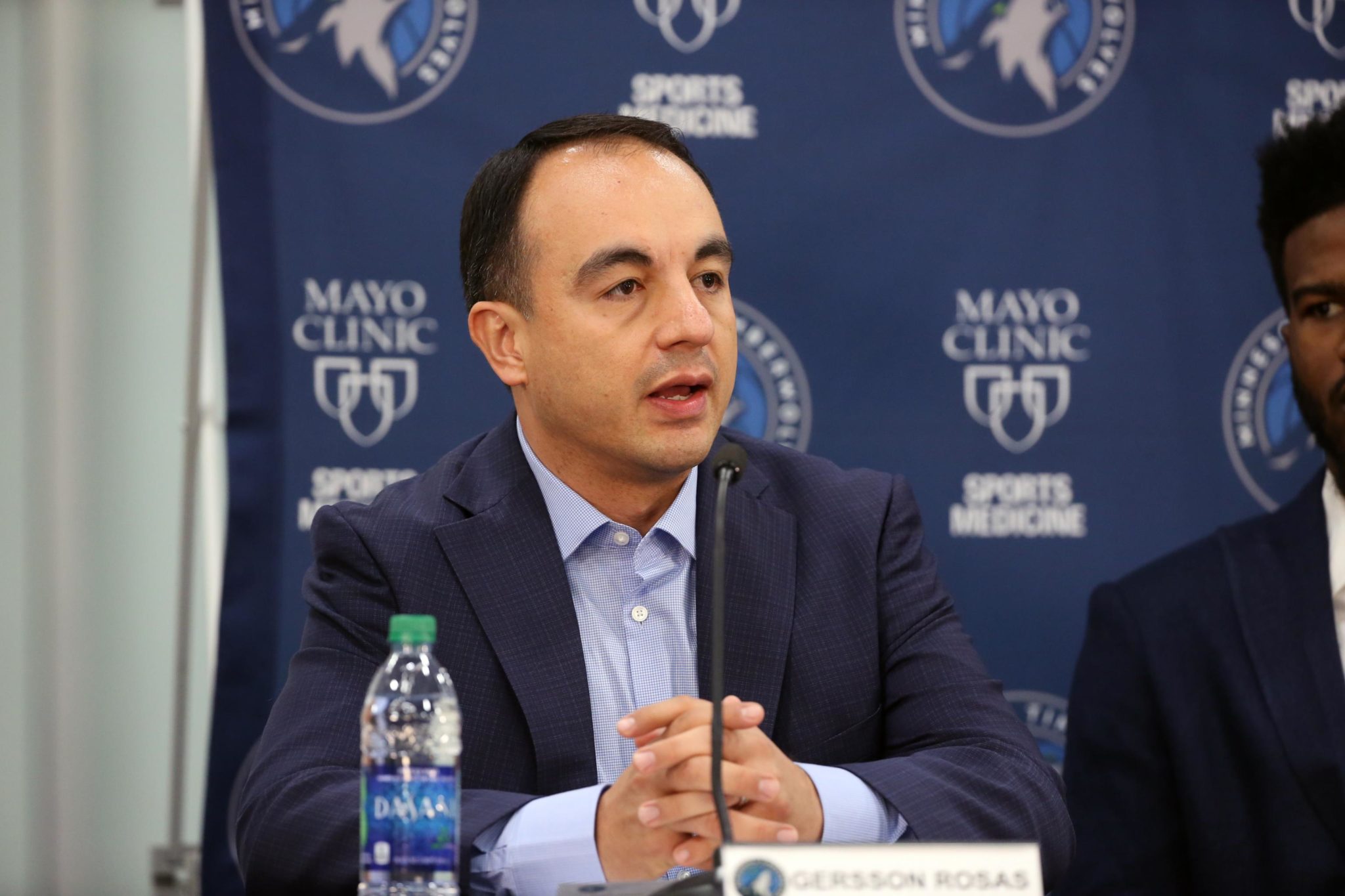 The Minnesota Timberwolves have announced that they have “parted ways” with president of basketball operations Gersson Rosas.

During more than two years with the organization, Rosas has helped facilitate Andrew Wiggins ‘trade for D’Angelo Russell, Anthony Edwards’ editorial and a myriad of other organizational movements.

Timberwolves star Karl Anthony-Towns (apparently) responded to the news with a simple tweet.

The Timberwolves are said to be interested in Ben Simmons, unhappy with the 3x star; who apparently wouldn’t show up at the 76ers minicamp, according to ESPN’s Adrian Wojnarowski.

At this point, it’s conjecture to say Rosas was fired for his feelings over a Simmons swap – but in the end, that might turn out to be true.

ALSO READ  "Sometimes it feels like a dream," says Princepal Singh on his journey in the NBA