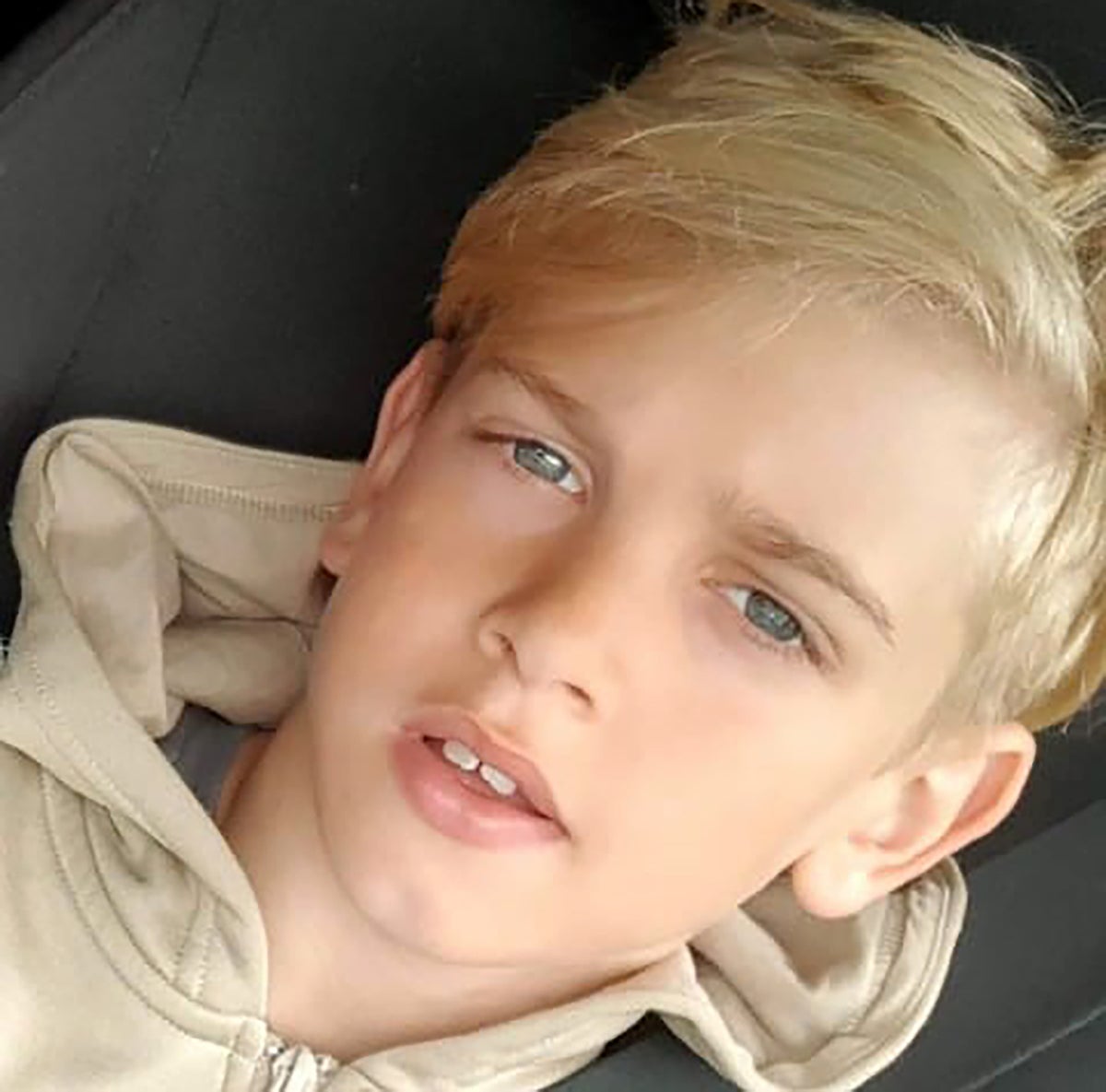 Doctors will shut down a 12-year-old boy’s life support unless a court grants a last minute reprieve.

Archie Battersbee’s family is engaged in a months-long legal battle with medical professionals who say they must stop treating the child because of brainstem death.

His mother Hollie Dance has described the months since her son’s injury as an “emotional roller coaster”.

On Thursday she said: “I don’t think any other parent should go through this.

“I have said from day one that I fully understand and respect that some parents can choose to do things differently, and as a person I fully respect the decisions of others and the opinions of others.

“However, this is ours and I know Archie is there and because of course everything I have in terms of evidence and sort of backup, and things I see – Archie is moving forward daily – that’s why I’m staying so hard to fight.”

Here’s a timeline of the case:

Archie suffered an injury at his home in Essex, which left him with brain damage. He was found unconscious and has been in intensive care ever since.

His mother thinks the incident may be related to an online challenge.

The Supreme Court ruled that doctors could legally turn off Archie’s ventilator, with a judge saying the boy died in late May.

The court had been ordered to decide what was in Archie’s best interests as doctors wanted to stop the boy’s treatment, but the family met resistance.

Archie’s family was allowed to appeal the Supreme Court ruling.

Their attorney argued that the evidence did not show “beyond a reasonable doubt” that Archie was dead, but the decision was made based on a consideration of probabilities.

A judge said the Court of Appeal should look at the standard of proof.

The family won their hearing at the Court of Appeals, which sent the case back to the Supreme Court for reconsideration.

The Supreme Court upheld its previous ruling, saying doctors could go ahead and shut down Archie’s life support.

The new judge said: “This court needs to consider whether continuing ventilation in this case is in Archie’s best interest.

“It is with the deepest regret, but on the most compelling evidence, that I have come to the conclusion that this is not the case.”

His family requested this because they wanted to apply to the United Nations.

On the same day, the UN asked to keep the 12-year-old alive while they consider the case.

The government asked the Supreme Court to “consider as a matter of urgency” the UN’s request to postpone Archie’s deferral of life support.

Doctors were initially supposed to withdraw life support at 2 p.m.

But a Supreme Court hearing was held on the same day to see if Archie should be kept on a ventilator while the UN considered the case, with the hospital agreeing to wait for the outcome.

Ms Dance said Barts Health NHS Trust will begin withdrawing Archie’s life support at 11am on August 3, unless the family has applied to the European Court of Human Rights before 9am that day.

The trust will not begin removing life support until all legal issues have been resolved.

The European Court of Human Rights has rejected the latter request. Archie’s family says they plan to ask the Supreme Court to move the schoolboy into a hospice.

Nearly four months after Archie suffered a traumatic head injury, his parents are formally filing a Supreme Court lawsuit over the transition to hospice care — something the hospital opposes. Archie’s care continues.