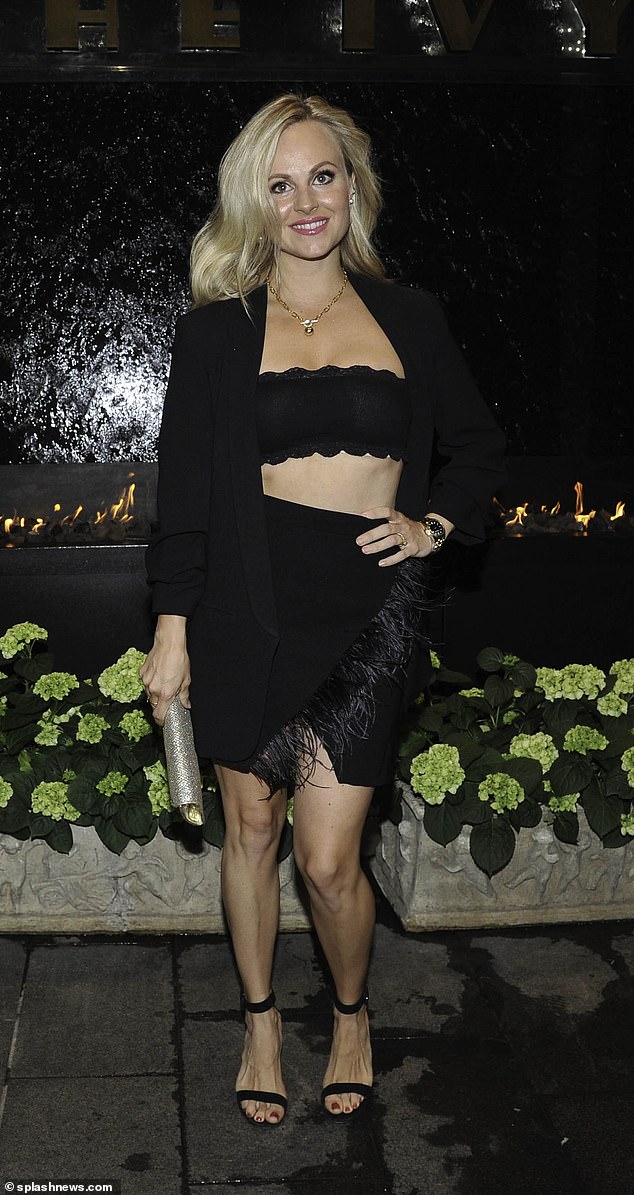 Tina O’Brien flashed her toned abs in a bandeau top and feathered miniskirt as she stepped out to the Coronation Street summer party on Thursday.

The soap star, 38, looked incredible in the all-black ensemble as she joined her co-stars at Manchester’s The Ivy.

She made sure to show off her tight legs in a thigh-high skirt as she ramped up her height with a pair of strappy heels.

Elegant: Tina O’Brien, 38, flashed her toned abs in a bandeau top and feathered miniskirt as she stepped out to Manchester’s Coronation Street summer party on Thursday

Tina layered a neat long blazer over the top of the lace cropped top and was adorned with a gold chain.

The actress, who has played Sarah Platt in the soap since 1999, wore a glitzy gold handbag to complete her elegant ensemble.

She styled her blonde locks in bouncy curls and opted for a shimmery pink lipstick when she arrived at the event. 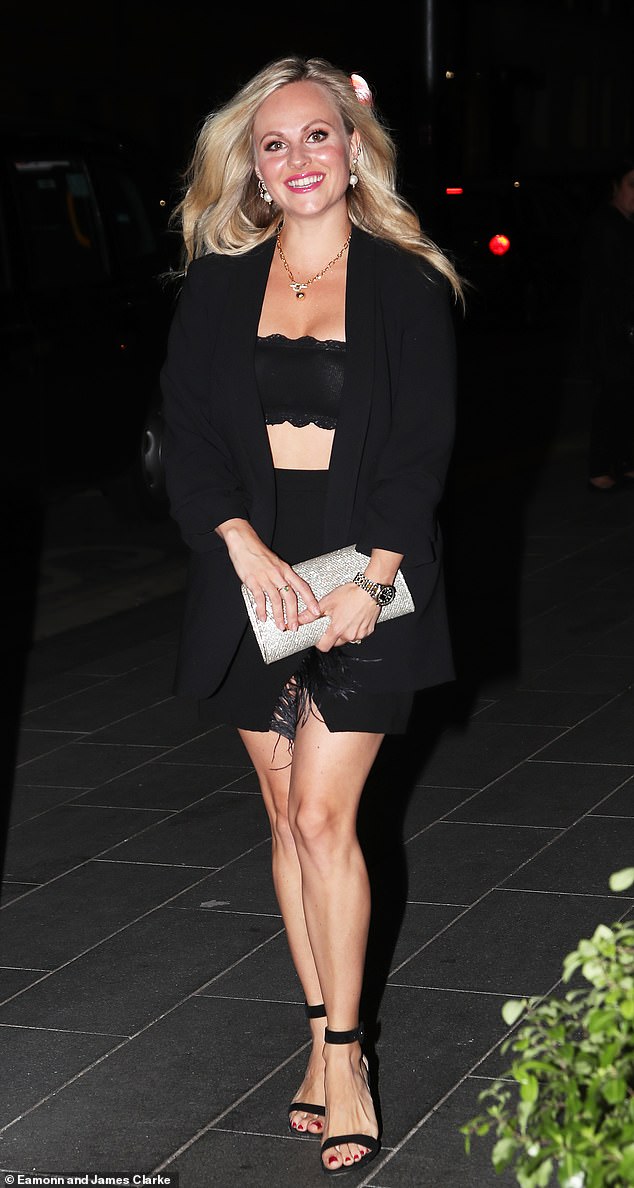 Shining: She layered a smart, long blazer over the top of the lace cropped top and accessory with a gold chain

Glowing: The actress, who has played Sarah Platt in the soap since 1999, wore a glitzy gold handbag to complete her elegant ensemble 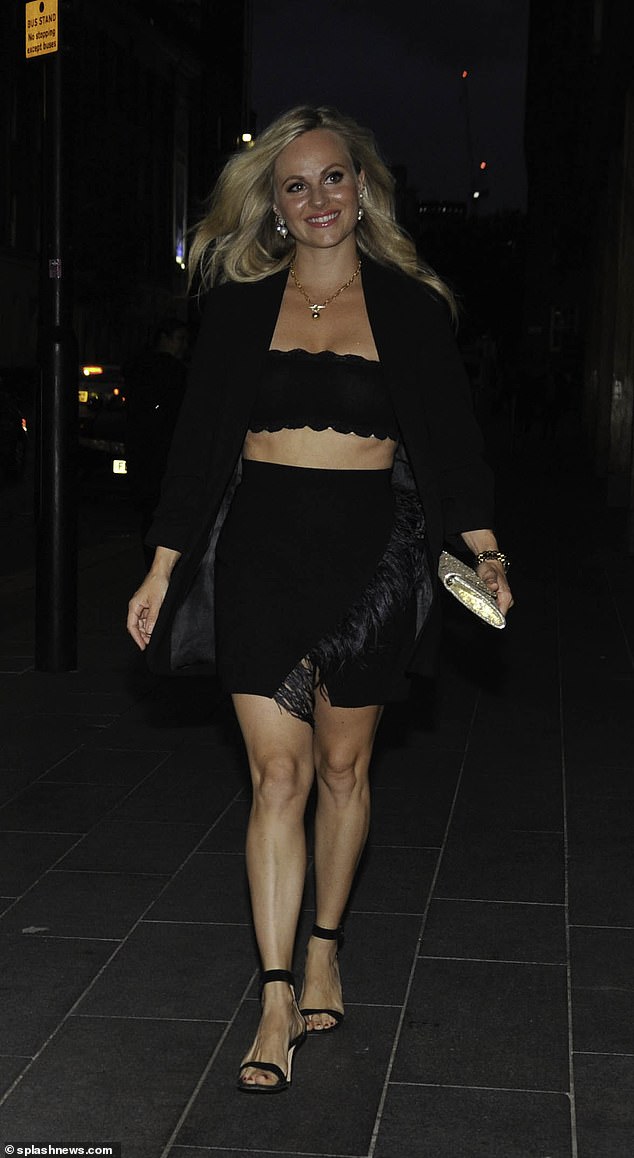 Party: It comes as Tina remembered the hilarious moment she accidentally threw a leek at Coronation Street actor Rebecca Ryan 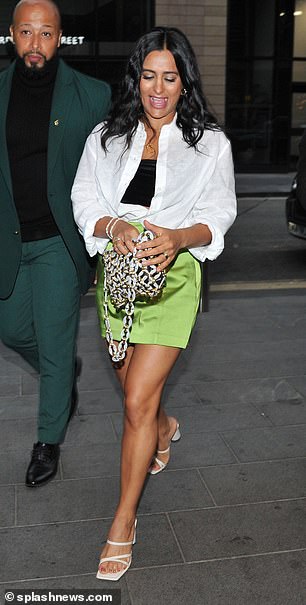 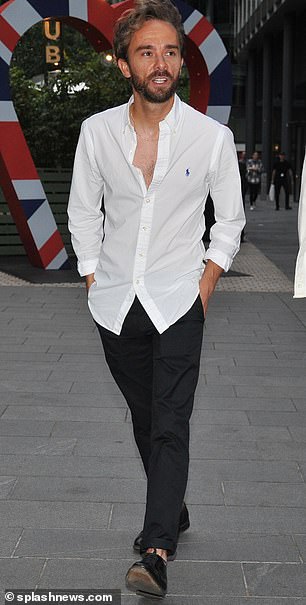 Fun times: Sair Khan turned heads in a lime green skirt paired with a black cami and white shirt, while Jack P Shepherd kept it simple in a white shirt and dark chinos 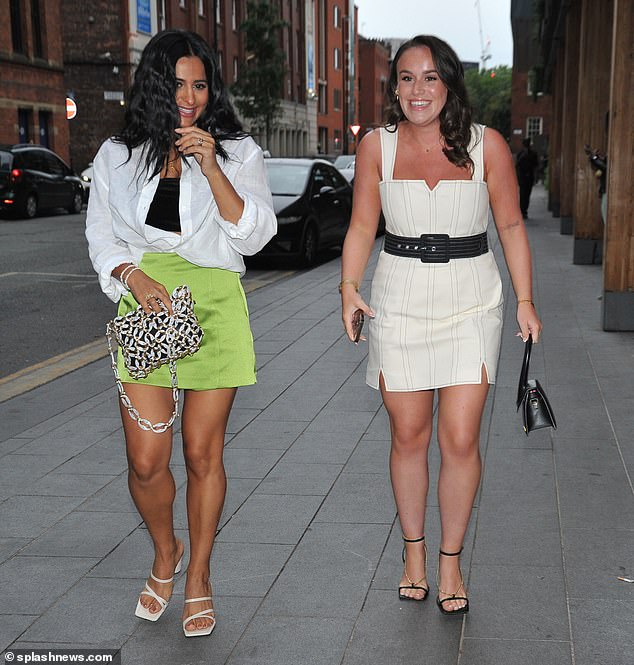 It comes as Tina remembered the hilarious moment she accidentally threw a leek at Coronation Street actor Rebecca Ryan.

ALSO READ  How permanent 'Jeopardy!' hosts Mayim Bialik and Ken Jennings will split the role in an expanded new season

The actress detailed the moment in an upcoming storyline where she hit Rebecca with the vegetable while they filmed.

Speaking to Dermot O’Leary, 48, and Allison Hammond, 47, on This Morning, Tina explained the storyline, in which Rebecca’s character, Lydia Chambers, has an affair with Sarah’s husband, Adam Barlow. 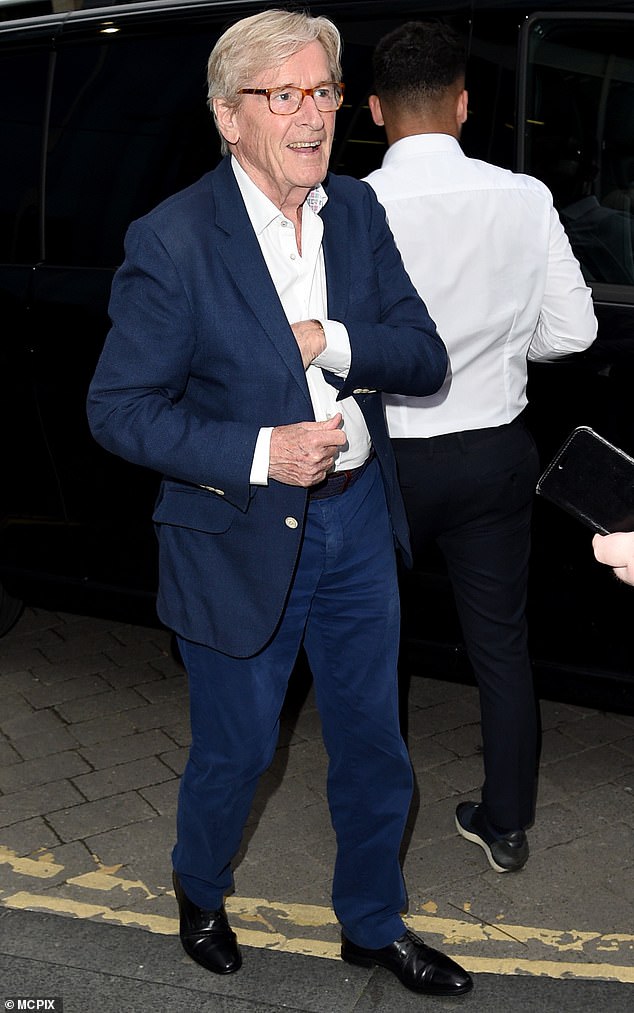 Legend! Corrie legend Bill Roache was all dressed up for the night out with the soap star 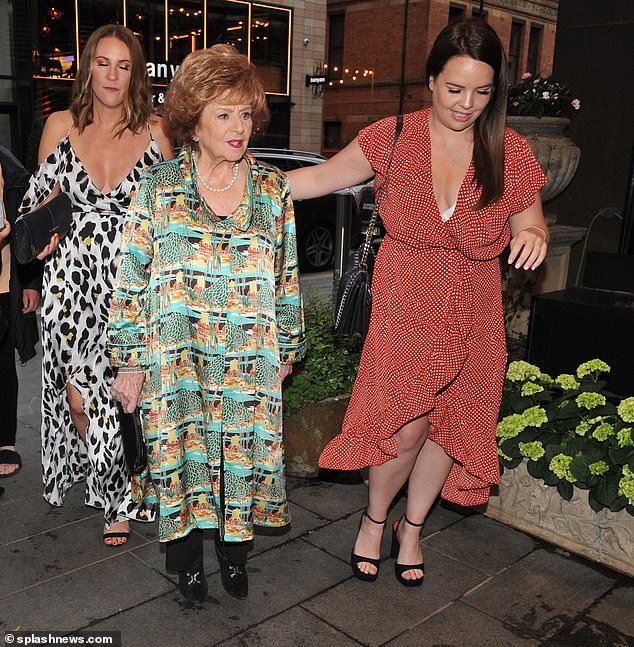 Here she is! Barbera Knox was accompanied by female companions when she arrived at the party 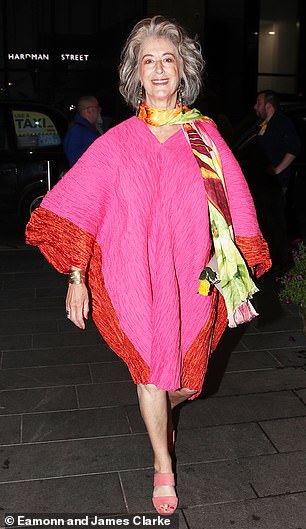 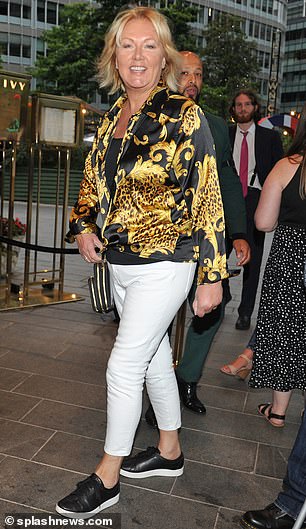 Stars: Maureen Lipman made sure all eyes were on her in a bright pink and orange poncho, while Sue Cleaver chose to keep it casual for the bash 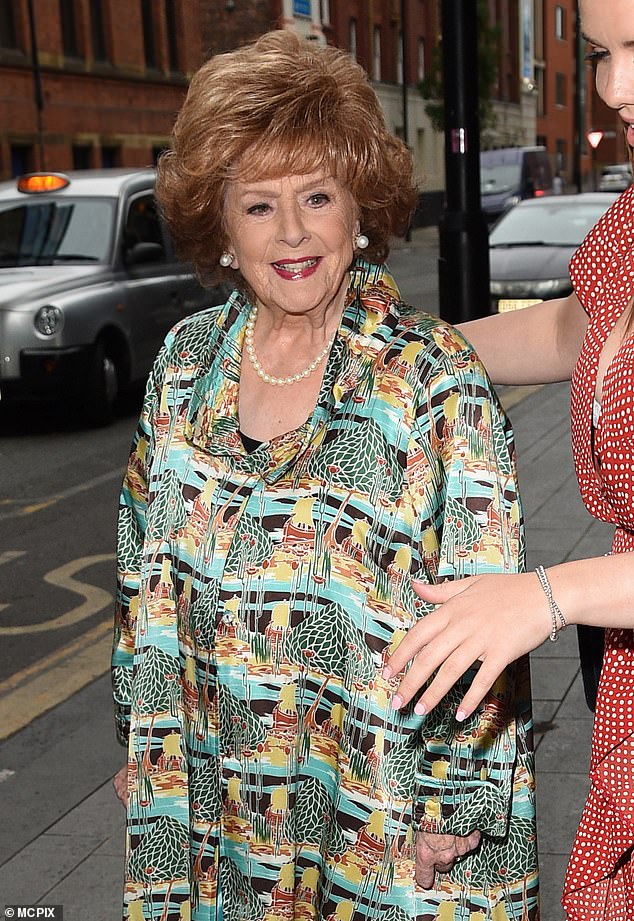 Tina laughed as she explained, “There’s a scene where I had to throw a leek, but my target was so bad I hit her!”

ALSO READ  Plan to send migrants to Rwanda to be stepped up after wave of Albanians coming to UK, MPs say

She went on to explain that during filming, Rebecca is so convincing that “you believe what she tells you.”

The actress added: “Rebecca playing Lydia is just a joy to work with and she plays it so convincingly you just believe her.” 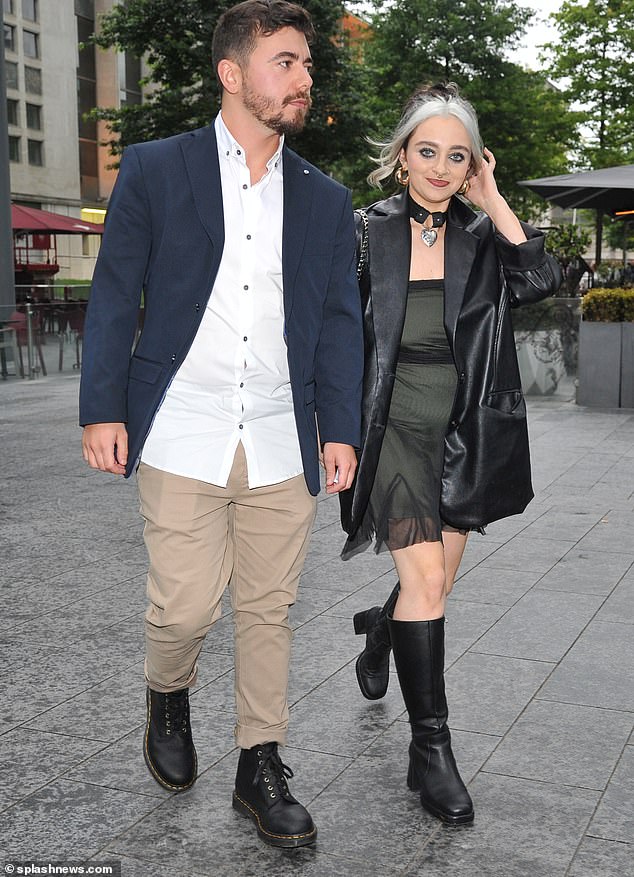 Edgy: Mollie Gallagher rocked her goth style while out with a neat male companion 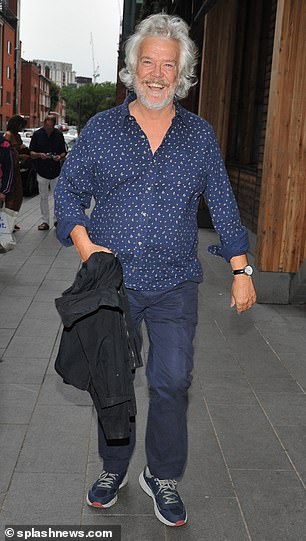 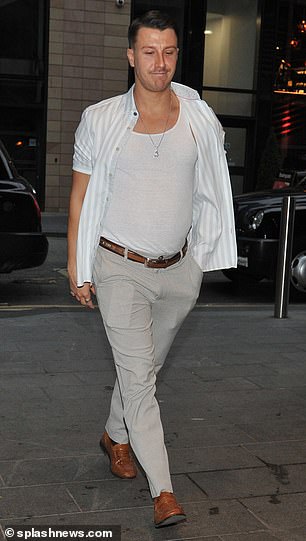 Here come the boys: Bill Fellows smiled as he arrived in blue while Ryan Prescott opted for neutrals and light brown accents 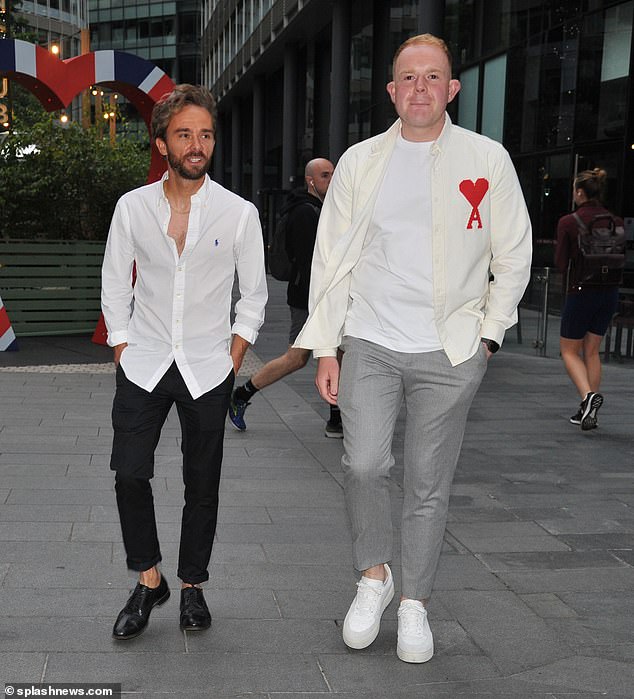 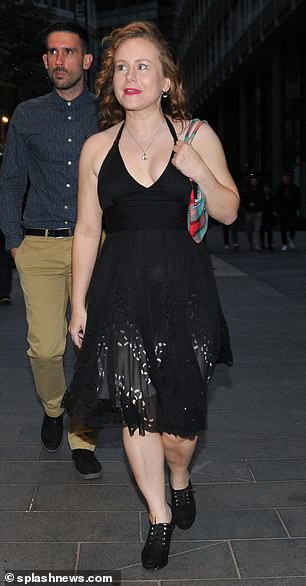 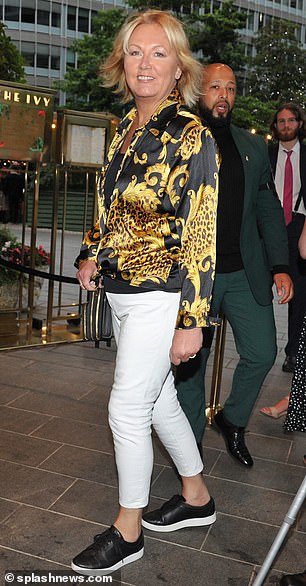 Fashionistas: Dolly-Rose Campbell showed off her quirky style in a lace-trimmed dress and lace-up shoes at the event with Sue Cleaver 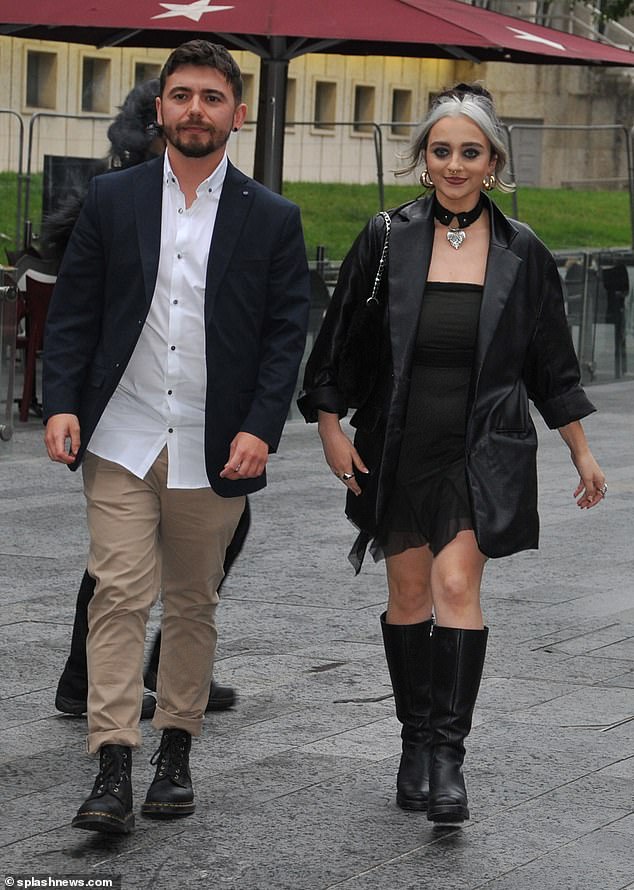 Edgy: Mollie sauntered along in chunky black knee-high boots that gave a bold twist to her flirty mini dress when she arrived with a neat male companion 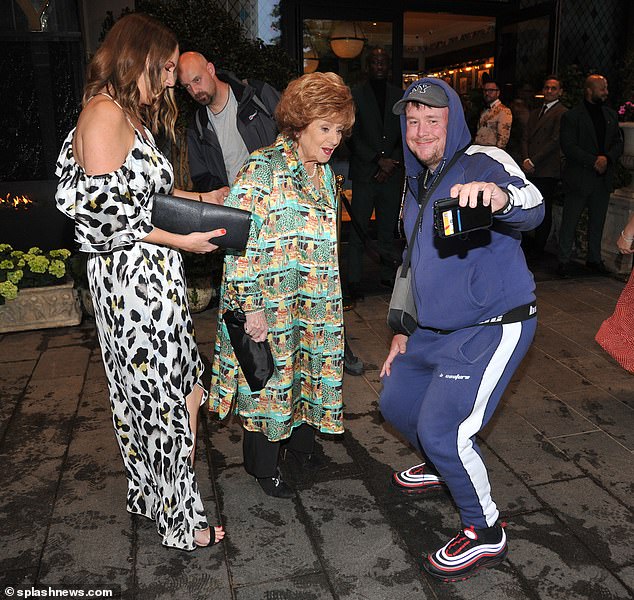