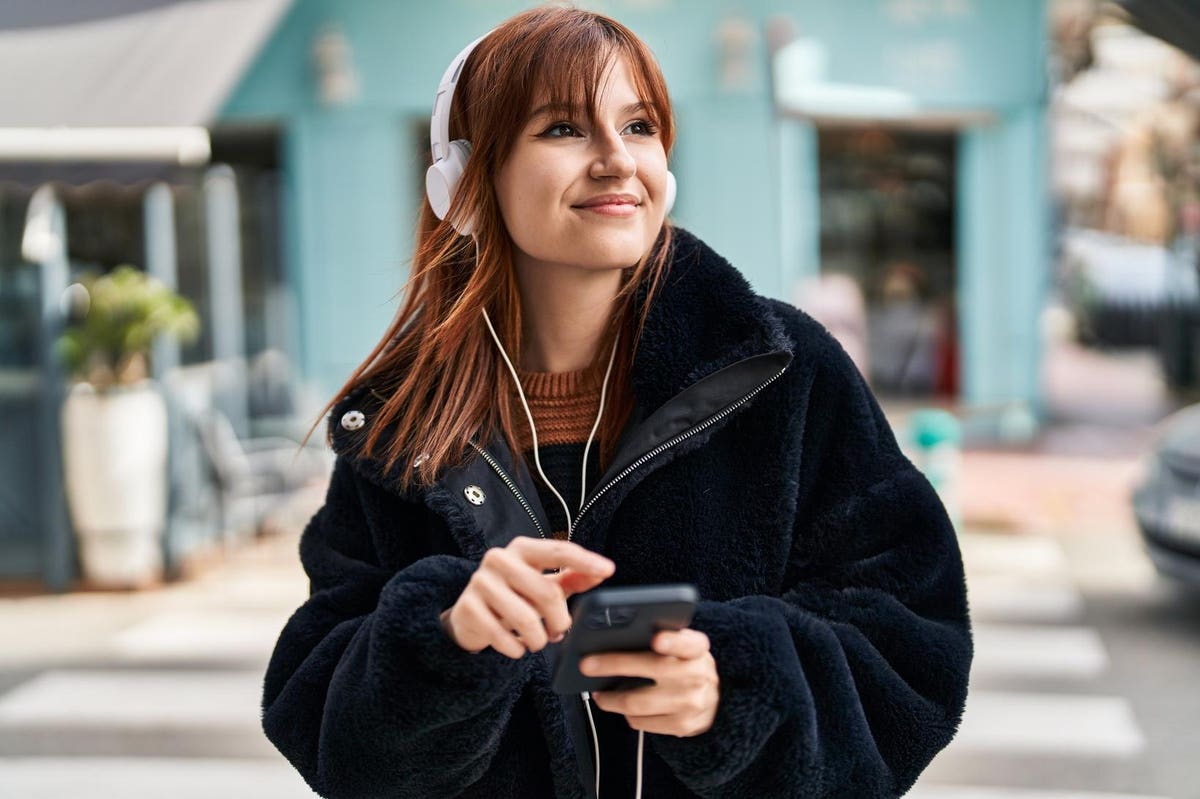 Ahoy! Happy Thursday to you. Here’s good news: most of the week is behind you and you can seriously look forward to the weekend. There’s football tonight too, if you’re into that. And here’s even better news: there’s a new one to belong song. I have some clues and the answer is coming in case you need them.

For those who haven’t tried it out before, here’s how to play to belong: You hear the first second of a fairly well-known song. You then try to guess the artist and title or skip your turn. If you skip or guess incorrectly, you’ll hear a little more of the song. The game continues until the sixth and final guess, after which you will hear 16 seconds of the number.

“Season of the Witch” by Donovan!

I bet this will be a hard number for a lot of people to get. I hope the clues at least helped you! I know Donovan, but not his music. However, this number is kind of rad. Listen to it in full below:

‘Marvel Snap’ is getting a $100 macro transaction, but is it Pay-to-Win?