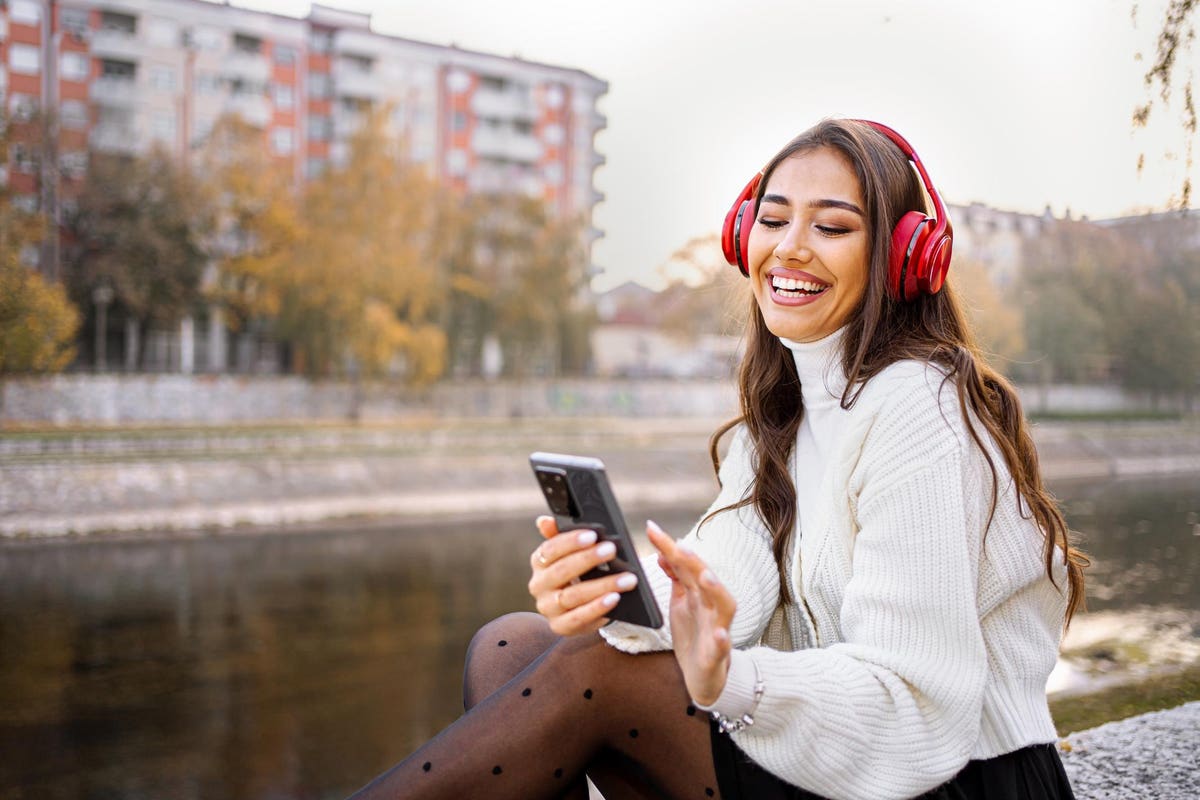 Hi there! Happy Tuesday. It’s around that time of year when colds are more common, so why not stay home and play games like to belong? If you need help with today’s number, don’t worry: I’ve got some clues and the answer on deck.

For those who haven’t tried it before, here’s how to play to belong: You hear the first second of a fairly well-known song. You then try to guess the artist and title or skip your turn. If you skip or guess incorrectly, you’ll hear a little more of the song. The game continues until the sixth and final guess, after which you will hear 16 seconds of the number.

I had a gut feeling that my four-day streak was going to come to a screeching halt, and so it goes. I know Imagine Dragons, but I don’t know this song. Listen to it in full below: