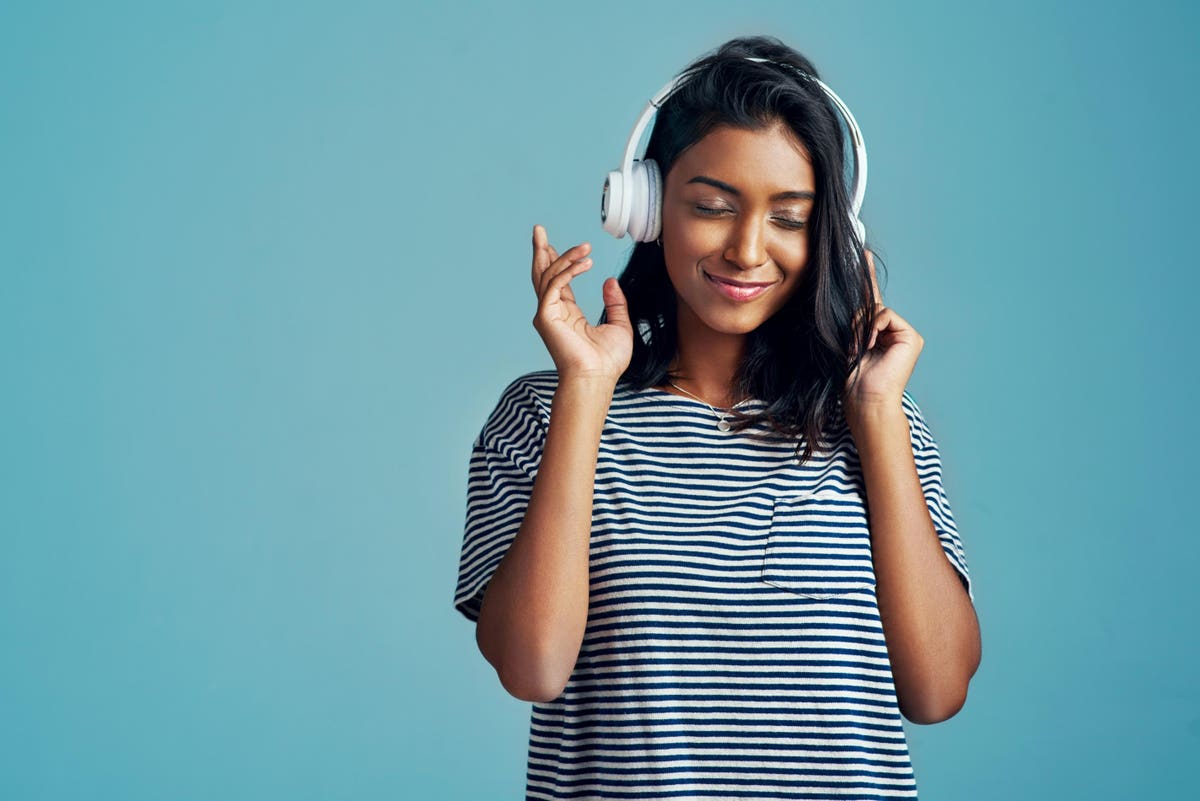 It’s Wednesday and you know what that means: it’s time for a new one to belong song. As always, I have clues and the answer coming up to help you figure it out (or just let you type in the solution).

For those who haven’t tried it out before, here’s how to play to belong: You hear the first second of a fairly well-known song. You then try to guess the artist and title or skip your turn. If you skip or guess incorrectly, you’ll hear a little more of the song. The game continues until the sixth and final guess, after which you will hear 16 seconds of the number.

I got these right away, which is great for me, but hey, they’re only easy if you know them. Ever since Spotify took over to belong, I got more wrong than right and that’s okay. Anyway, listen to this classic in full below: