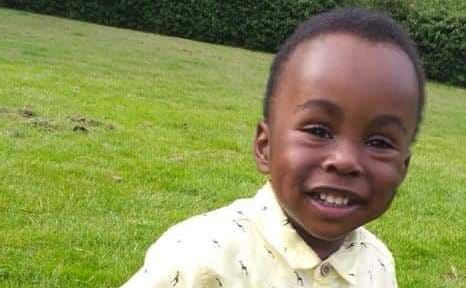 “The tragic death of Awaab will and should be a defining moment for the housing industry in terms of increasing knowledge, awareness and deepening understanding of the damp and mold problem.”

Ms Kearsley addressed the toddler’s parents and said: “I hope you know that Awaab, I’m sure, will make a difference to other people.”

In her findings, the coroner described Awaab as “an engaging, lively, engaging two-year-old”.

She said Mr Abdullah reported mold development in the Tweedale Street flat to RBH in 2017 and was told to paint over it.

In June 2020, Mr Abdullah instructed lawyers and filed a claim on the recurring issue, but according to the policy, any repairs would not be made until an agreement was reached, the judicial inquiry found.

A health visitor also contacted RBH in July 2020 to raise the issue and an inspection that month found mold in the kitchen, bathroom and a bedroom closet.

Ms Kearsley said the mold was due to “normal daily activities” and a lack of effective ventilation.

She said: “By the way, I find that no action was taken and Awaab was chronically exposed to harmful mold from July 2020 to December 2020.”