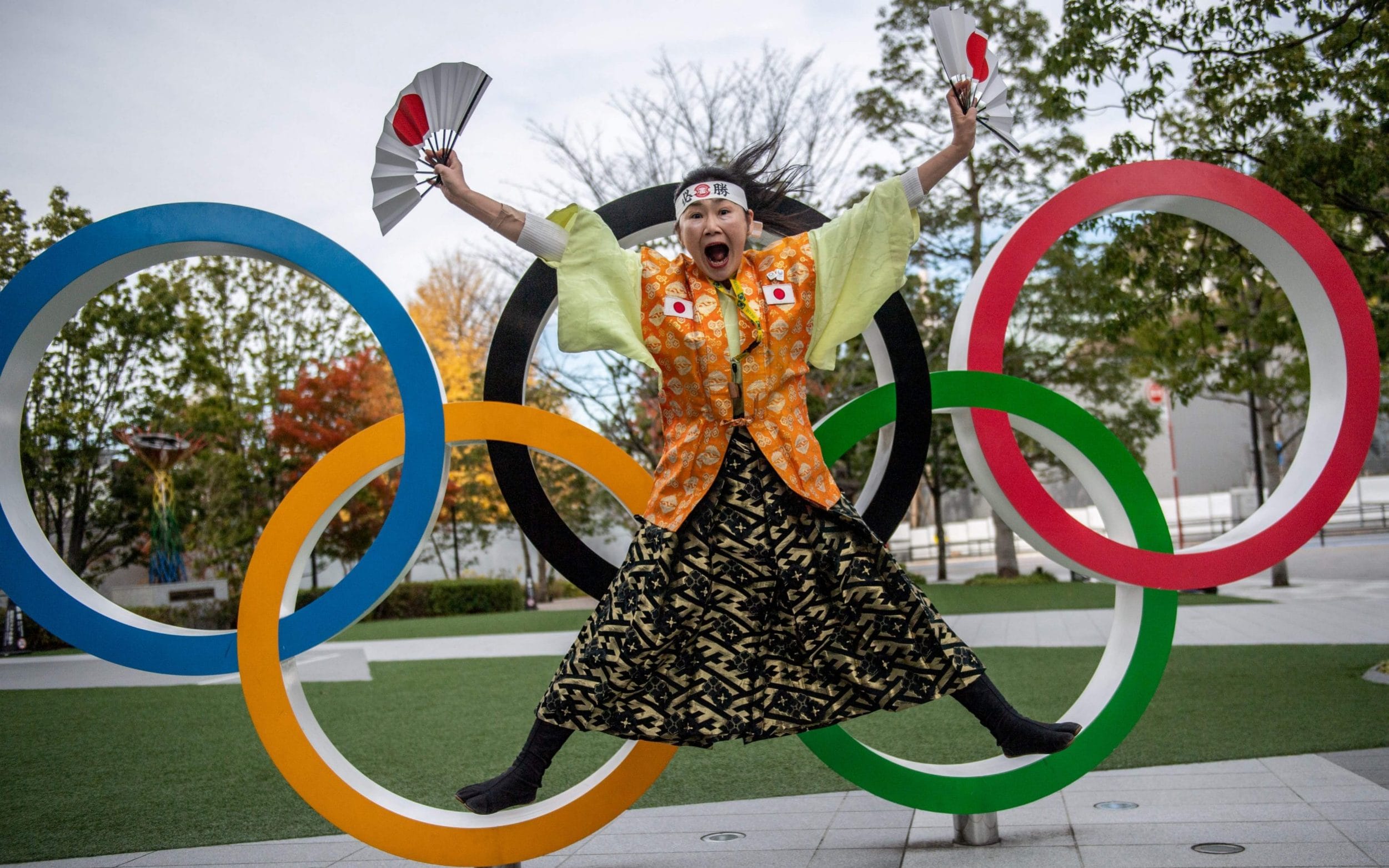 ALSO READ  What triggers the extreme flooding in Europe and London?