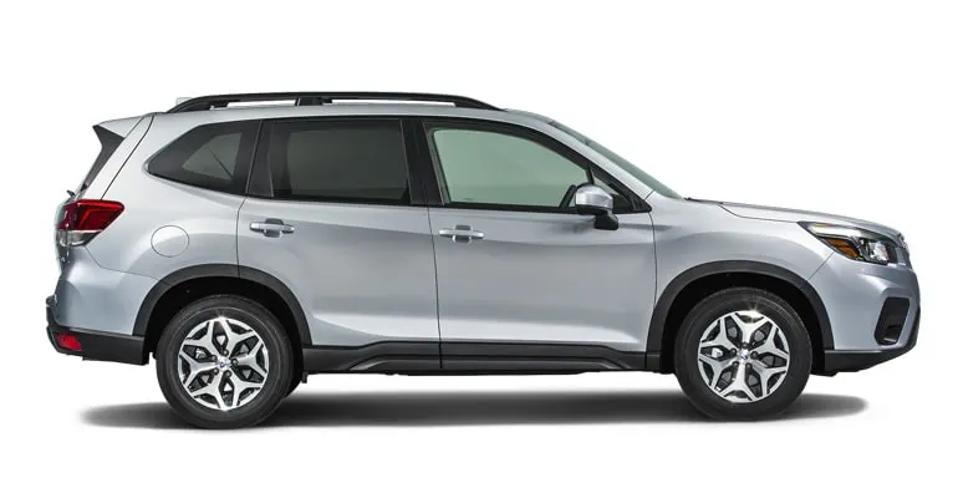 Ten of the top-rated cars of 2021, based on performance, safety, reliability and consumer satisfaction in their respective vehicle classes, were announced by Consumer Reports. The top picks – nine cars and a truck – are all “remarkable,” “the best of the best,” according to the nonprofit consumer research, testing and advocacy organization, which released its annual list Thursday.

“We put thousands of miles on each test car and rate them for how people actually use them,” Jake Fisher, automotive test manager at Consumer Reports, said in a statement. “This means we care more about how well your next car or SUV performs in terms of safety, comfort and fuel economy than how quickly it can wrap around a racetrack.”

Each year, the consumer group evaluates around 50 new cars based on a variety of factors, including a range of tests in its automatic test center, model-specific safety features, and performance in government and government crash tests. insurance sector. Ratings also include analysis of data from surveys based on members’ personal experiences with vehicles. Premium vehicles should come standard with Forward Collision Warning (FCW) and Automatic Emergency Braking (AEB) with Pedestrian Detection, features known to prevent injury and save lives by reducing accidents.

In the ranking, the general price ranges are indicated, as well as the specific details of the car. For example, the Subaru Forester, which has been a top pick for eight consecutive years, is described as easy going, due to its many user-friendly features:

“Obviously Subaru knows what it’s doing with small SUVs, and it hasn’t deviated much from that winning formula over time … The high roofline creates a roomy interior that seems to defy dimensions. exterior. And the large doors make it easy to get inside and outside the vehicle. These facets combine to create the best outward visibility of any vehicle beyond a bicycle, making it easy to see the road around you. It adds a feeling of lightness and can help with parking. Fuel economy is impressive, especially for an SUV that is neither diesel nor hybrid. And every Forester comes with a standard all-wheel drive system and a generous list of active safety features. ”

In addition to its list of the best cars of the year, the consumer group released its latest annual auto brand report which ranks companies that make and don’t make the highest quality, best performing vehicles.

Mazda, Subaru and Porsche were again among the top brands, while the luxury brands Genesis and Lincoln recorded the biggest drops compared to previous years, due to below-average reliability.

This year, Consumer Reports announced a new initiative to promote more sustainable developments in the automotive market to ensure cleaner and greener cars, healthier communities and a better environmental footprint.

Called Green Choice, the goal is to make information on automotive emissions more accessible to consumers. A new green leaf icon in its rankings will designate cars and trucks that produce some of the lowest amounts of greenhouse gases and smog-forming emissions, based on EPA data, the group said. of consumers.

Covid-19: Unclear if lockout rulebreakers will be investigated