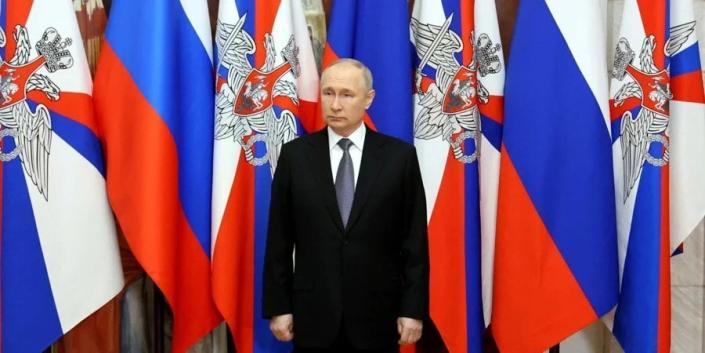 “Unfortunately, Putin is treated by the best Western doctors, so he is still alive. If he had been treated by the Russians, everything would have ended faster,” Skibitskyi said.

At the end of April 2022, the British tabloid The Sun published an article stating that Putin had cancer and would soon undergo surgery.

In May, the American publication New Lines Magazine obtained footage of an oligarch close to the Kremlin saying that Putin has blood cancer.

Read also: The death of a Russian oligarch in India expands the list of suspicious deaths of famous Russians

Also in May, the head of HUR, Kyrylo Budanov, stated that Putin had several serious illnesses, including cancer, but that the dictator had at least a few more years to live.

Meanwhile, former British intelligence officer Christopher Steele has claimed that Putin is quite seriously ill, but it’s not clear by what exactly.

The fact that the dictator had cancer was also stated by the American director Oliver Stone, who had previously made a propaganda film about Putin.

Chill permeates China’s tech companies even as the crackdown eases