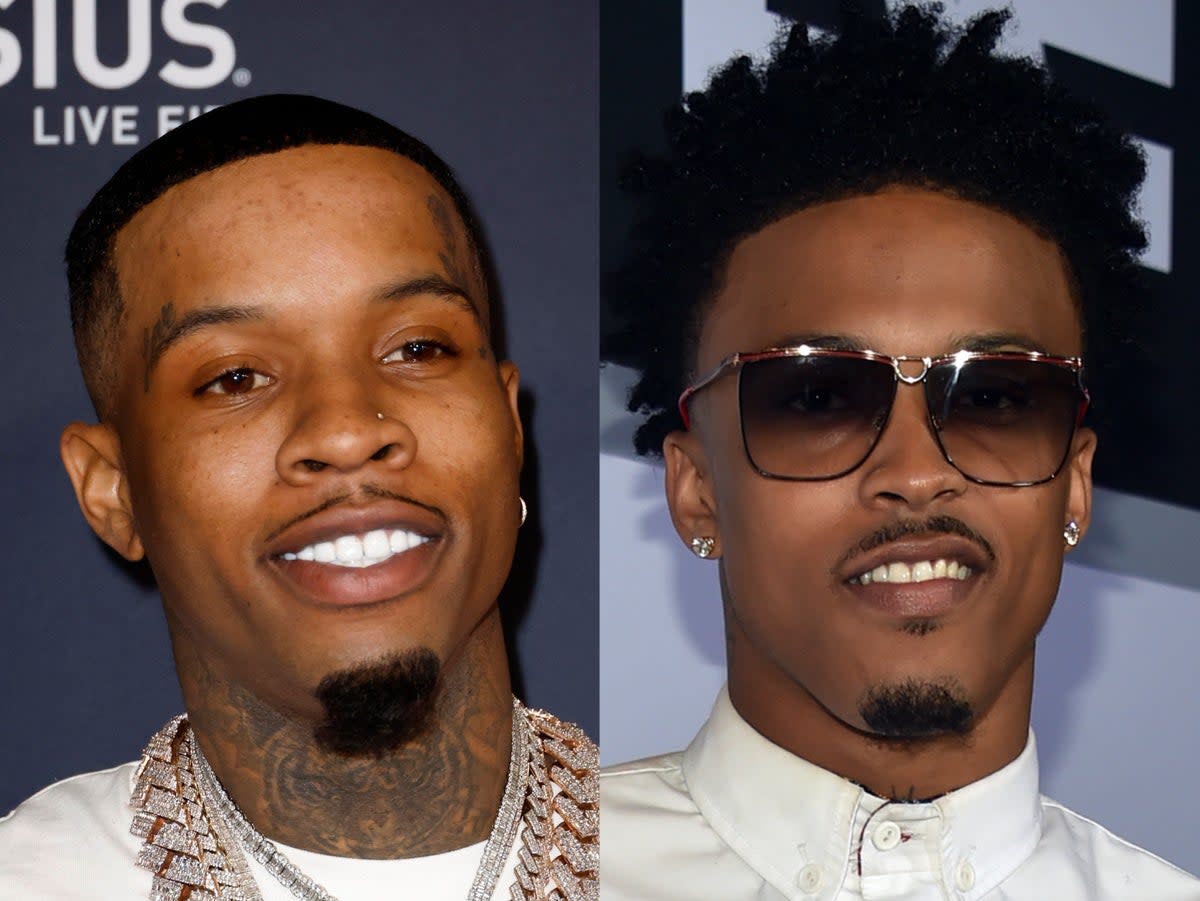 Alsina claimed on Instagram that the alleged attack happened after Alsina refused to shake his hand when the couple met in Chicago.

A video reportedly showing the aftermath of the incident has been shared by the US news website TMZ. The footage shows Lanez appearing to celebrate while giving others a high-five.

Alsina shared a post on Instagram depicting him with a bloodied mouth and damage to his skin, claiming that Lanez and his team have footage of the entire alleged altercation.

In a statement provided to PitchforkThe Los Angeles District Attorney’s Office said: “We are aware of the allegations that the accused assaulted artist August Alsina and are investigating these claims.

“The allegations are serious and will be thoroughly investigated.”

Lanez is currently facing assault and weapons charges after the alleged shooting of Megan Thee Stallion in 2020.

Canadian rapper, real name Daystar Peterson, is out on bail and awaiting trial.

Alsina has suggested the dispute stemmed from comments Lanez allegedly made about his past romantic relationship with Jada Pinkett Smith.

TBEN has reached out to representatives for Lanez and Alsina for comment.