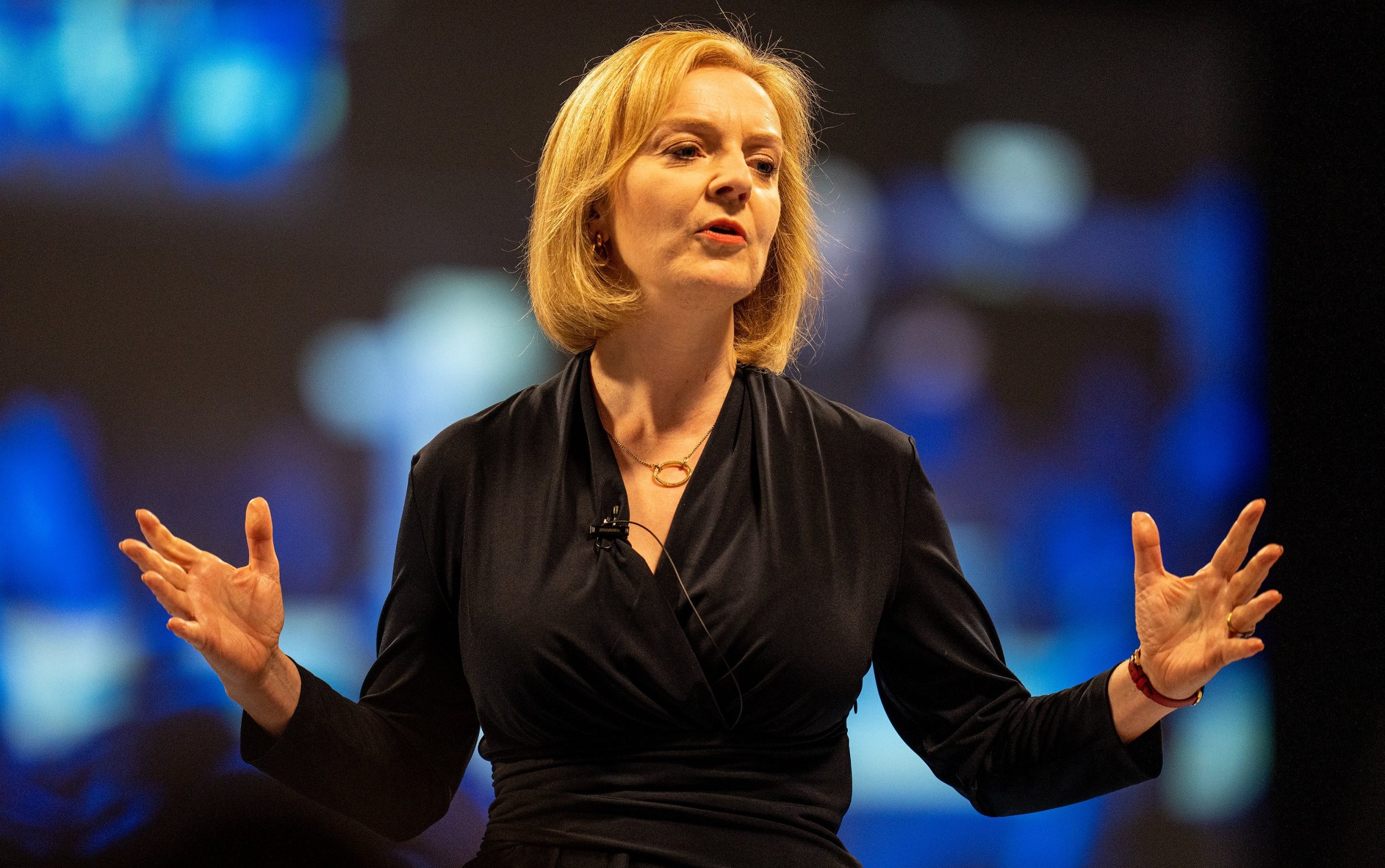 But Mr Sunak, the former chancellor, went on the offensive when he stated that Mrs Truss’s pledge to borrow to fund tax cuts was neither “moral” nor “conservative”.

A quick poll by Opinium found that Ms Truss was rated by Tory voters as having performed better in the debate, while Mr Sunak narrowly won with all voters.

What happened in the second debate?

The debate was cut short after TalkTV host Kate McCann passed out midway through the hour-long program.

ALSO READ  GIB alternatives can now be used, the offer is expected to be released

In the Stoke-on-Trent debate, Ms Truss accused Mr Sunak of endangering the UK economy with plans that could push the country into recession, comparing him to Gordon Brown.

The former chancellor hit back, saying the foreign minister’s plans would drive up interest rates and “push millions of people into misery”.

Mr Sunak and Ms Truss made further arguments on tax and had the most substantive discussion on the NHS to date.

Mr Sunak said he relies on the NHS “just like all of us and I know it’s people’s priority”. While Ms Truss said she was “committed to the extra money announced for the NHS”.

Obviously, when Mrs. McCann passed out, Mrs. Truss ran to help her.