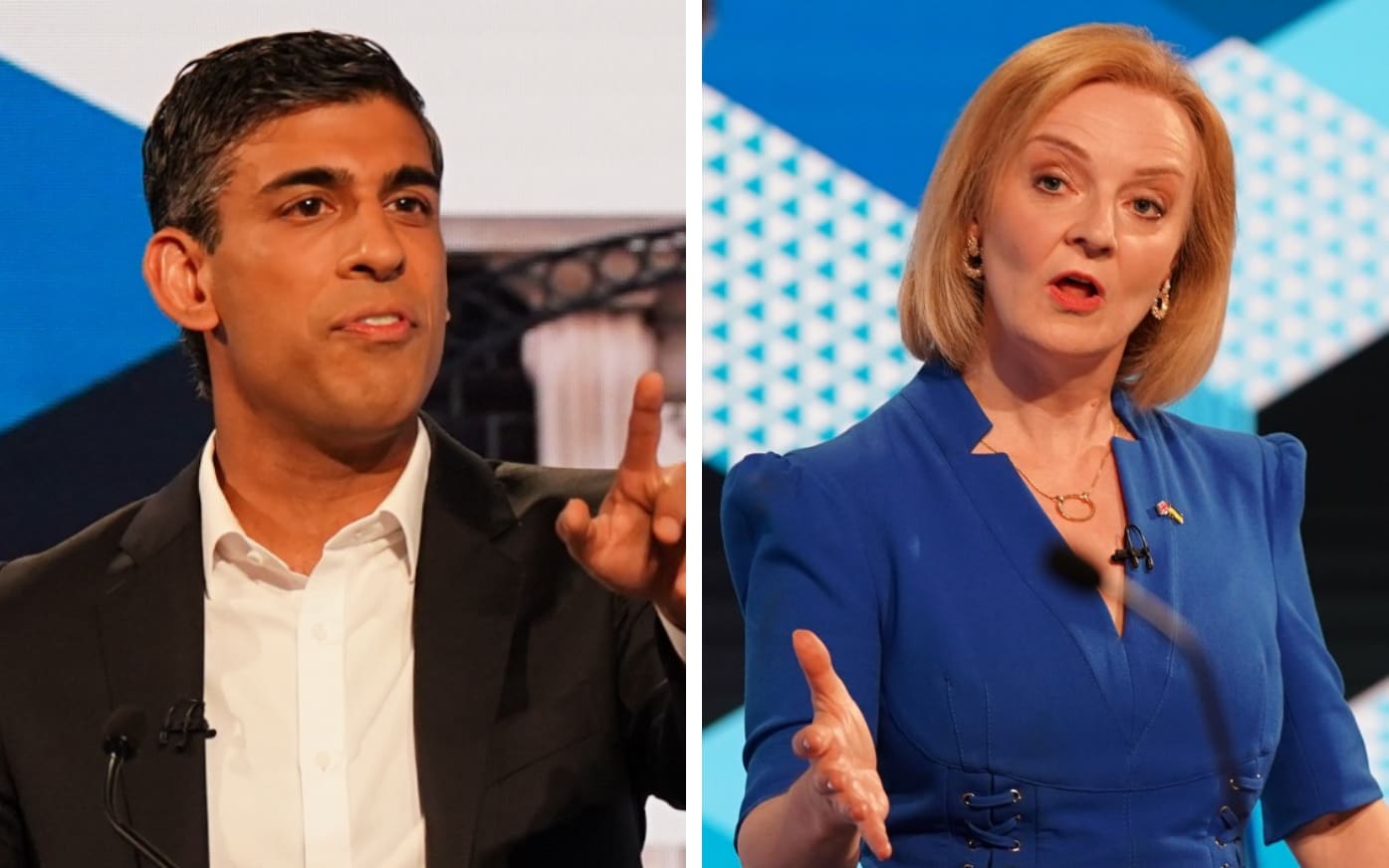 Rishi Sunak and Liz Truss face off in the battle for No. 10 and face a series of hustings and debates over the next few weeks before the next prime minister is announced.

The two hopefuls faced each other on July 28 during a husting in Leeds, organized by LBC radio.

Mr Sunak said he would support the return of secondary schools, while Ms Truss criticized the quality of local transport and promised to build the Northern Powerhouse Rail.

The second final-round debate was cut short on July 26 after TalkTV host Kate McCann passed out during the broadcast. The pair also traded barbs in a heated debate on July 25, clashing over taxes, Brexit and China.

Mr. Sunak and Ms. Truss will use the series of upcoming events to convince members that they have the answers to the critical issues of the day, including the cost of living crisis, the war in Ukraine and rampant inflation.

1 August: Ballot papers with QR codes for those who want to vote online will be sent to members