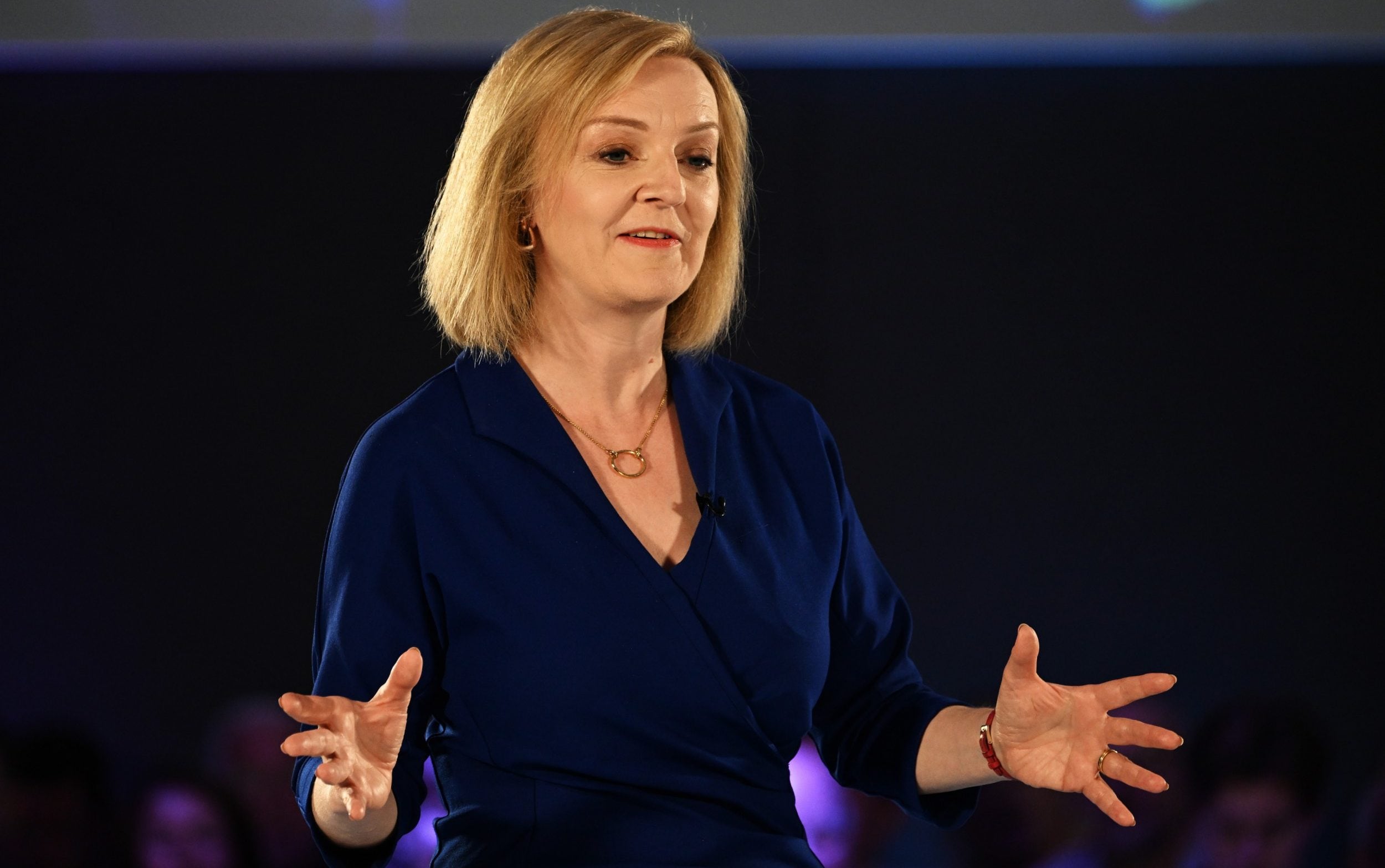 What happened in the third cabin?

Rishi Sunak was charged with a major U-turn of onshore wind after announcing he would be lifting a ban on new turbines.

The former chancellor said at the Cardiff Hustings on Aug. 3 that he would support the construction of new wind farms if they had the consent of local communities, and suggested that residents could be given financial incentives to support them.

The Truss campaign said it was a “policy flip-flop” after Mr Sunak said last month he disagreed with a plan to relax the ban on onshore wind that has been in place since the coalition years.

At the event, Liz Truss insisted that her public sector wage plans had been “misinterpreted” but would no longer go ahead after she abandoned a plan to introduce regional wage boards. Ms Truss abolished the policy less than 48 hours after the announcement.

When she pressed her “U-turn” at the Wales Hustings, Ms Truss said: “What happened was we announced a policy, it was misinterpreted by the media, it was never intended to apply to doctors, nurses and teachers. So I wanted to clarify the matter right away.”