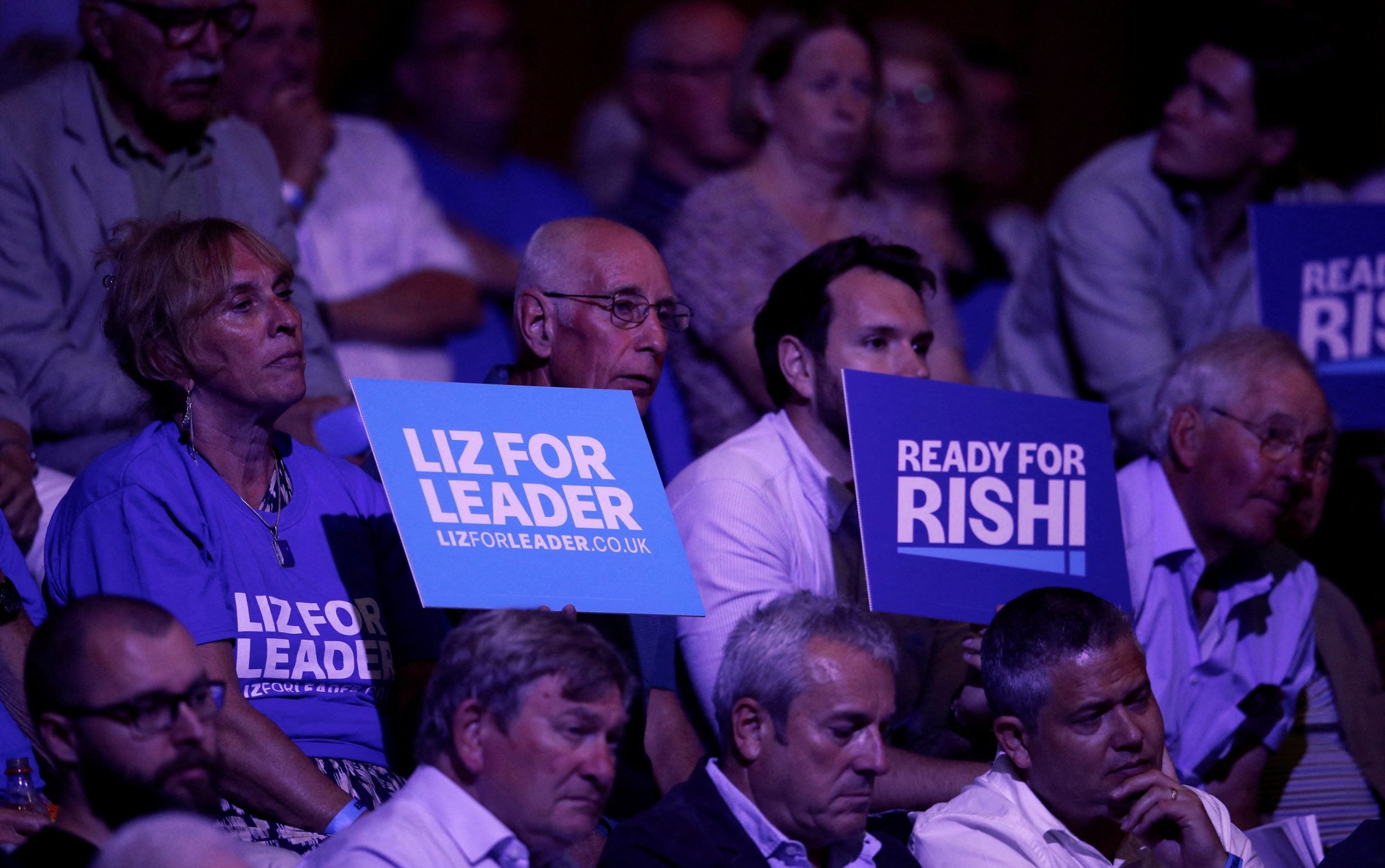 The vote for the next prime minister has been postponed after the GCHQ warned that cyber hackers could alter people’s ballots, The Telegraph can reveal.

Concerns have forced the Conservative Party to abandon plans to allow members to change their vote for the next leader later in the contest.

The sudden change means that ballots will still not be issued to the 160,000 or so Tory members who will elect Boris Johnson’s successor. The ballots were supposed to be sent from Monday, but members have now been warned that they can’t arrive until August 11.

The decision was made on the advice of the National Cyber ​​Security Centre, part of the UK’s GCHQ listening post. The Telegraph understands that there were concerns that nefarious actors could alter the votes of dozens of party members, causing chaos in the democratic process.

Obviously there was no specific threat from a hostile state, with the advice being more general and about the voting process and its vulnerabilities.

A spokesperson for the National Cyber ​​Security Center said: “Defending the UK’s democratic and electoral processes is a priority for the NCSC, and we are working closely with all parliamentary political parties, local authorities and MPs to provide guidance and support on the field of cybersecurity.

“As you would expect from the UK’s national cybersecurity authority, we have advised the Conservative Party on security considerations for online leadership voting.”