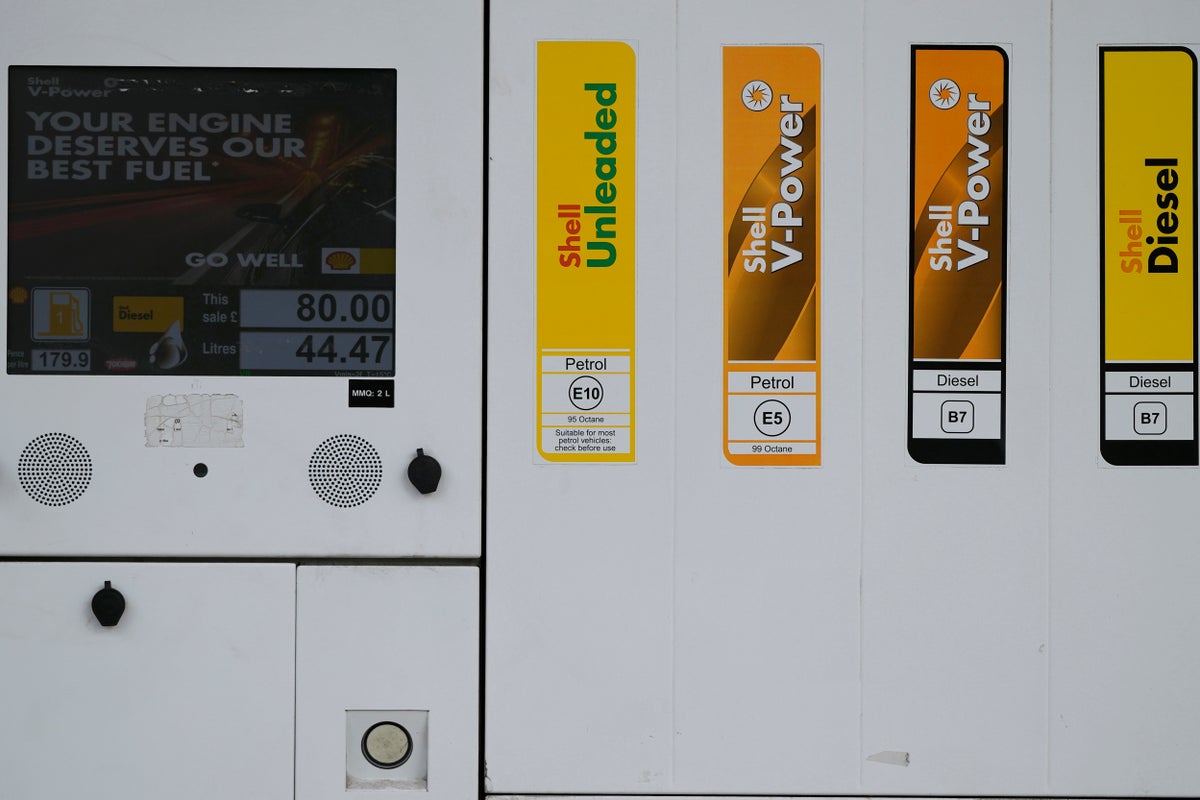 More than 23 Conservative MPs have signed a letter urging Jeremy Hunt to cut the fuel tax in Thursday’s autumn budget.

Among the MPs calling for the “critical” intervention to be included in the much-anticipated fiscal statement are former Home Secretary Priti Patel, 1922 committee chairman Sir Graham Brady, and former Secretary of State for Northern Ireland Ireland, Brandon Lewis.

Spearheaded by former Education Minister Jonathan Gullis, the letter opens: “My fellow MPs and I want to see a reduction in fuel excise to boost growth, but at least freeze at current levels for the life of this parliament. “

It continues: “As you know, rising fuel costs for transport, delivery and logistics are a major influence on rising inflation. We have seen record high prices at the pumps over the past 12 months, and despite a stronger pound and significant wholesale drops in recent weeks, petrol is still up 22 pence/litre on January.”

ALSO READ  Senate, House uncertain as Arizona is too close to call, Georgia advances to second round - live

The MP quoted campaign group Fair Fuel UK, which according to its latest survey found that out of 70,000 road users, 25 per cent have “significantly” reduced their normal driving habits due to higher pump prices, while three in four drivers said they had no choice but to continue to drive their normal mileage amid the cost increase.

An RAC survey found that the UK languishes at the bottom of a ranking of European countries for measures taken to ease the burden of high fuel prices.

Only Luxembourg has done less than the British government of the 13 European countries that have cut petrol taxes since prices started to rise in March.

RAC fuel spokesman Simon Williams said: “This analysis exposes an inconvenient truth for the UK government – that compared to other European countries it has done almost the least to support drivers during the current period of record high fuel prices.

“The result is that the UK is one of the most expensive places to fill up, placing it above other countries that have historically charged more for fuel than UK retailers, including France and the Netherlands.”

The letter to Jeremy Hunt says fuel prices in the UK have reached “eye-popping levels”, adding that small businesses are struggling to stay afloat.

“The commercial heartbeat of any economy depends on diesel fuel,” the letter said.

Chancellor Hunt has said he will make “tough but necessary decisions about taxes and spending” in his autumn budget after it was revealed on Wednesday that rising food and energy prices have driven UK inflation to a 40-year high of 11.1 per cent .

It comes as a leading business group warned that the UK economy is facing a “lethal combination of recession and runaway inflation” with no intervention in tomorrow’s budget.

The British Chambers of Commerce (BCC) called on Mr Hunt to take targeted action to reduce inflation and boost growth in his autumn statement on Thursday.