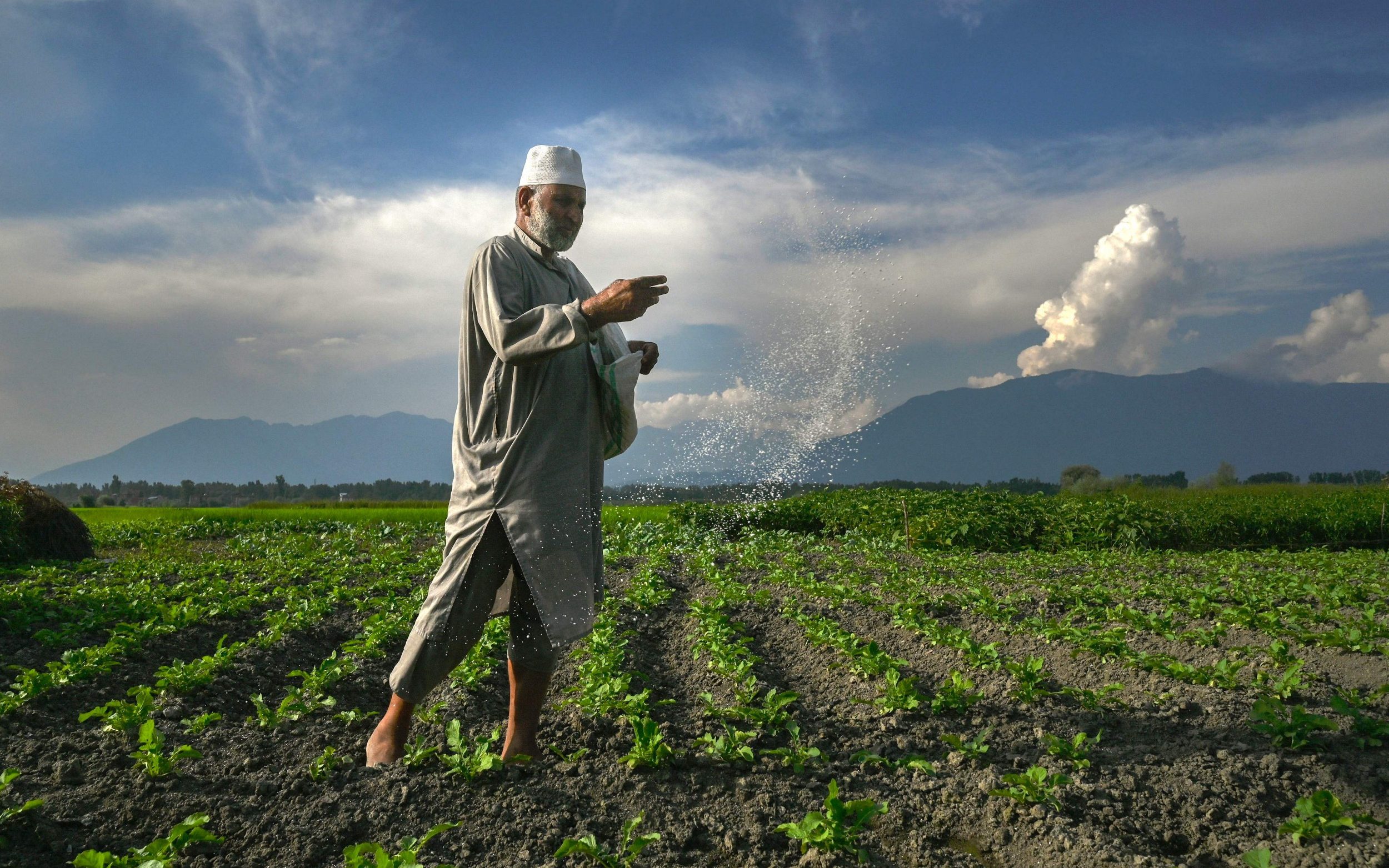 A rushed trade deal with India could lead to a surge in dangerous pesticides in food from the UK, experts warn, amid fears London will bow to demands and lower domestic standards.

Nearly 120 of the 307 pesticides registered in India for agricultural use are considered “very dangerous,” according to Dr. Narasimha Reddy, Public Policy Expert at Pesticide Action Network (PAN) India. They have been linked to diseases such as cancer, infertility and brain damage.

India has one of the highest rates of accidental pesticide poisoning in the world, with more than 30,000 deaths per year. In a report published Thursday, PAN warned that by 2021, about 200 million tons of Indian rice would be rejected worldwide every month because it contained pesticide residues that exceeded the legal limits of importing countries.

There is growing concern about the impact of trade agreements on UK standards. On July 21, India and the UK concluded the fifth round of talks on a free trade agreement (FTA), estimated to double bilateral trade to $100 billion by 2030.

Negotiations are taking place behind closed doors, but it seems that food exports from India will also be included. The report warned that India is “notorious for aggressively lobbying for protection”, and could make this a requirement for any agreement.

Currently, the UK applies tariffs to some Indian agricultural imports, although others – including rice, wheat and tea – are exempt.

“As a result, Indian negotiators are likely to focus on removing non-tariff or regulatory barriers,” said Josie Cohen, head of policy and campaigns at PAN. “[This] that would almost certainly put pressure on the UK to facilitate Indian exports by allowing greater amounts of more toxic pesticides in food.

“If UK negotiators give in to these demands, UK consumers are likely to experience an increase in toxic pesticides in their food, increasing their exposure to harmful chemicals and posing a risk to their health,” she added.