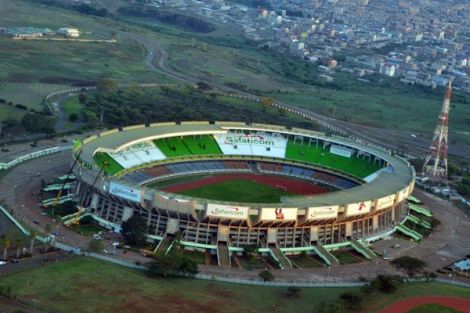 As the country heads for the 2022 general election in three days, Vice President William Ruto and former Prime Minister, Raila Odinga, will hold their final meetings on Saturday, August 6, in Nairobi province.

This is expected to increase traffic on major highways as supporters of the two main presidential candidates flock to different locations to support their candidates.

The Azimio la Umoja team will hold its rally at the Kasarani stadium hence traffic is expected to increase along the Thika Superhighway.

Those using the road to access highway estates or to get to the Nairobi Central Business District (CBD) can seek alternative routes.

Earlier, the ODM boss made the way to Kasarani Stadium from his Karen home via Ngong Road before connecting to Thika Road via Uhuru Highway and University Way. During such times, traffic is normally disrupted on the said road and adjacent roads including Waiyaki Way.

On the other hand, the Kenya Kwanza team was allowed to hold the final rally at Nyayo Stadium.

This means there will be traffic disruption on Mombasa Road, Langata Road and Bunyala Road.

In addition, traffic flow along the busy Mombasa Road may be hindered with Ruto’s team to resolve issues surrounding the site’s permit.

Kenya Kwanza has indicated that they will use the venue in compliance with Supreme Court orders on Thursday, August 4, allowing the team to conduct politics at Nyayo Stadium.

Motorists should also be on the lookout for criminals who take advantage of such events to steal valuables from those attending the rallies or travelers using the affected roads. 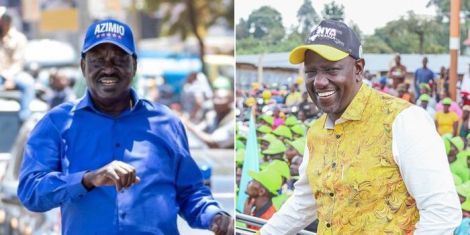 The Bharat Express News - August 12, 2022 0
Dozens of people were injured on Thursday while riding at an amusement park in Germany, police said.The incident took place at a Legoland park...