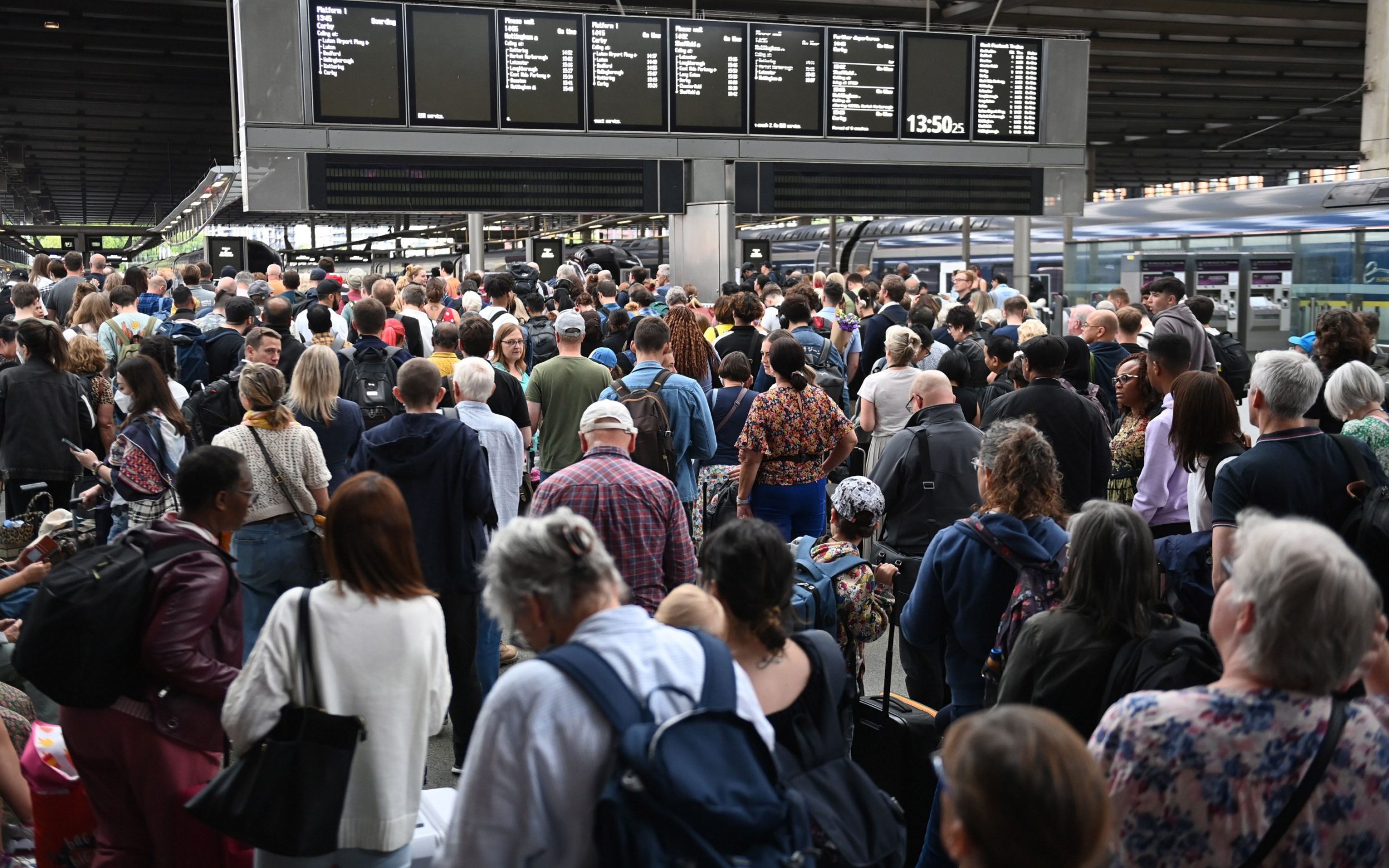 The chaos of train and metro strikes is sadly not over, with further industrial action set to take place today, Saturday 30th July.

Only one in ten trains will be able to run during the Aslef strike on July 30, worse than the one in five trains that continued to run during the three days of RMT action in June. It is the first national strike since 1995.

Commuters were thrown into chaos when the railway strikes took place on July 27. More woes await, however, with more strikes planned for the summer – and another strike announced in August.

Despite being offered a 5 per cent pay rise, significant discounts on train travel for family members and cash bonuses of up to £900 each to prevent further strikes, members of the Railway, Maritime and Transport Union (RMT) union (RMT) ran away again on 27 July.

Less than 48 hours later, the Aslef train drivers’ union will go on strike for pay, while the RMT has announced two more days of strike on August 18 and 20, affecting 14 train operators and Network Rail and involving 40,000 employees.

At the end of July, the ballot boxes for strike action at Avanti West Coast, CrossCountry and Direct Rail Services will close.

Mick Whelan, Aslef general secretary, said: “We don’t want to go on strike – strikes are the result of a failure of negotiations – and this union has been on strike since I was elected GS in 2011, until this year, for a few days.

Here’s what you need to know about the RMT and Aslef strikes this weekend and other potential union strike actions.

On July 14, Aslef announced that train drivers would depart on Saturday, July 30, leaving only one in ten trains running.

On August 13, 18 and 20, three more RMT strikes will take place in a protest against job security, wages and working conditions.

Southeastern, which is wholly owned by the Department for Transport (DfT) and operates train services between London and Kent, as well as parts of East Sussex, will be affected by the TSSA strikes. Stations potentially affected include London St Pancras, Victoria, Charing Cross and Cannon Street, as well as Dover Priory, Ramsgate, Ashford International, Dartford and Sevenoaks.

The London Underground came to a standstill 24 hours a day on June 21 as RMT members decided to strike in a row over how Transport for London is cutting operating costs.

“They have been confused by TfL and Mayor Sadiq Khan. Unless guarantees can be given about jobs, pensions and adverse changes in working conditions, our strike will continue on August 19.”

Meanwhile, the nighttime action continues to affect Central, Jubilee, Northern and Victoria lines every Friday and Saturday through December 6.

The August RMT train strikes (and the July 27 rail strike) are the latest in the union dispute over job security, wages and working conditions. Mr Lynch said: “The rail industry and the government need to understand that this dispute will not just go away.

“If ministers had any sense, they would come to the table to sort this out so that we have a fair settlement for workers hailed as heroes during the pandemic,” said TSSA Secretary General Manuel Cortes.