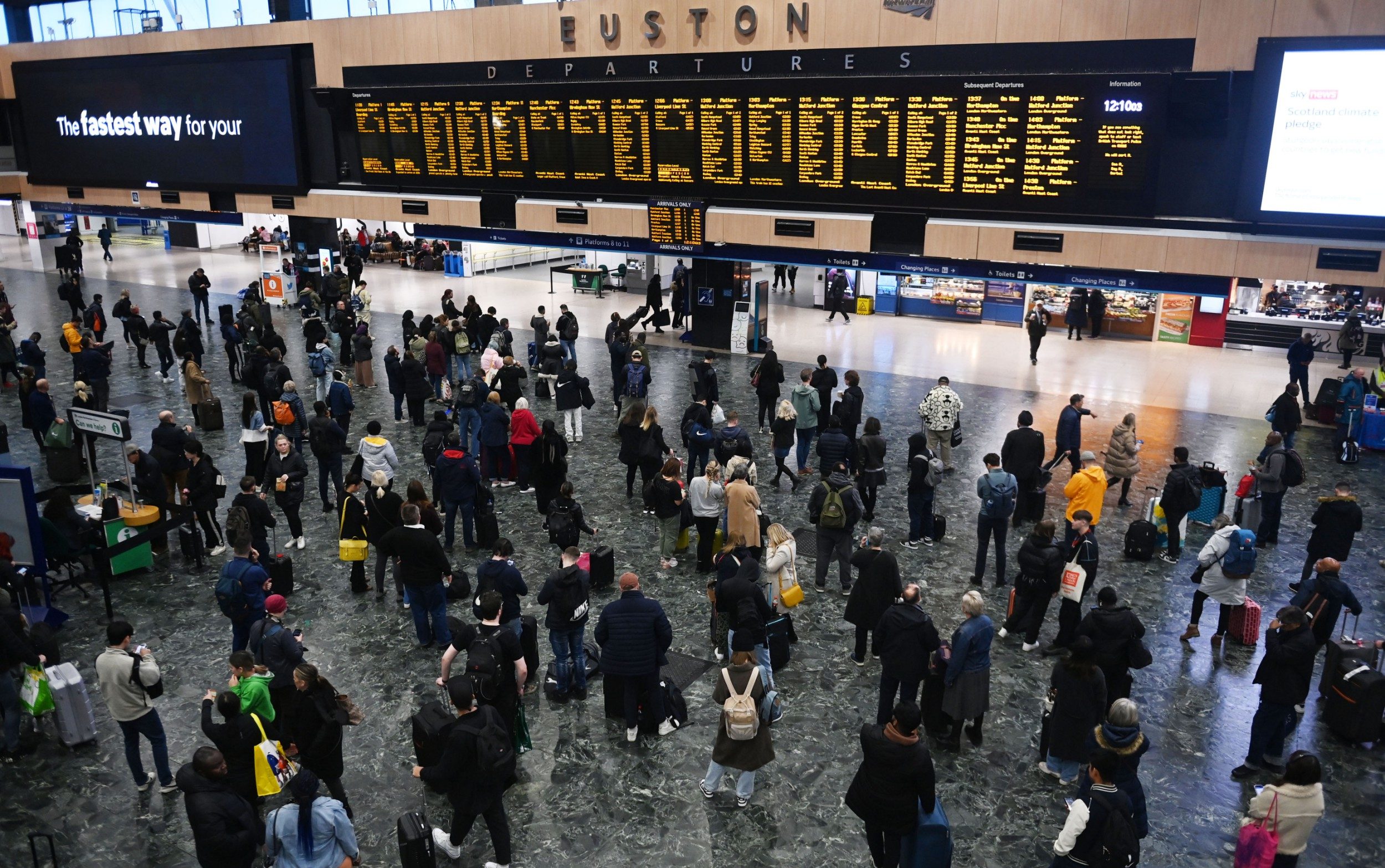 Great Western Railway told passengers “there will be less service during the day”.

East Midlands Railway said there would be “a later start and minor changes throughout the day”.

Members of the Rail, Maritime and Transport Union (RMT) and the Transport Salried Staffs’ Association (TSSA) were said to organize strikes over a long-running dispute over jobs, wages and conditions.

But the RMT suspended the strikes, saying they had secured “unconditional” talks with Network Rail and the promise of a wage offer from the train operators.

ALSO READ  Looking for a robot vacuum cleaner? Here is our selection of top rated machines on offer

The union said the dispute remains “very lively” and is moving forward with the members’ re-vote to obtain a new mandate for action, with a result expected on November 15.

Talks will be held in the coming weeks to try to resolve the dispute over pay, jobs and conditions.

The TSSA has also called off planned strikes at five different railway companies after receiving an invitation for “intense talks” from industry association Rail Delivery Group.

ALSO READ  'Climate change is serious, but reparations to poorer countries is just a money grab'