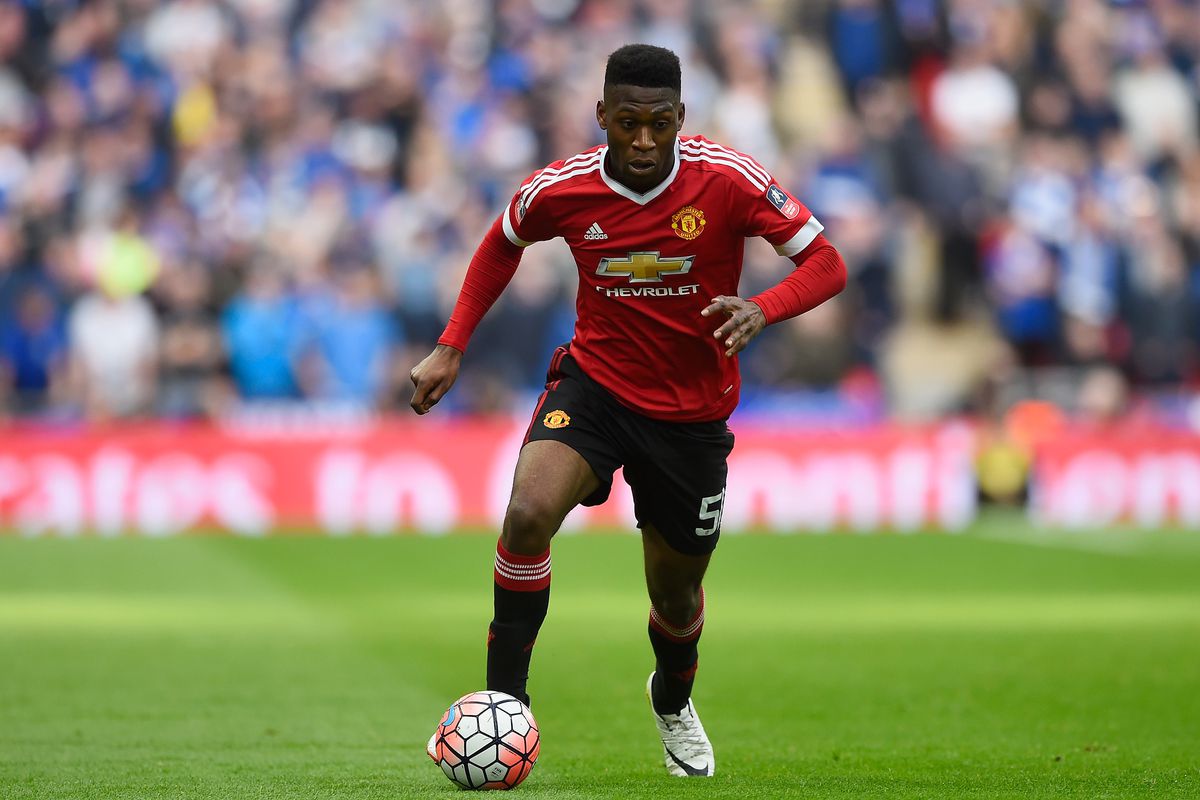 Manchester United manager Ole Gunnar Solskjaer has said he needs to calm his players down at half-time against Burnley, after two VAR decisions clashed them.

United ultimately won 1-0 at Turf Moor, thanks to a great volley from Paul Pogba.

The result sends them three points clear at the top of the Premier League.

The hosts could have been a down man in the first half, after Robbie Brady appeared to deny Edinson Cavani a clear scoring opportunity.

But after an examination of the VAR pitch, referee Kevin Friend completely ignored Brady’s foul and instead reserved United defender Luke Shaw for a previous challenge.

United captain Harry Maguire then saw his header ruled out due to a controversial foul during his jump.

Solskjaer revealed his players were upset with Friend’s decisions and needed some calming down at the break.

“You have to calm them down at halftime because the emotions are high because they don’t agree with things going on there,” Solskjaer told Sky Sports.

“So we have to take control and we played really well in the second half and held on at the end.”