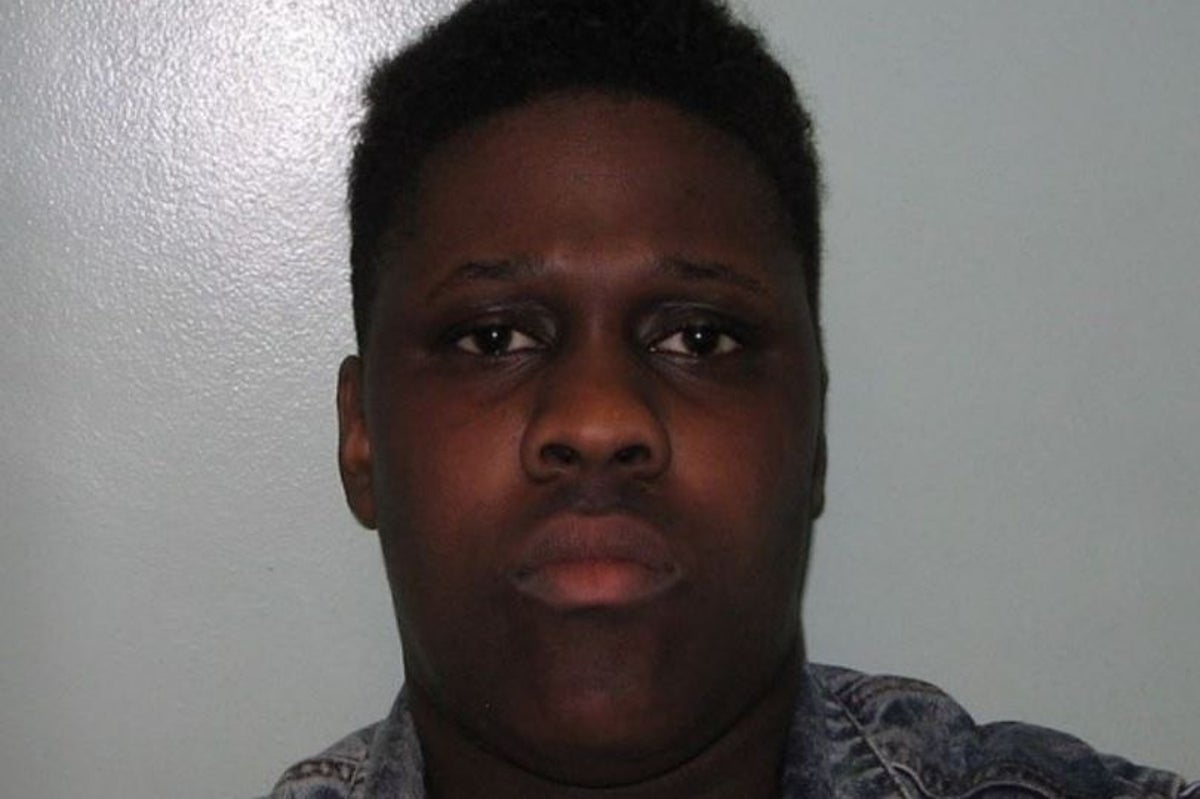 A transgender man who tricked three women into sexual relations by using a penile prosthesis has been sentenced to 13 years in prison.

Tarjit Singh, who was born to a woman named Hannah Walters but now identifies as a man, had abusive relationships with three women between June 2010 and March 2016.

Over the course of the relationships, the 32-year-old would keep on clothes and have sex with the women in the dark using a prosthetic penis. One of his victims was 16 years old when the relationship started.

When the victims started asking questions about the prosthesis, Singh became abusive and manipulative, telling one victim that a relationship was more than sex and that she needed to learn to talk more about her feelings.

Singh told another victim that “he was born as a boy, had sex reassignment to become a woman, and now wanted to be a man again,” a court heard.

Singh was caught after this relationship turned violent and the victim filed a complaint with the police. The investigation then linked back to two previous victims.

During the trial, the prosecution was able to provide cell phone evidence showing a history of websites visited by Singh, including FreeToMProsthetics.com – a company that makes ultra-realistic penile prostheses.

Melissa Garner, of the CPS, said: “These victims have been deceived, betrayed and lied to in the most disturbing and traumatic ways. One of the victims was just 16 years old when she met the defendant.”

“Singh has never admitted to his crimes and has continued to claim that these victims knew about his gender.”

“Six offenses can be some of the most complex cases we prosecute. I hope these convictions contribute to the closure of the victims. The CPS is committed to bringing sex offenders to justice.”