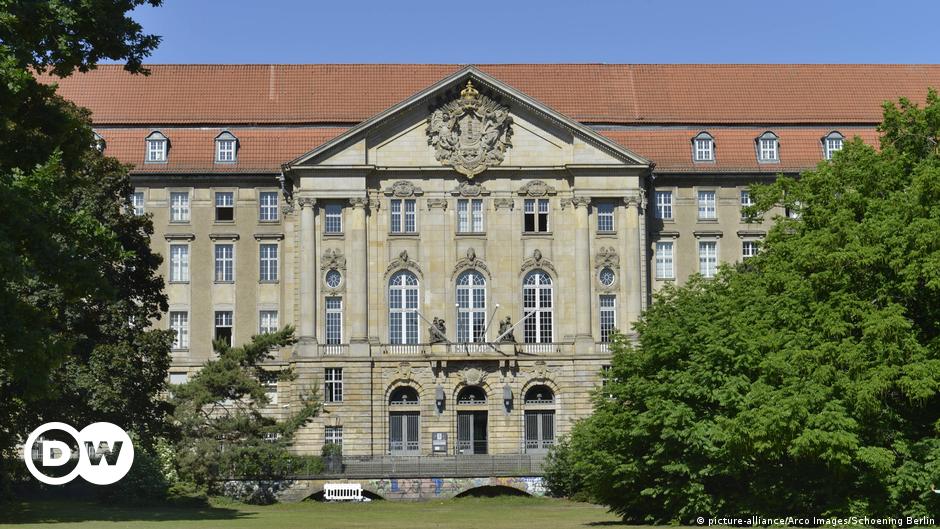 The trial of an alleged Egyptian spy who worked for years as a member of the German government’s press office began in Berlin on Tuesday.

The 66-year-old defendant, identified as Amin K., reportedly transmitted information to the Egyptian Foreign Intelligence Service (SIG) between 2010 and 2019.

What is the suspect charged with?

According to the indictment, he allegedly monitored media content while working in the visitor service of the federal press office, gathered information for Egyptian intelligence agents and attempted to recruit another spy. He also reportedly transmitted the names of five colleagues from the press office of Syrian origin to GIS.

In return, prosecutors allege that the Egyptian authorities offered him preferential treatment. They say the suspect’s mother in Egypt also received help from her son’s processing agent to claim his pension payments.

Two more court dates are scheduled for the trial before the end of the month. Originally scheduled to start in January, the case has been delayed due to the coronavirus.

Germany’s domestic intelligence service (BfV) made the matter public in July last year in its extensive annual report on potential threats to democracy.

The intelligence report said federal investigators launched their investigation in December 2019. It also noted that Egyptians living in Germany “could become the target” of the Egyptian SIG and its National Security Service (NSS).

The Bharat Express News - March 4, 2021 0
Facebook permanently deleted its Instagram account last month. But that didn't stop Pete Evans from making an appearance on the social media site by...

Latest news on coronavirus: economy will ‘rebound faster thanks to successful...

Latest news on coronavirus: economy will ‘rebound faster thanks to successful...

ABOUT US
The Bharat Express News is your daily dose of Latest News, Entertainment, Music, Fashion, Lifestyle, World, Cricket, Sports, Politics, Tech, Business News Website. We provide you with the Latest Breaking News Straight from the India & all around the World on different categories.
Contact us: [email protected].com
FOLLOW US
© The Bharat Express News All Right Reserved