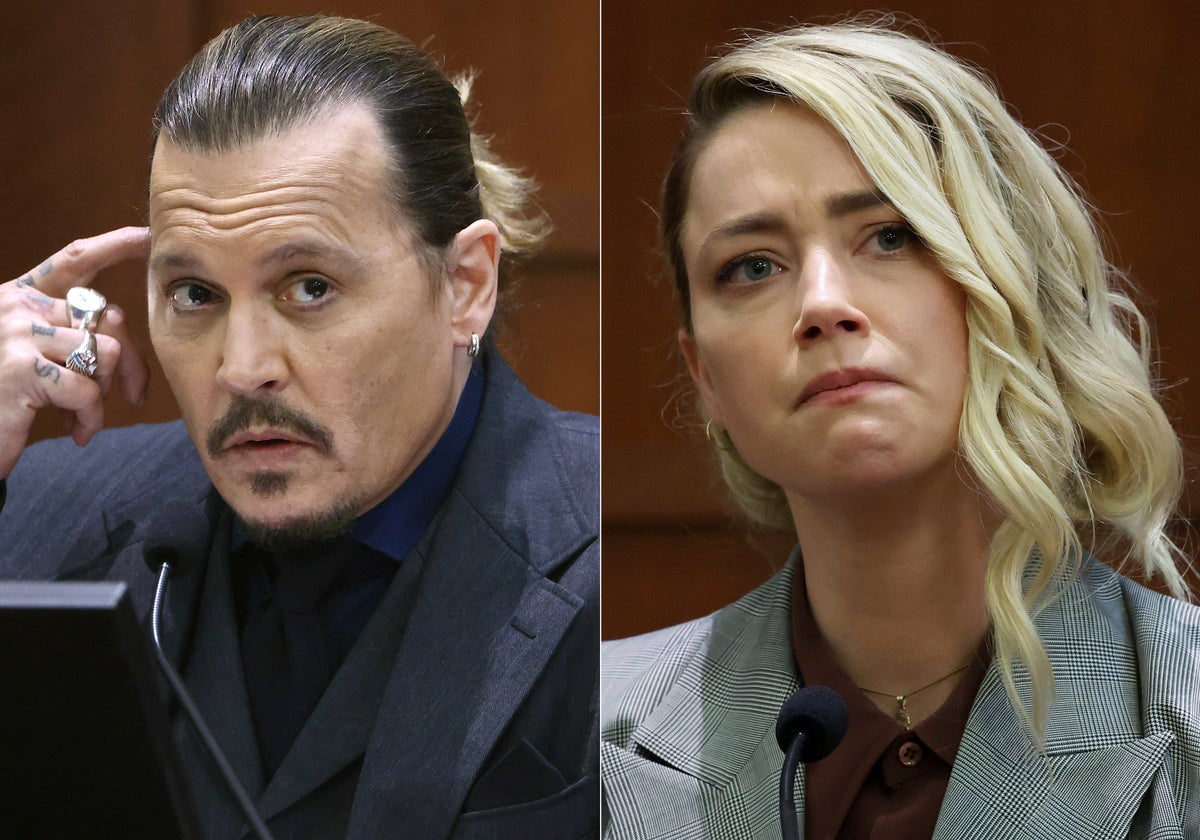 The high-profile libel lawsuit between Johnny Depp and ex-wife Amber Heard is the subject of a new film. Hot Take: The Depp/Heard Trialwhich will be streamed exclusively on TBEN’s streaming service, Tubi.

Depp is played by Days of our lives actor Mark Hapka, with Megan Davis (Alone in the dark) has been cast as Heard in the upcoming film, which follows the ex-couple’s tumultuous relationship in and out of court.

Tubi and MarVista accelerated the project’s production “to capture a current take on a story that became part of the cultural zeitgeist, and paint a unique picture of what millions of people saw playing in the headlines over the summer” , Adam Lewinson, Tubi’s chief content officer, said in a statement per Variety.

Directed by Sara Lohman and written by Guy Nicolucci, Hot Take: The Depp/Heard Trial debuts on Tubi in the US on September 30.

Depp sued Heard for $50 million (£40.1 million) for allegedly abusing her in 2018 Washington Post op-ed. Although she didn’t name him, he claimed the article affected his ability to work.

The two-month trial ended on July 1, with the jury siding with Depp and finding that Heard had defamed him on all three counts.

Heard won one of her three counterclaims, with the jury finding that Depp — through his attorney Adam Waldman — defamed her by labeling her allegations about a 2016 incident as “an ambush, a hoax.”

She was awarded $2 million (£1.7 million) in compensatory damages but $0 in punitive damages.

In a recent interview, succession star Brian Cox said he felt “pity” for Heard during the trial and that he thinks she “got the hard end”. The actor also once called Depp “overrated,” a comment he later said he regretted.

The Bharat Express News - October 6, 2022 0
England winger Abby Dow is on the cusp of making a miraculous return to rugby just six months after a leg fracture after being...