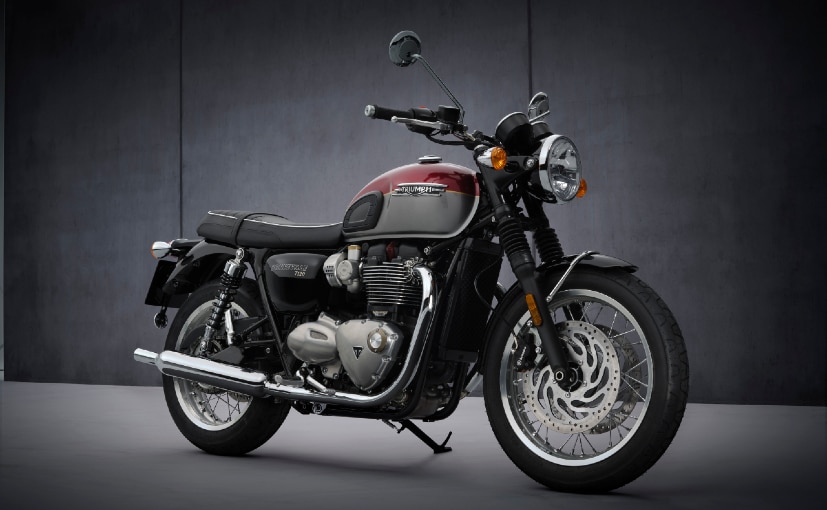 Triumph Motorcycles have unveiled the Triumph Bonneville 2021 lineup which includes the new Bonneville T100, T120, Street Twin, Speedmaster and Bonneville Bobber. With updates to bring the Bonneville range up to Euro 5 and BS6 standards, Triumph has also made overall improvements including lower mass, more performance and higher specs. Components including higher specification brakes and suspension in some models were also introduced to accompany the overall improvements. The updated Bonneville Scrambler line will be unveiled in April 2021. The new Bonneville line is getting cosmetic updates, but there are some significant changes under the skin as well.

ALSO READ  Taiwan says US letter on auto chips, companies are doing what they should

The Triumph Bonneville T120 is the classic retro-roadster with a 1200cc parallel twin that has been revised to reduce mass and rolling inertia, as well as to make the engine more efficient. The 1,200cc twin-cylinder parallel engine now develops 78 hp at 6550 rpm and 150 Nm at 3500 rpm. A new semi-digital instrument console with the Bonneville branding, standard cruise control and two driving modes were incorporated. The T120 and T120 Black weigh 7 kg less than the predecessors, thanks to lightweight aluminum rims. Both models are also equipped with double disc brakes with Brembo calipers. 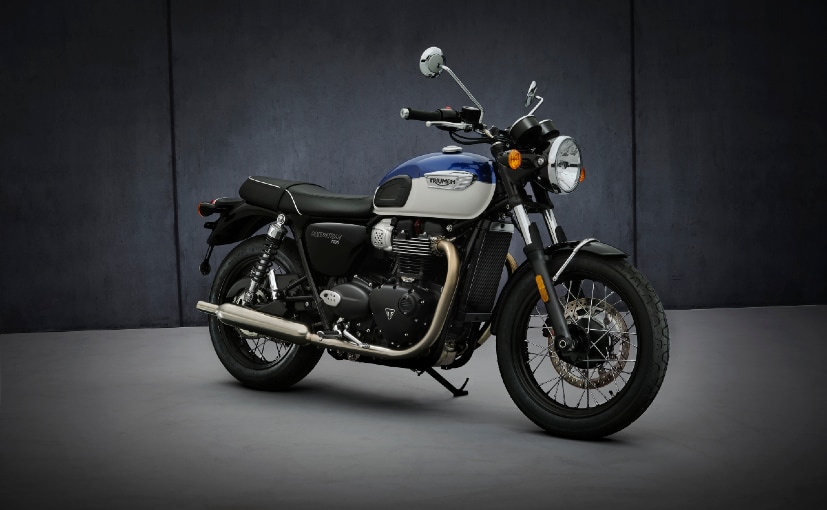 The Bonneville T100 is getting more power now with the updates. While the previous model produced 54 hp and 77 Nm of torque, the new model boasts 64 hp at 7400 rpm with 80 Nm at 3750 rpm of maximum torque. The updated 900cc parallel-twin engine now has an upper rev limit of 500rpm and the bike also loses 4kg of weight, along with new cartridge forks and higher spec Brembo front brakes. The Speedmaster and Bobber receive a new Showa suspension with a larger 47mm front fork, a new semi-digital instrument panel and a cleaner 1,200cc parallel twin engine that produces 77 hp and 106 Nm of torque.