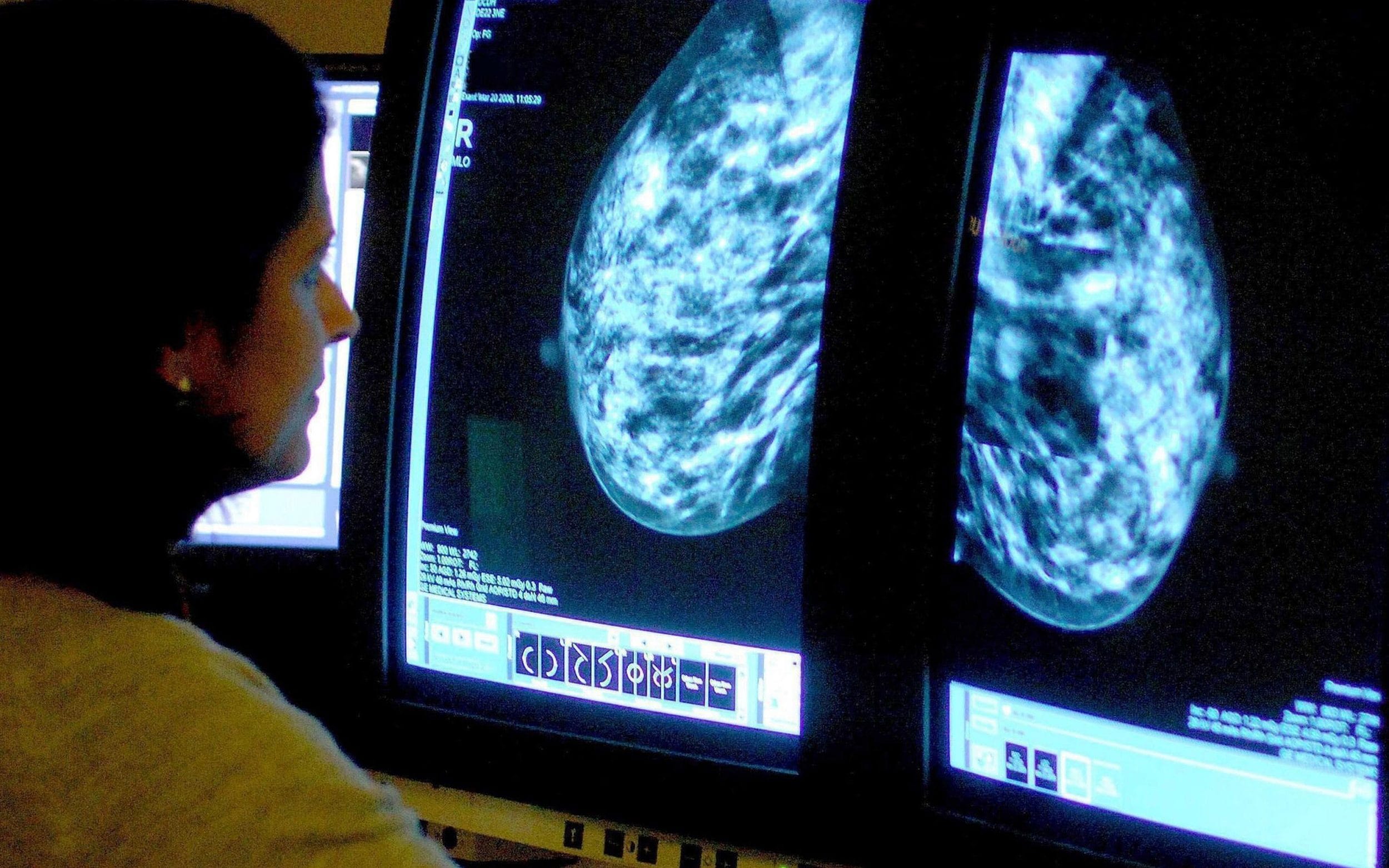 He has vowed to cut red tape and centralized targets to empower local hospitals to ensure that the extra £3.3bn pledged for the NHS in last week’s autumn statement is spent on frontline services rather than to be swallowed up by bureaucrats.

The Telegraph can reveal that half of NHS England’s staff will be made redundant under the plans.

Ministers want to cut the budget for the organization’s 6,500 bureaucrats by as much as 50 percent.

They favor a system modeled on the Tories’ school reforms, where freedom for headteachers was supported by Ofsted inspections and exam rankings to hold them accountable, which helped the UK rise nine places on the international education rankings.

The shake-up is expected to be set out in an NHS review commissioned by Chancellor Jeremy Hunt and Mr Barclay to find ways to give hospitals more autonomy, reduce “Stalinist” national targets and make them more accountable for how they perform and what they spend.

A government source said: “Steve wants to tick off the pointless and cut out the red tape so that NHS staff can concentrate fully on caring for patients. He is committed to ensuring that every penny of the investment is spent on fixing the service rather than being wasted on ever-expanding layers of management.”

The latest figures from the Office for National Statistics (ONS) show there were 1,517 excess deaths in the week ending November 4, of which only 27 per cent (418) were due to Covid.

NHS data has shown that 38,000 fewer patients were diagnosed with cancer in England in 2020 – a drop of 12 per cent on the previous year.

Analysis suggests at least 22,000 patients have had fewer cancer treatments than expected since the start of the pandemic.

Professor Pat Price, chair of Radiotherapy UK and co-founder of the #CatchUpWithCancer campaign, has urged Barclay to act.

“The tragic reality is that the cancer backlog is the deadliest and most time-consuming of all, and failure to address it will be measured by cancer deaths for years to come,” she said.

“There’s a frustration to despair among my clinical colleagues because it doesn’t have to be that way.”

Some of the worst cancer survival rates in Europe

Many patients did not come forward during the pandemic for fear of burdening the NHS, while others were unable to access services as the health service turned its attention to Covid.

Dr. Charles Levison, CEO of private general practitioner DoctorCall said: “More cancer deaths were not immediately expected after lockdown delays due to the nature of the disease, but it is clear that tens of thousands of people who would not receive their cancer diagnosis would always suffer to more deaths. – I’m afraid this is now showing.

“We have had several patients who have been delayed during the lockdown for various reasons. That led to a more advanced stage of cancer development, with its associated complications. Deteriorated results are inevitable and tragically there will be deaths.”

Melanie Sturtevant, associate director of Policy, Evidence and Influencing at Breast Cancer Now, warned that more than 8,200 fewer breast cancers were diagnosed in England in 2020 compared to the previous year (a drop of 21 per cent) due to Covid-19 disruption.

The charity has called on the government to act.

“While it is still too early to know the long-term impact of the pandemic on breast cancer, we do know that the earlier breast cancer is diagnosed, the more likely it is that treatment will be successful and potentially save lives,” she said.

“Thousands of people are currently living with undiagnosed breast cancer, making it critical that the government recognizes the perilous situation impacting breast cancer diagnosis and commits to addressing the underlying systemic issues, including publishing urgently of a fully funded long-term workforce plan.”

The UK already has some of the worst cancer survival rates in Europe and Cancer Research UK has warned that Britain’s standing in developed countries could get even worse.

Dr. Katrina Brown, statistics manager at Cancer Research UK, said: “With cancer diagnosis and treatment performance being so far off target for so long – even before the pandemic – we are faced with the possibility of cancer survival deteriorating.

“During the pandemic, screening has effectively stopped, the number of people being referred for diagnostic tests has plummeted, and many tests and treatments for cancer have been postponed.”

This week GPs were told to speed up cancer patients so they get a scan in four weeks rather than waiting 12 weeks to see a specialist before being referred.

But Karol Skilora, an oncologist, described the backlog in cancer treatment and missed diagnoses as a “total catastrophe.”

“Even our treatment targets, which are continually missed, are seen as woefully inadequate in neighboring countries,” he said.

“Immensely more suffering is coming – where is the government press conference on this?”

Before becoming Chancellor, Mr. Hunt that the NHS needed to abolish the “Stalinist centralism” that had given it more targets than any other healthcare system in the world. GPs alone were tracked by a whopping 72 indicators, making them the “most micromanaged” in the world.

NHS England is already facing a 30 to 40 per cent cut in its staff budget, but ministers believe this could rise to 50 per cent under the review to be led by former Labor Secretary Patricia Hewitt.

Ministers believe the review by a Labor leader, who also chairs Norfolk’s local integrated care system, will thwart any political criticism of the reforms.

Mr Barclay’s healthcare reform plans include lowering central targets to free up hospitals to decide how to meet the needs of patients in their area.

He told the TBEN that the Department of Health had 50,000 workers in quangos and arm’s length bodies, costing taxpayers £2.8 billion. “That’s over 50,000 people who aren’t directly in patient-facing roles, so I think there’s potential to aggregate those,” he said.

“It’s about looking at the local level at how we design a health care system in a way that empowers local leaders, makes better use of the population-level data we’ll have and less dictation from the center in a one-size-fits-all .

“That’s one of the things that people within the NHS tell me is a lot of noise, a lot of disruption and actually getting in the way of delivering patient care… When I talk to Trust leaders, a of their frustrations simply the enormous amount of time they spend managing the top.”