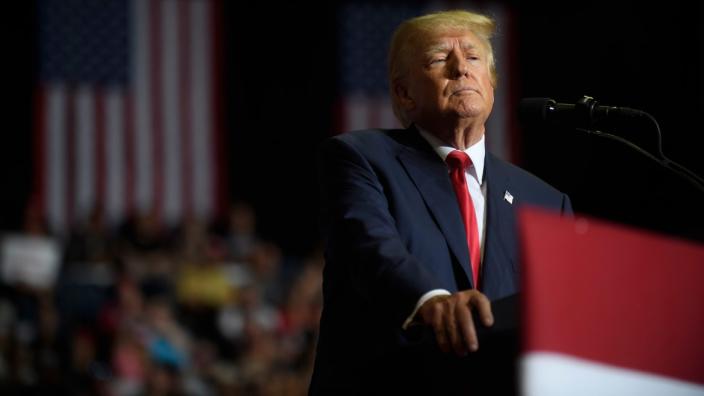 Just one day after former President Donald Trump was fined nearly $1 million for filing stupid lawsuits, he is in full withdrawal mode.

The filing, filed in Palm Beach County court, was curt — it only stated that Trump “hereby voluntarily waives his claims in this lawsuit.” No explanation was given.

But the cryptic move comes as Trump’s legal troubles mount: Judges have taken increasingly harsh stances against him for misusing the national justice system to delay legitimate law enforcement efforts against him.

Then, on Thursday night, U.S. District Judge Donald M. Middlebrooks took the remarkable step of fining Habba and Trump $937,989 for their “frivolous” lawsuit against his 2016 presidential rival, Hillary Clinton.