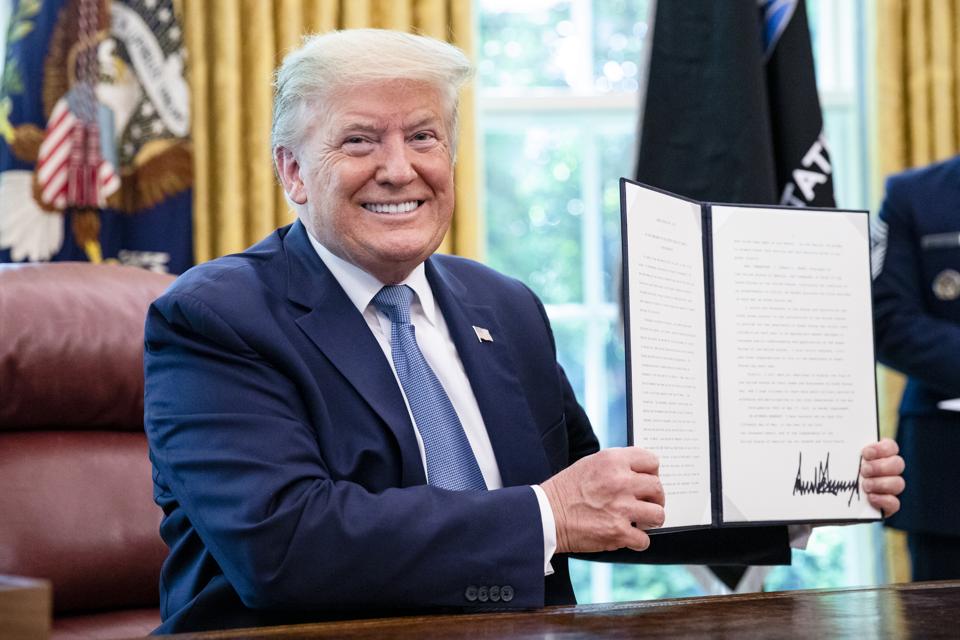 What does Donald Trump think of your student loans?

The presidential election is a few days away, and it’s important that you understand what Trump’s potential re-election could mean for your student loans. Let’s separate fact from fiction.

Regardless of who wins the presidential election, it’s important that you have a clear plan for paying off student loans. Here are some good starting points, all free:

What this Navient lawsuit means for your student loans

Should You Refinance Student Loans Now?

A giant panda born at the western Japan zoo

A giant panda born at the western Japan zoo