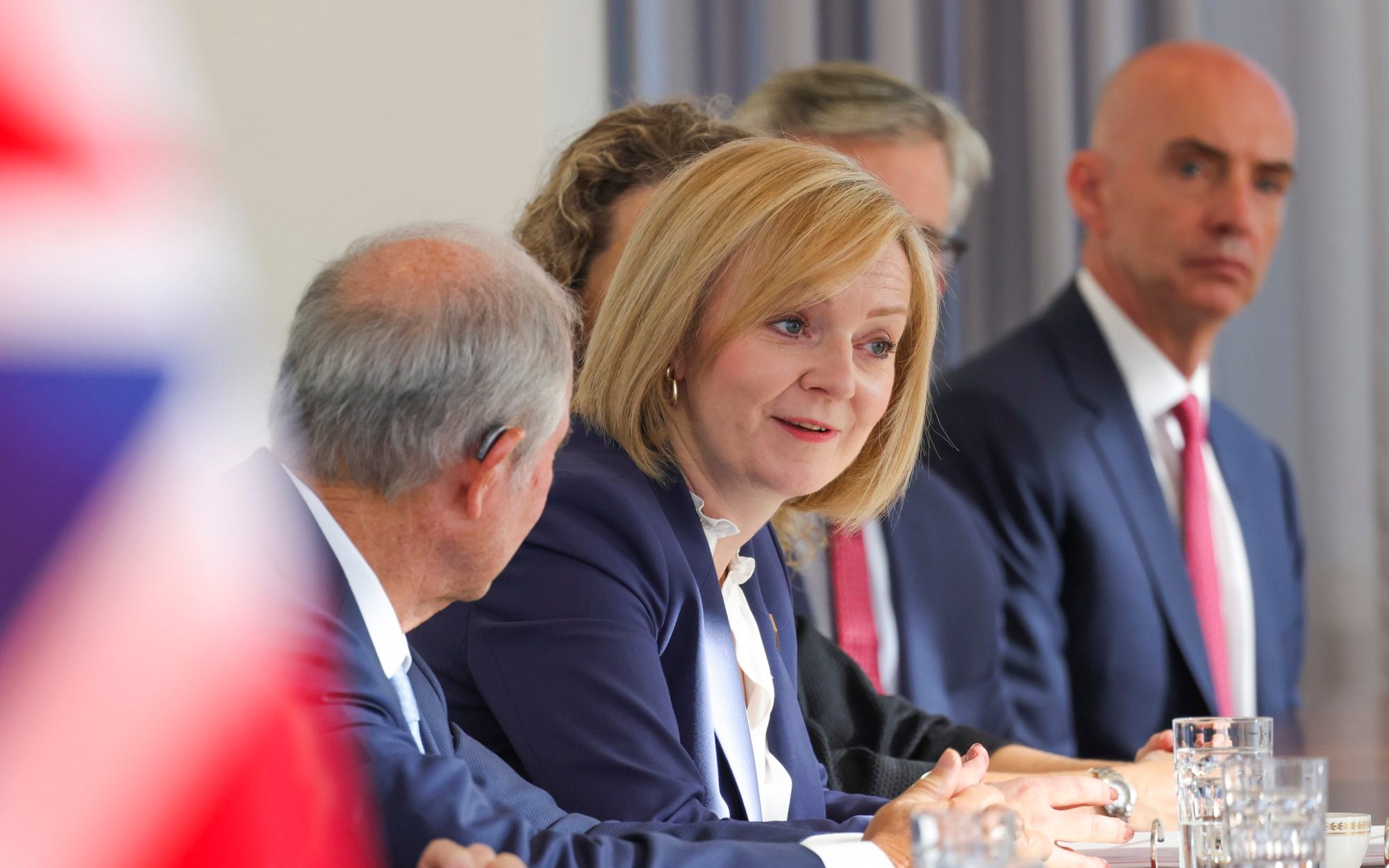 The IFS also warned that even taking into account planned tax cuts, the tax burden would remain at the highest sustained level in the UK due to slowing growth.

It said boosting the economy would require a “joint change in policy direction,” including widespread tax reforms, grueling planning laws and increased investment in education and infrastructure.

Chancellor Kwasi Kwarteng wants to aim for a long-term growth of 2.5 percent. The IFS said it would take time to permanently stimulate the economy.

“While we would get lower taxes now, ever-increasing debt would eventually prove unsustainable,” said Carl Emmerson, deputy director at the IFS.

“The increase in annual growth required to stabilize debt as a fraction of national income according to our forecasts would be equal to the difference in growth in the quarter century between 1983 and the financial crisis in 2008 and that in the 2010s .

“Getting that scale of increase in trend growth, while not impossible, would require either good luck over a long period of time or a concerted change in policy direction. One cannot simply switch to fiscal sustainability.”

A spokesman for the Ministry of Finance said: “In light of rising energy prices as a result of Putin’s aggression in Ukraine, it is absolutely right that the government is now taking action to help families and businesses, just as we did during the pandemic. Without urgent support, the alternative would have been unthinkable.

ALSO READ  Why Putin would want to blow up Nord Stream 2, and the benefits it brings him?

“However, the government is committed to reducing debt in the medium term and will inform in due course on how we will do that. And the government’s growth plan, which the chancellor will unveil on Friday, will support sustainable public finances by ensuring the economy grows faster than our debt.”

A separate report suggested that scrapping the planned corporate tax hike from 19 percent to 25 percent would also significantly boost the economy.

The Center for Policy Studies (CPS) said it could increase GDP by 1.2 percent over the long term and boost investment and wages.

ALSO READ  You don't have to be good at puzzles to be a spy, GCHQ chief tells kids

The research group founded by former Prime Minister Margaret Thatcher said the growth rate could reach 2.5 percent if the Chancellor also boosted businesses by allowing them to fully deduct the cost of each investment from their tax bill.

Tom Clougherty, head of tax at the CPS and co-author of the report, said: “If growth is the goal, it pays to be as daring as possible.”

It came as the government’s official tax and spending watchdog warned that its decision to limit the average household energy bill to £2,500 for two years will “significantly increase borrowing”.