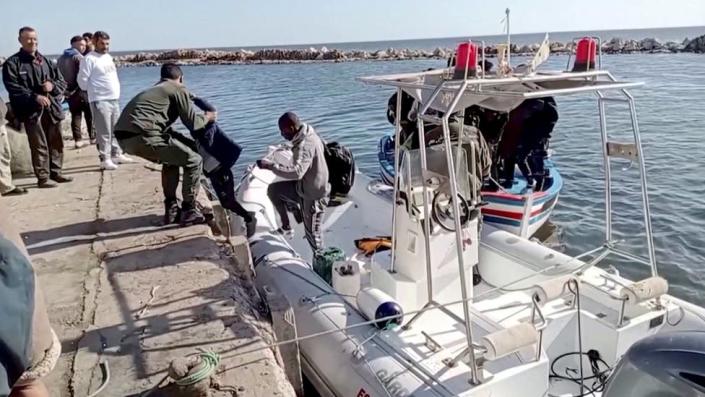 At least 11 people are said to have died in a shipwreck off the coast of Tunisia, and 12 others are still missing.

ALSO READ  When Putin and Xi meet, Beijing comes out on top

More than 1,000 migrants are said to have died trying to cross the central Mediterranean this year.

The figures come from the UN agency, the Institute of Migration. Of the 1,033 migrants classified as dead or missing, 960 are said to have drowned.

The Tunisian boat departed from the Sfax region and sank about 40 miles (40 km) down the coast at Chebba, Mahdia.

The coastline around Sfax has become an important departure point for people trying to cross the Mediterranean in hopes of reaching Europe.

The Italian island of Lampedusa is located between the east coast of Tunisia and Sicily and is often a destination for those wishing to reach Europe from North Africa.

According to the EU border agency Frontex, there were 52,000 “illegal entries” through the central Mediterranean route between January and August this year, with the migrants mainly from Tunisia, Egypt and Bangladesh.