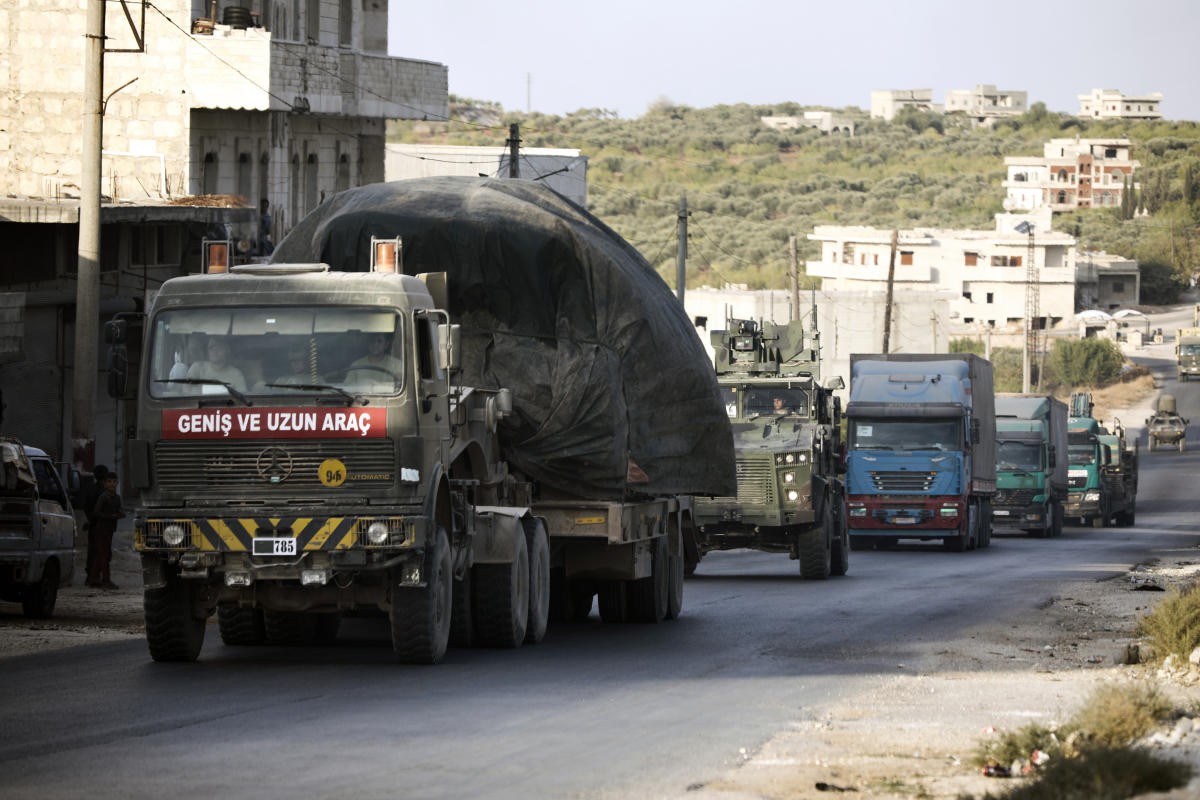 The airstrikes came a week after a bomb rocked a busy street in the heart of Istanbul, killing six people and injuring more than 80 others. Turkish authorities blamed the attack on the outlawed Kurdish Workers’ Party, or PKK, as well as Syrian Kurdish groups affiliated with it. However, the Kurdish militant groups have denied involvement.

Ankara and Washington both consider the PKK a terror group, but disagree over the status of the Syrian Kurdish groups, which have allied with the US in fighting the Islamic State group in Syria.

The airstrikes targeted Kobani, a strategic town near the Turkish border that Ankara had previously tried to overtake in its plans to establish a “safe zone” along northern Syria. SDF spokesman Farhad Shami added in a tweet that two villages, densely populated with displaced people, were under Turkish bombardment. He said the strikes had resulted in “deaths and injuries”.

The British-based Syrian Observatory for Human Rights, an opposition war watcher, reported that the attacks had also hit Syrian army positions and at least 10 had been killed, including both SDF and Syrian army soldiers.

In neighboring Iraq, the U.S. consulate general in Erbil said it would monitor “credible open-source reports” of possible Turkish military action in northern Syria and northern Iraq in the coming days.

The Kurdish-led authority in northeastern Syria said on Saturday that if Turkey attacks, fighters in the area “have the right to resist and defend our areas in an important way that will plunge the region into a long war.”

Turkey has launched three major cross-border operations in Syria since 2016 and already controls some areas in the north.