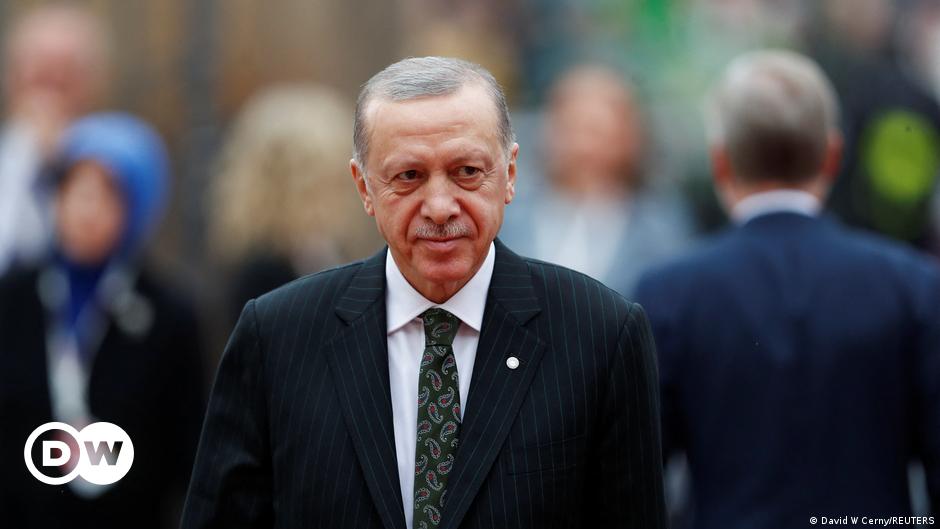 Turkish President Recep Tayyip Erdogan said on Wednesday that Turkey could hold elections on May 14, just over a month earlier than previously announced.

Polls show parliamentary and presidential elections will be tight, with Erdogan at risk of being unseated by a six-party opposition alliance led by the Republican People’s Party (CHP).

Erdogan’s approval ratings have fallen amid an economic crisis in which inflation reached 85% at one point last year. His Justice and Development Party (AKP) is allied with the far-right Nationalist Movement Party (MHP), which has lost support in recent years.

Erdogan has claimed that the AKP would defeat the opposition alliance in the upcoming elections, compared to the 1950 vote that defeated the CHP after ruling for 27 years.

Last year, Erdogan had said elections would be held in June.

Erdogan’s allies have hinted for weeks that the polls could be conducted earlier than the previously announced June 18 due to religious holidays and school exams, potentially dampening voters.

The opposition has said it will not support an early election. If the 60% majority needed to move the election forward is not met, Erdogan could dissolve parliament to call the vote within the next 60 days.

The Table of Six has not yet chosen a presidential candidate. The alliance’s six parties plan to hold their next talks on choosing a candidate on January 26.