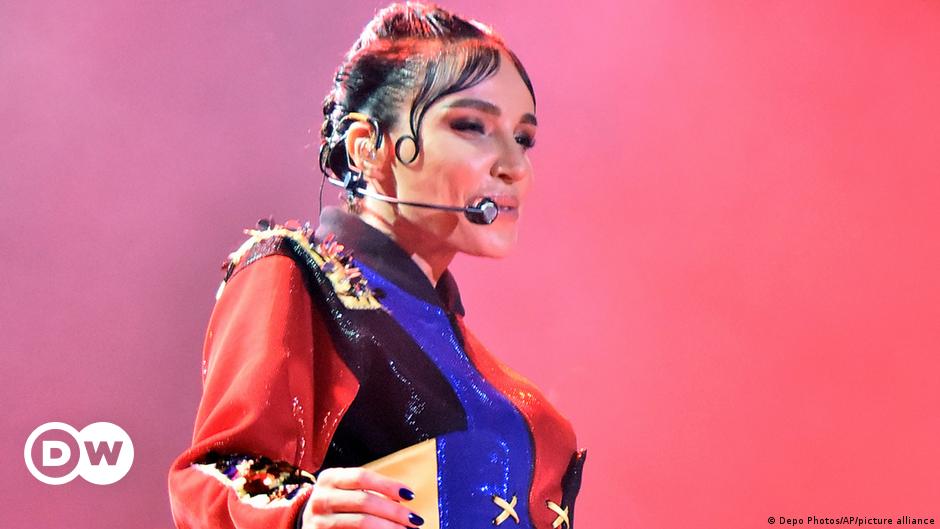 A Turkish court ruled on Monday that singer Gulsen should be released from house arrest.

Gulsen, whose full name is Gulsen Colakoglu, was jailed in August and later placed under house arrest for a joke she made about a band member’s “perversion” for attending religious imam Hatip public school.

Gulsen made the comment onstage in April, but the comments were videotaped and republished last month by a pro-government daily, sparking a stir in President Recep Tayyip Erdogan’s conservative Justice and Development Party (AKP).

Critics say Gulsen’s arrest is an attempt by Erdogan, who has been in power since 2003, to bolster support in his political base ahead of important elections.

Erdogan also attended an Imam Hatip school. The schools were established by the state to train young men to become imams and preachers.

What are the charges against Gulsen?

Gulsen, one of Turkey’s biggest pop stars, was accused in August of “inciting hatred and enmity”.

She was transferred from prison to house arrest four days after her arrest.

Gulsen said on social media she was sorry her comments were being used to fuel further divisions in the highly polarized country.

Gulsen’s trial begins on October 21 and if found guilty, she could face up to three years in prison.