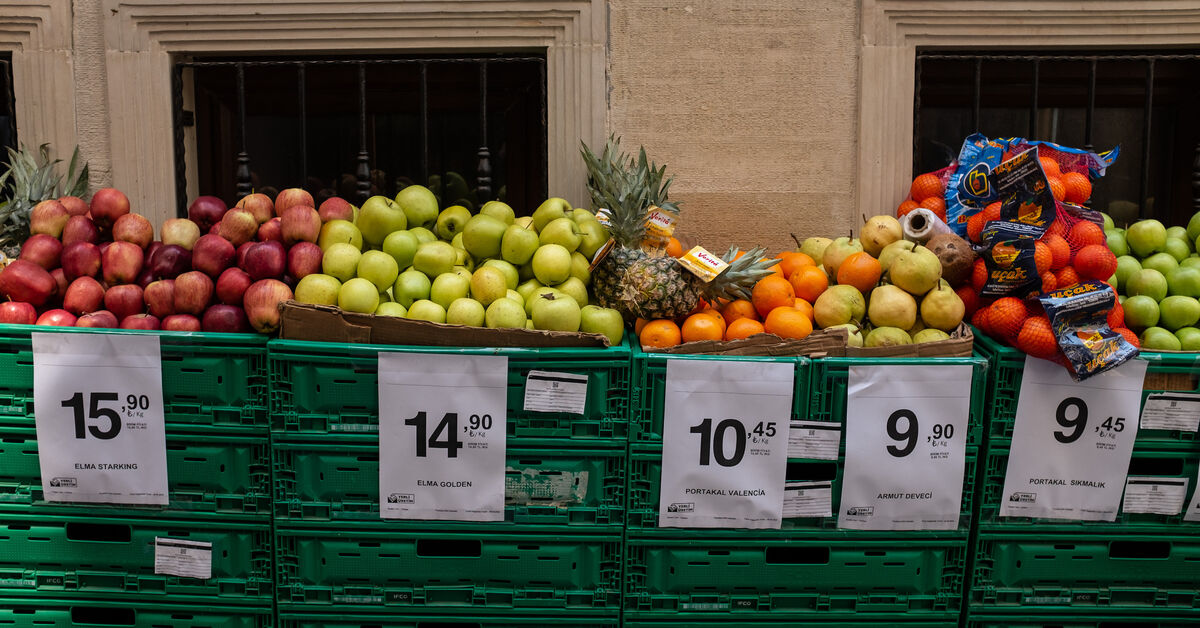 The Turkish government predicts higher inflation for the rest of the year.

The central bank released its 2022 inflation report today. In the report, the financial institution predicted that annual inflation will reach 60.4% by the end of the year, up from its previous forecast of 42.8%.

Why it matters: Inflation is rampant in Turkey and rose above 78% in June. The central bank called “supply shocks” from Russia’s invasion of Ukraine due to high inflation, particularly with regard to fuel, food and agricultural prices.

Indeed, raw material prices are rising across the region. Ukraine and Russia are both major wheat exporters to the Middle East, and the war has also disrupted global supply chains, including in oil and gas markets.

Knowing more: The Turkish currency, the lira, fell to the region of 17.8 for the US dollar this week, approaching an all-time low since December last year.

Israel’s ‘Victory Celebration’ Was Premature: The Defining War in Gaza Is Yet to Be Fought