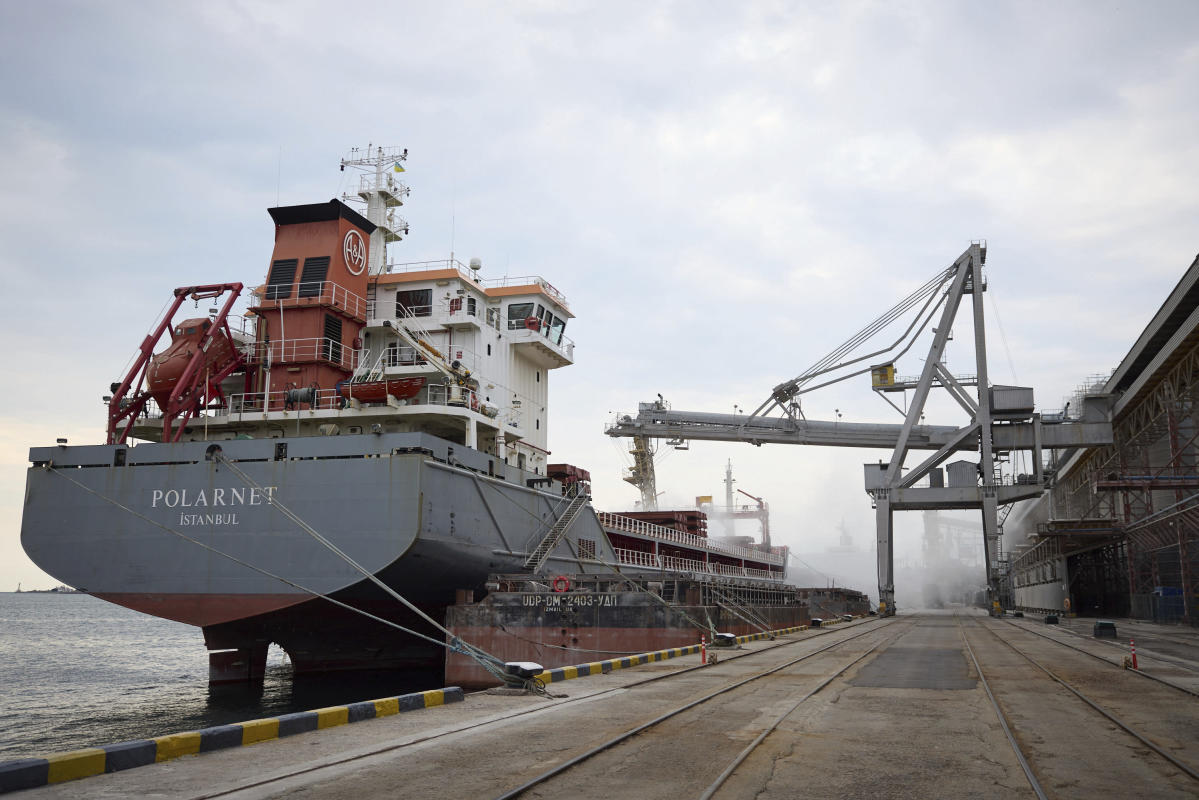 ANKARA, Turkey (TBEN) — The Turkish defense ministry says the first ship carrying Ukrainian grain will depart from the port of Odessa on Monday.

The ministry says the Sierra Leone-flagged freighter Razoni, which is loaded with maize, will depart from Odessa for Lebanon at 0530 GMT.

The ministry’s statement said other ships would also leave Ukraine’s ports through the safe corridors in accordance with the agreements signed in Istanbul on July 22, but did not provide further details.

ALSO READ  Was this journalist poisoned by Putin's private army?

Russia and Ukraine signed separate agreements with Turkey and the UN to clear the way for Ukraine – one of the world’s most important granaries – to export 22 million tons of grain and other agricultural products stuck in ports on the Black Sea due to the Russian invasion .

The deals also allow Russia to export grain and fertilizers.