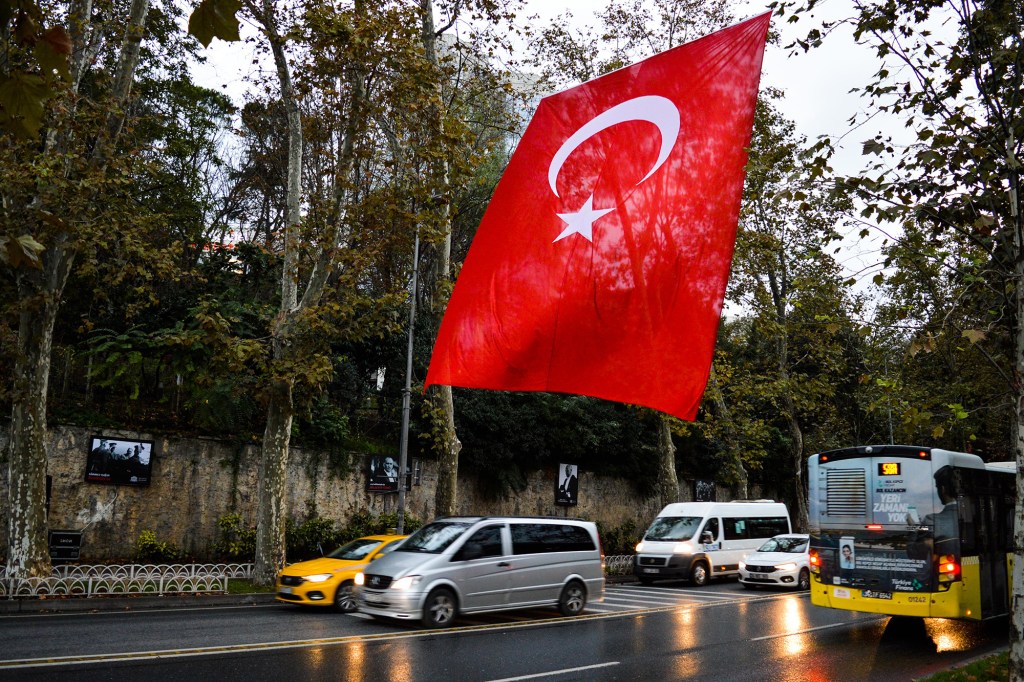 Turkey’s annual inflation rate climbed to a new 24-year high of 80.21% in August, slightly below expectations according to official data, after the central bank unexpectedly cut interest rates and sparked a crisis in the cost of living.

Inflation has risen since last fall, when the lira collapsed after the central bank gradually cut its key rate by 500 basis points to 14% in an unorthodox easing cycle pursued by President Tayyip Erdogan.

Despite expectations that inflation is not expected to fall in the coming months, the bank cut its key rate by a further 100 basis points to 13% last month, citing indications of an economic slowdown.

Month-on-month, consumer prices rose 1.46%, the Turkish Statistical Institute said, compared to a Reuters forecast of 2.0%. On an annual basis, consumer price inflation was estimated at 81.22%.

That was the highest level since August 1998, when annual inflation was 81.4% and Turkey battled to end a decade of chronically high inflation.

The highest annual inflation rate was seen in transport, where prices rose 116.87% year-on-year, despite prices in the sector falling 1.78% month-on-month. In the main food and non-alcoholic beverage sector, prices increased by 90.25%.

The data had little impact on the lira, which traded at 18.2250, unchanged from early levels.

The economic fallout from Russia’s invasion of Ukraine has also fueled inflation this year, as has the continued decline in the lira. The currency lost 44% against the dollar last year and is down more than 27% this year.

The government has said inflation will fall with its economic program prioritizing low tariffs to boost production and exports with the aim of achieving a current account surplus.

According to government forecasts released on Sunday, Turkey expects inflation to decline to 65% by the end of the year.

The Reuters poll found that the annual CPI fell to just below 71% by the end of 2022. Opinion polls show that Turks believe inflation is much higher than official data.

What is reverse storm surge? How Ian got water off...

‘Slap in the face’: the problem with Chinese Language Week