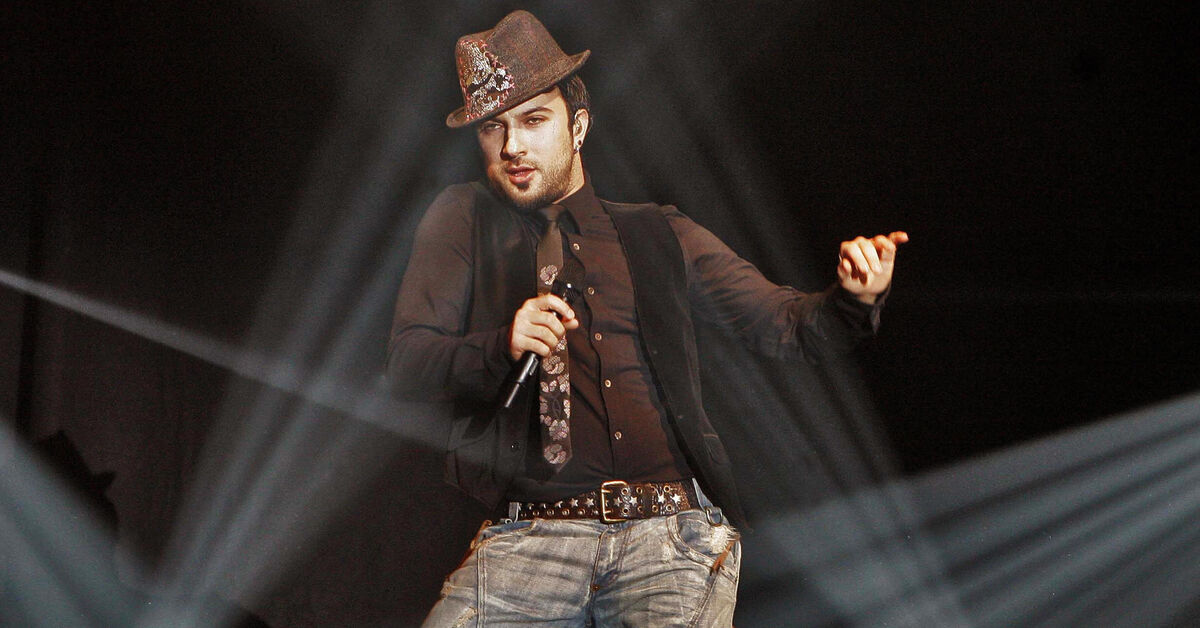 IZMIR, Turkey – “I’m not going anywhere until he sings ‘Geccek’,” said Ayda Gurel, a 20-year-old student at one of Izmir’s private universities, as she made her way to the stage where Turkish pop star Tarkan sang and danced on September 9.

The megastar’s concert, which drew hundreds of thousands to Izmir’s waterfront, was the main event in the centennial celebrations that marked the “liberation” of the port city by Mustafa Kemal’s troops after three years of Greek occupation after World War I. Many Turks see the reconquest of the multicultural trading city as one of the building blocks of the modern republic founded by Kemal Ataturk in 1923.

Given the ghosts of the past war and the current state of tension between Ankara and Athens, the September 9 celebrations in Izmir were a political and diplomatic hot potato. Tunc Soyer, the mayor of the opposition Republican People’s Party (CHP), opted for a public concert on the theme of peace, turning away from conferences or exhibitions that explore the roots of discord in the city, which tiny Greek and Jewish minorities today.

But in Turkey, where anything from dogs to dead poets can be a source of polarization, the concert and celebration also showed the country’s divisions. Even before Tarkan sang the last song of the concert – the politically charged “Geccek” (“It Will Pass”) – battle lines between opposition versus government, Neo-Ottomans versus Kemalists, and nationalists versus members of minorities were already drawn.

The biggest attack was when Soyer, in his opening remarks, drew an analogy between the current Justice and Development (AKP) government and the Ottoman sultans of the early 20th century.

“A hundred years ago, those who ruled the country were misguided and even treacherous,” Soyer said, using a quote from Ataturk’s speech to Turkish youth in a thinly veiled reference to Erdogan, often referred to in the media as “The Sultan.” . “They had no thought for the people of the country when they set an entire nation on fire to preserve their lavish life in the palace.”

AKP spokesman Omer Celik criticized Soyer for portraying the Ottoman Empire as the enemy rather than Greece whose forces Kemal’s army fought as the occasion demanded. Devlet Bahceli, the AKP’s nationalist ally, accused Soyer of “not having said a single word to those who invaded the country with their bloody boots”, but instead attacked the nation’s Ottoman forefathers. Samil Tayyar, a pro-Erdogan pundit and former politician, named Soyer”the mayor of Athens”, adding: “Clearly we have not thrown all the Greek traitors into the sea. … The seeds of those traitors now walk among us and offend the forefathers and sons of this land.’

President Recep Tayyip Erdogan, the most powerful advocate of the country’s Ottoman heritage, stepped into the fray on Monday when he addressed the first day of the school year and urged students not to heed “those who insult their own ancestors” .

Soyer defended himself Monday morning on the grounds that he had simply quoted Ataturk, the hero of the war of independence, and clearly stated in his speech that the victory had been against imperialist forces – France, the UK, Italy and Greece – who were trying to Divide the Ottoman Empire with the Treaty of Sèvres in 1920.

Tarkan was also attacked by the pro-government experts for agreeing to be the star of an event hosted by a city known for its resistance to the government. “Tarkan, the undisputed king of pop, has begun to become the voice of a single lifestyle,” wrote Ahmet Hakan, the chief columnist for the pro-government Hurriyet. “He is openly drawn to the daily struggles of politics.”

Tarkan, a 49-year-old born to Turkish parents in Germany, has been at the top of the charts since the 1990s, combining colloquialisms in lyrics with catchy tunes. Older people like his clean image and ability to sing classic Turkish songs; the youth admire his dance and bold body movements, as well as his androgynous image. The king of pop also shows a good political conscience – he became more and more political. He campaigned to stop the destruction of Hasankeyf with the song “Uyan” (“Wake Up”), supported anti-nuke demonstrations and stood unabashedly next to Gulsen, the pop star who was in court for insulting religion.

Tarkan faced attacks from government circles earlier this year when he made national and international headlines with his latest hit, “Geccek” (“It Will Pass”), which has become the march of those who will mark the end of the 20-year period. AKP rule. “This will pass, you will see, you will be recharged, we will dance a jig then, beautiful days are coming,” the text read. Opposition politicians have tweeted the clip. Tarkan refused to get involved in a political debate, saying he wrote it because he felt tired and frustrated by the COVID-19 restrictions.

In addition to criticism from government circles about the centenary concert, a debate arose during the liberation about the skeletons in Izmir’s closet. “You started out as revolutionaries, you ended up becoming White Turks (name for bourgeois, titled Turks). So go ahead and enjoy yourself tonight, bravo,” tweeted journalist Alin Ozinian, which was followed by a fierce debate over the atrocities committed in Izmir by Turkish “chetes”, or unruly militias, after Turkish troops took the city. Many resisted the criticism, saying that given the AKP’s restrictions on music, the concert was a political act to be enjoyed rather than criticized.

Currently known as the bastion of liberalism in Turkey, Izmir has many unspoken wounds. In 1922, by the time Kemal’s troops entered the city after a decisive victory 90 kilometers from the city, many of the Greek soldiers had already left in most military ships, leaving Greeks and Armenians behind in the ports. Days of starvation, looting, looting, rape and murder were followed by the Great Fire of Smyrna – possibly multiple fires in different parts of the city – which burned half the city, mainly the Greek and Armenian parts. One hundred years after what Turks call liberation and the Greeks call “catastrophe,” Turks, Greeks and Armenians are still having heated discussions about who started the fire. Watching the city go up in flames from the balcony of his hostess (and later wife) Latife Usakligil, Ataturk assured her that the city would be rebuilt. However, the new Izmir was only a pale shadow of its multicultural past as Greek, Italian, French, Ladino and Armenian were spoken simultaneously on the streets.

Western historians — such as Philip Mansel, author of “Levant: Splendor and Catastrophe on the Mediterranean” and Giles Milton, author of “Paradise Lost” — claim that many non-Turkish eyewitnesses say the fire was started by Turkish soldiers.

“There are many conflicting views and mutual accusations about who started the Izmir fire,” Bulent Senocak, author and publisher of the Turkish translation of Milton’s “Paradise Lost,” told Al-Monitor. “Armenian and Greek sources claim it’s the Turkish soldiers and Turkish sources blame the Greeks and Armenians. Personally, I don’t think it makes sense for the Turkish soldiers to burn down a city they’ve already taken – an opinion shared by some French and American sources, on the other hand, lighting the fire by the Greek army also makes little sense, most of them had already fled the city by September 8, and the few who remained were in hiding and far too weak to start an arson attack. I think the most likely culprit is the Armenian gangs that were armed, but I also think it is a mistake to blame the gangs on ‘Armenians’ as a whole.”

Tarkan, a master of communication, sent a message after the concert that focused on unity rather than division. “What I’ve Seen” [on the night of Sept. 9] were hundreds of thousands of people lovingly hugging each other and having fun. We missed that solidarity, this absence of division and polarization,” he said tweeted. “We missed the beating as a single heart – no pressure, no prohibition – and celebrating our differences.”