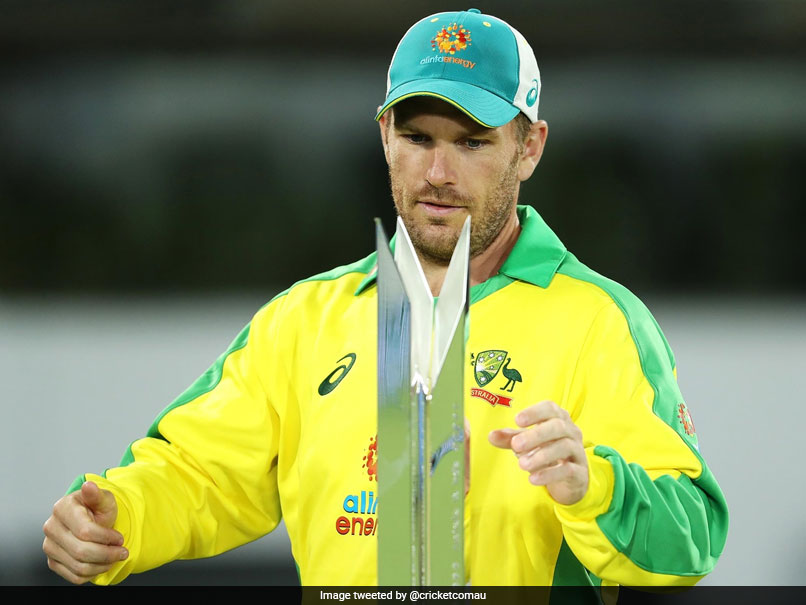 New Zealand and Australia will take part in a five-game T20I streak in Christchurch on Monday, with an eye on winning the series and one on the World Cup in India later this year. Rival captains Kane Williamson and Aaron Finch said on Sunday the series offered a chance to examine the potential balance of their teams, ahead of the championship eight months later. “The first goal is to win the series, but there is also a little bit of information to be grasped throughout the series with guys in different roles, potentially,” said Australian captain Finch.

Neither captain was ready to name their roster for Game 1, although Finch has indicated he will join Matthew Wade and Josh Philippe Uncapped at the top of the order, with Glenn Maxwell and Marcus Stoinis completing the top five .

The Black Caps have confirmed that hard-hitting opener Martin Guptill, who had been under a cloud of injuries, passed a fitness test and would open – leaving no room for the uncapped Finn Allen, who was one of the best in New Zealand’s T20 National Series.

“Every series you play is an opportunity to grow as a team and we have the World Twenty20s on your mind,” said Williamson.

“There are a lot of players who are playing really well.”

The preparation was not ideal for Australia, who were due to end their 14 days in isolation managed under New Zealand’s strict regulations on Covid-19 on Sunday – 24 hours before the first game.

But Williamson didn’t expect Australia to be rusty.

“Whichever Aussie team comes out is strong. They have the majority of their consistent Twenty20 squad there, with the potential to bring in a lot of talented youngsters as well,” he said.

The first match takes place on the 10th anniversary of a destructive 6.3 magnitude earthquake that left 185 people dead in Christchurch. Williamson and Finch will lay a wreath at the anniversary memorial service hours before the game begins.

IND vs ENG: India Grind It Out In Nets Before Fourth Test. See the pictures | Cricket News