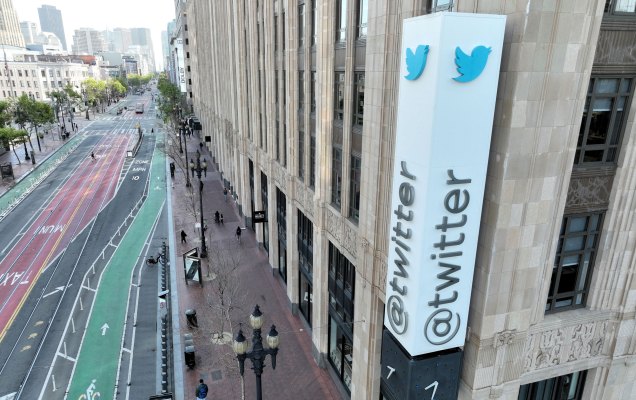 Facebook is trying to be TikTok, but now Twitter is bringing us back a little bit of Facebook (or LiveJournal or Myspace). Some users report that they can now post Twitter statuses, allowing them to tag posts as if they were retro MySpace moods. Some of these statuses include “Spoiler Alert”, “Shower Thoughts”, “Picture of the Day” and, for some reason, the very redundant “Current Status”. At the moment, users can’t change their status – you just have to choose from Twitter’s existing list.

“For a limited time, we’re testing a feature that allows you to add a status topic from a predefined list to your Tweets to provide more context to your followers,” Twitter told TBEN. “So whether you’re about to drop a hot Tweet thread, share your shower thoughts, or have a bad case of Mondays, your Tweets can better convey what you’re up to.”

ALSO READ  Wordle 421 answer for today: Here is the Wordle answer for August 14

Twitter confirmed that this test is running for a limited time with a select group in the US and Australia, but declined to comment on the size of the group.

I don’t know how Twitter managed to release a more embarrassing and useless feature than cotweets in the same month, but here it is. these are all the statuses you can use. no custom statuses allowed pic.twitter.com/2BPwku1qi1

These statuses, along with an accompanying emoji, appear under a tweeter’s name and apply only to that single tweet. If you click on the status badge you can see what other public posters have shared… but at least at the start of the feature test, it seems that these linked topics are not being moderated. We may or may not have accidentally stumbled upon some NSFW material on our work computer under ‘Case of the Mondays’ status. Not good!

Twitter has released too many features this year. Some of them are actually quite useful, such as Twitter Circle, which allows you to share selected Tweets with a small audience, similar to the story of good friends from Instagram. It’s very useful if you use your Twitter for work, for example, but also want to post shit to your real friends about your Dungeons & Dragons character (too specific?). But status updates don’t really have a clear use case. Sure, you can save a few characters by making the status of your tweet “A thread” instead of typing “A thread” and adding the string emoji. But it doesn’t seem like users are overjoyed, at least initially.

Some users are also confused because Twitter is testing so many features at once, but not all of them have been fully rolled out. Collab tweets, Twitter Circle and downvoting (which first appeared last year) are all still in testing.

Like other social platforms, the fact that Twitter is running a test does not mean that Twitter statuses will be fully rolled out. Usually, these limited experiments are designed to measure the user’s response. Now we sit back and watch this unfold.