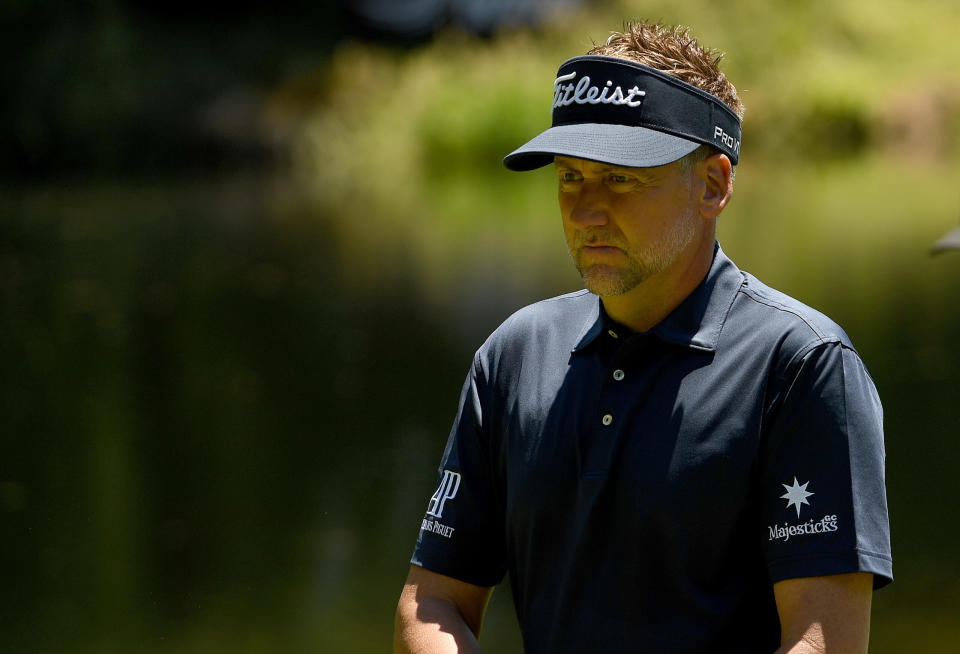 January 10 was Poulter’s 47th birthday, an opportunity missed by the organization. The seven-time Ryder Cupper took offense to this, claiming his extensive history with the program warranted some sort of recognition.

Poulter is now a member of LIV Golf and no longer eligible for the Ryder Cup, so it’s easy to see why the European side would want to create some distance.

As you can probably guess, the questionable comment quickly made its way through golf Twitter. We thought we had collected some of the best comments.