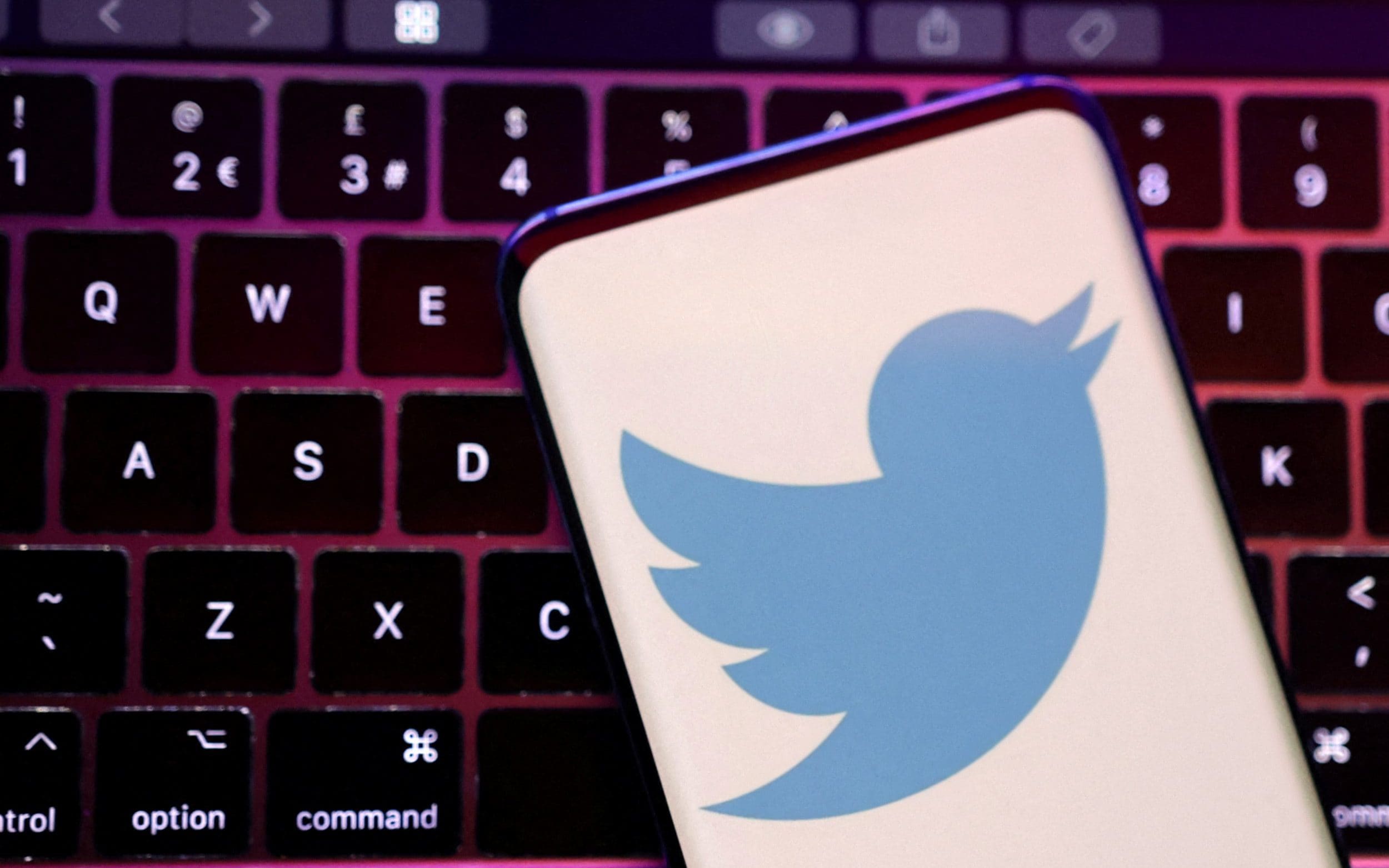 While all the posters were fake, in all cases the accounts sharing the deceptive content had blue verification check marks next to them, indicating they were genuine. Many were quickly banned from the website after being exposed.

Previously, getting a blue tick was an organization or person deemed of public interest, such as a celebrity, politician, or journalist.

Users could request a check, but then had to go through a process to prove they were who they claimed.

These people still have blue ticks on Twitter, but have now been joined by others using a separate scheme where they simply pay $8 (£7) for the privilege.

Mr. Musk took control of Twitter in a $44 billion buyout in October, quickly laying off half of its staff — about 3,700 people. The layoffs include moderators and teams responsible for identity verification on the website.

In a public meeting on Wednesday designed to reassure nervous advertisers, the Twitter executive said his new verification process means “someone must have a phone and a credit card and $8.00 a month…so that’s the bar.” .”

Previously dedicated teams at Twitter looked at accounts looking for a blue tick and checked for proof that the user was real.

A move to replace the previous verification method with a blue check with a gray check, subtitled “official” and displayed next to the blue check, was introduced and then dropped again within hours of going live.

The billionaire CEO replied to a Twitter user who wondered where his new “official” gray tick had gone by saying “I killed it”.

“Keep in mind that Twitter will be doing a lot of stupid things in the coming months,” he added in a later post, noting that more feature changes will be rolled out on Twitter soon.

Mr Varadkar said Twitter had not broken any laws in the way it announced the layoffs, but said he was not impressed with how Elon Musk handled the situation. Mr. Musk also confirmed on Thursday that all Twitter employees would be required to work in the office five days a week, which would end remote working.

Varadkar told the Indo Daily podcast: “They did it in an unconventional way by email, but they didn’t break any laws – because none of those layoffs actually went through.

“By law you have to give people 30 days notice before the resignation takes effect, so they haven’t actually broken any rules. But they did it in — not in the best way, honestly.”

The former Irish president said Stripe and Meta had handled their recent job cuts much better.

Today at the World Cup: Crunch time for Germany and history is being made