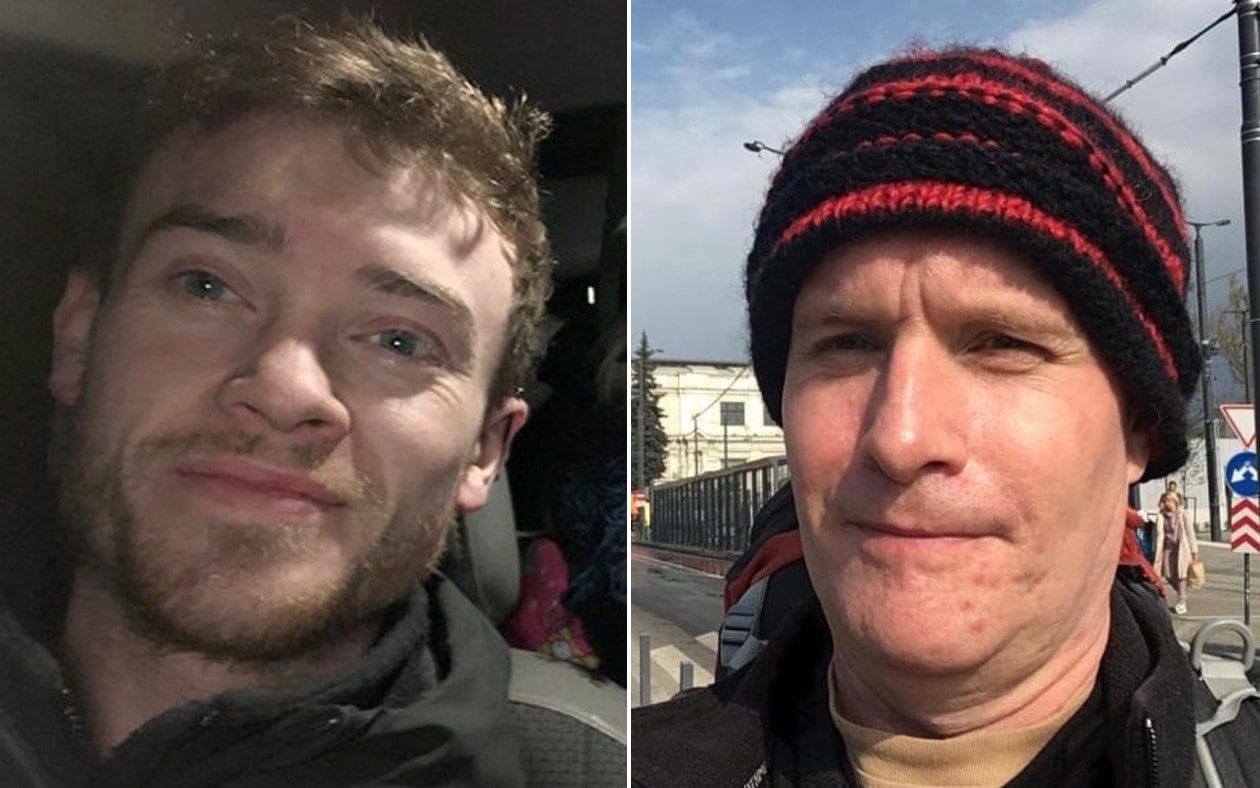 The parents of Mr Bagshaw, who was born in Britain but emigrated to New Zealand, said their son had traveled to Ukraine to “help the people, in the belief that it is the morally right thing to do”.

Sue and Philip Bagshaw said: “Philip and Susan are very grateful to all the agencies from both London and New Zealand who are working so hard to find him. They are especially grateful to Kiwi KARE, an NGO that works with volunteers in Ukraine.

ALSO READ  'Not enough in the tank': Jacinda Ardern steps down as Prime Minister of New Zealand

“Andrew’s parents love him dearly and are immensely proud of all the work he has done delivering food and medicine and helping the elderly move from close to the war front.”

Tenby Powell, the founder of Kiwi KARE, said his organization supported Mr Bagshaw and funded the vehicle used in his evacuations. He had not seen him for 24 hours and was concerned about the environment in which he had worked.

“I got to know Andrew pretty well,” he told Stuff, a New Zealand publication. “He was absolutely committed to that work. He has really done an extraordinary job under difficult circumstances.”