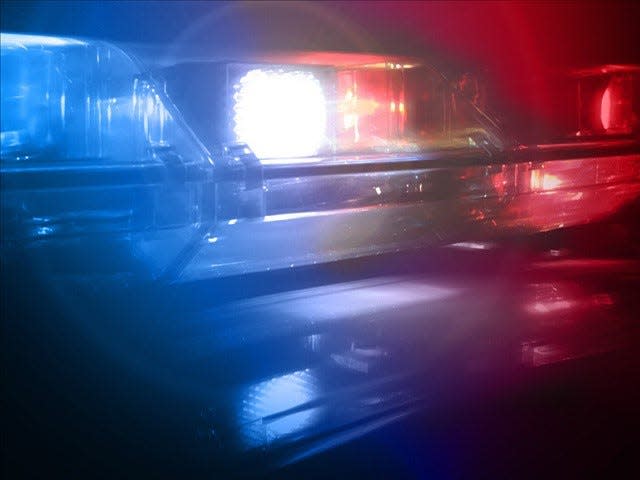 Two people were arrested after a 1-year-old was found unconscious at home in Lafayette Parish.

The Lafayette Parish Sheriff’s deputies were called to an unresponsive child at around 10:30 a.m. Saturday at a house on the 100 block of Willie Mae Lane, near Johnston Street south of West Broussard Road.

When they arrived, officers found the 1-year-old boy, department spokesman Valerie Ponseti said in a release. The child was taken to a hospital and later pronounced dead.

The boy died of drowning, according to a preliminary report from the Lafayette Parish Coroner’s Office. A mode of death is pending.

Dillon Cormier, 29, and Deziree Suttoon, 23, were charged with second-degree murder and cruelty to minors.

The investigation is underway.

‘Don’t leave me’: Survivor tells about sinking boat in Lebanon