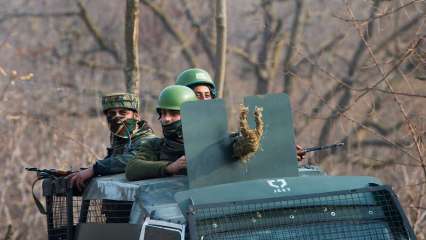 Police in Jammu and Kashmir have arrested two terrorist associates linked to the banned terrorist group Jaish-e-Mohammad (JeM) in the district of Awantipora and recovered incriminating items from their possession, police said on Saturday (November 21st).

“According to investigations, they were providing support, shelter and logistical support in addition to transporting terrorists’ weapons and ammunition to the Pampore and Tral region. They were also found involved in transmitting sensitive information to the terrorists. terrorists from the banned JeM company, ”police said.

They said incriminating materials were also recovered from their possession.

A case has been registered in the relevant sections at the police stations in Tral and Pampore respectively and further investigation is underway into the matter.