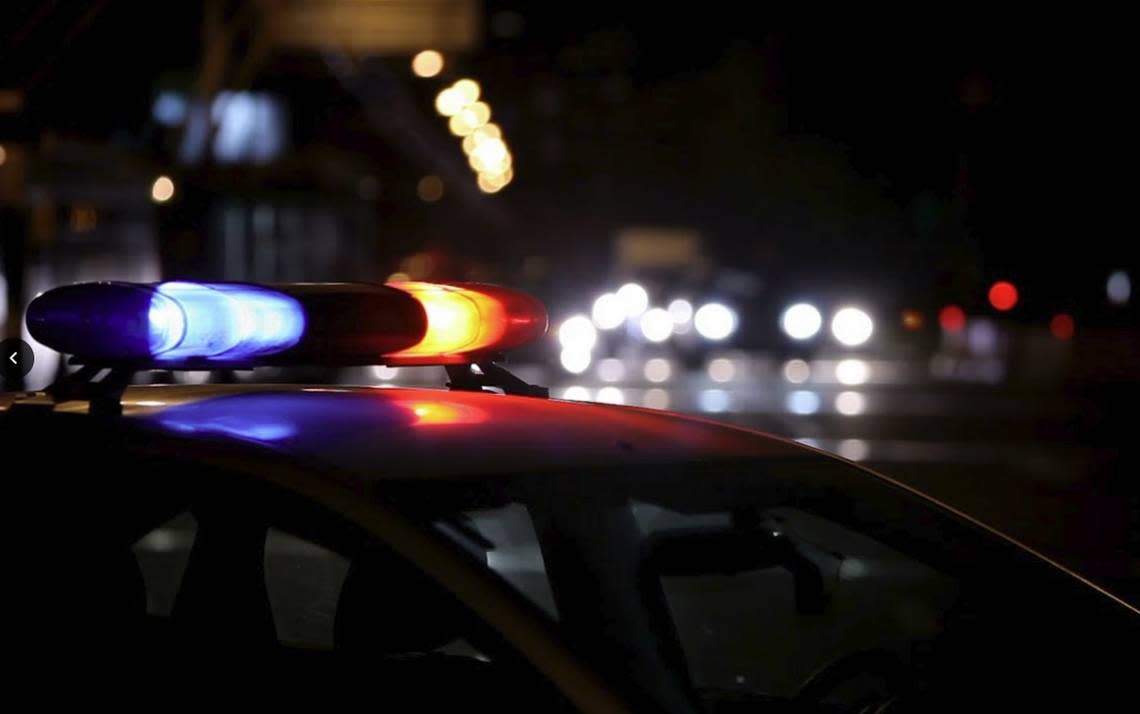 Two men were shot dead in front of an apartment complex in Haltom City on Sunday morning, police said.

The victims were killed about 2 a.m. during a disturbance in the 1900 block of Bernice Street. Two assailants left the scene before officers arrived, Haltom City police said.

The Tarrant County medical examiner has not released the names or ages of the victims.

Police have not released the names of the suspects or the charges against which they were arrested. Police said they plan to release the information after the suspects are arraigned.