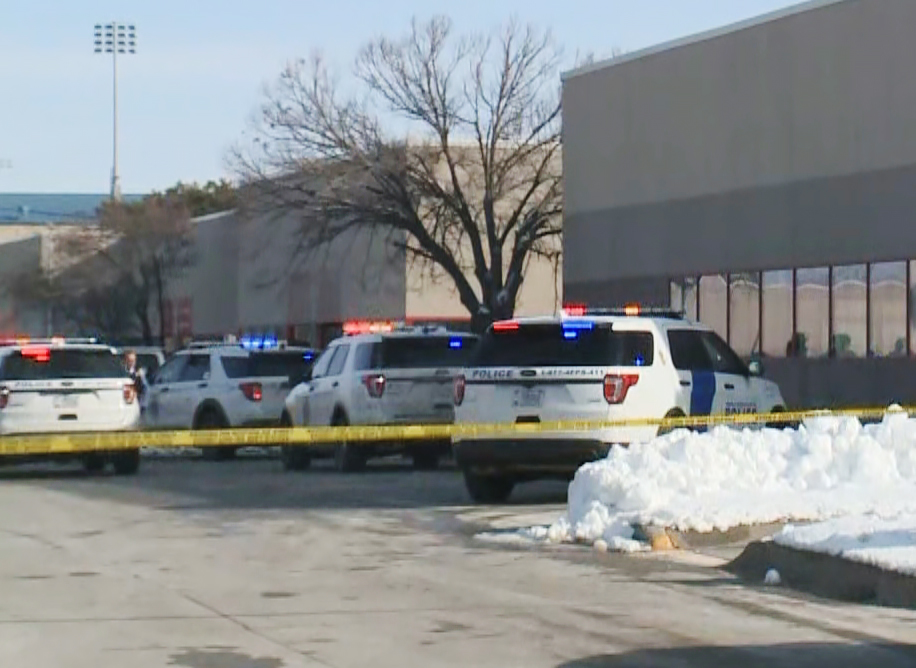 Two students were fatally shot Monday afternoon at a Des Moines charter school that caters to underprivileged youth and has close ties to police, authorities said.

The injured worker has been admitted in a stable condition.

“There was nothing arbitrary about it, it was definitely a targeted incident,” said Sgt. Parisek said. “As for a motive, we’re going to try to find out.”

Witnesses gave police a description of a fleeing car, which officers tracked down, Parizek said.

That vehicle was pulled over more than 2 miles south of the school, police said, and two people immediately surrendered while a third took off.

“All three potential suspects are in custody” and being interviewed by detectives, Parizek said.

The Iowa shooting comes in the wake of other disturbing incidents of gunfire in the United States.

Eleven people were killed late Saturday night at a dance studio in Monterey Park, California and 12 people were gunned down early Sunday morning at a bar in Baton Rouge, Louisiana.

Start Right Here describes itself as a school for students who “deserve a chance to rise above the circumstances they were born into” and hopes to “give them a chance to choose a different future”.

Des Moines Police Chief Dana Wingert serves on the school’s board of directors.

ALSO READ  Wisconsin man, 60, killed on farm after hay bales fell on him

“These should be our safe spaces, and this school in particular, it is one that the police work closely with,” said Parizek.

“The school is designed to catch up with the backlog and help children who need the help the most, those who are not getting the services they need for various reasons. For it to happen here will have a terrible impact on the community.”

This is an evolving story. Refresh here for updates.