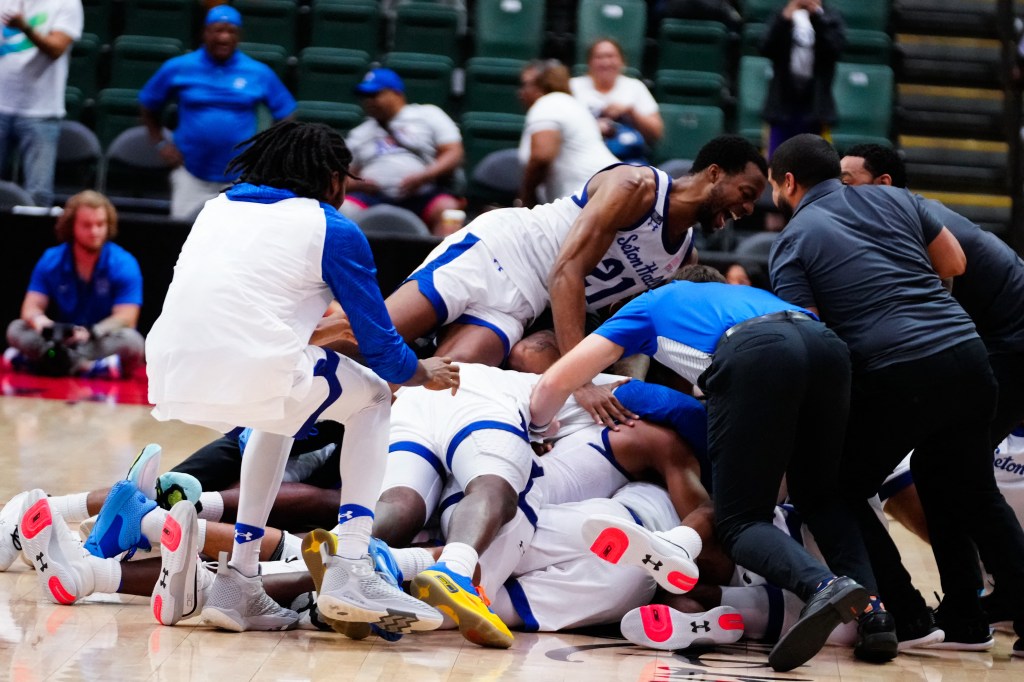 ORLANDO, Fla. – Tyrese Samuel fired in a 3-pointer at the buzzer and Seton Hall defeated Memphis 70-69 at the ESPN Events Invitational on Thursday night.

Samuel was left alone on an inbound pass with 2.3 seconds left and he faked a pass to the right to create more room for a winning 3 that hit high off the board and went in. His teammates tackled him in midcourt to celebrate.

The Bharat Express News - December 6, 2022 0
Despite the e-vignette: why actions at Aldi, Lidl and Denner can still be expected In recent years, it has become common...