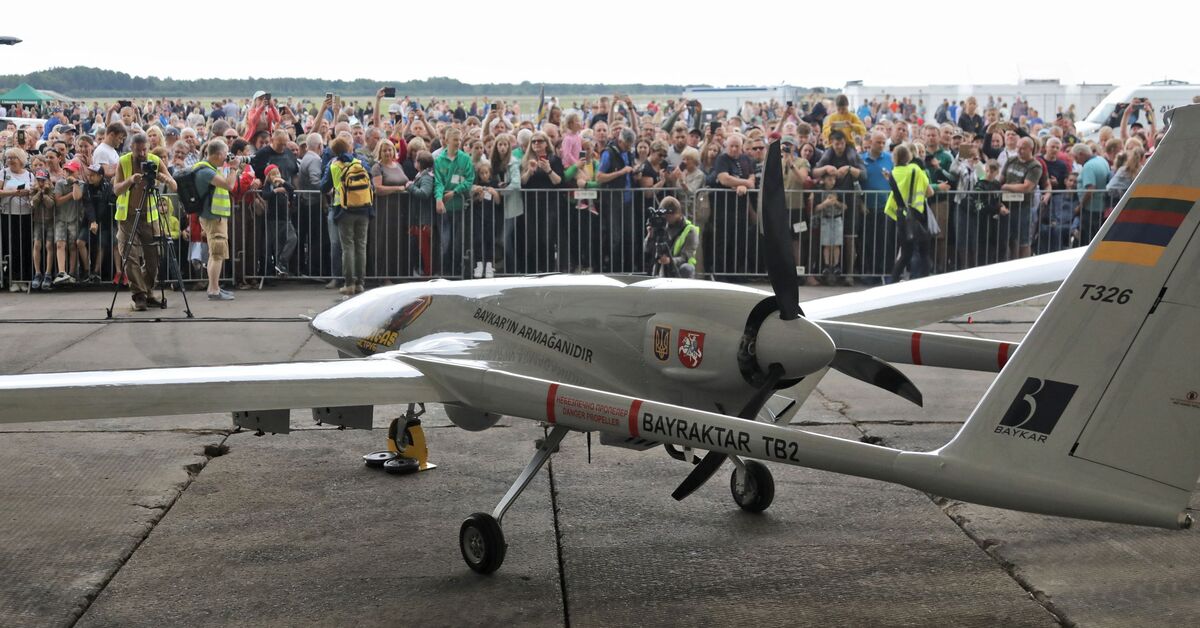 The United Arab Emirates has received the first batch of Turkish-armed drones it has ordered from Turkey as part of rapidly improving ties between the two former regional rivals.

Turkey delivered 20 armed drones to the Emirates earlier this month, Reuters reported today, citing Turkish sources. The delivery marks the first shipment of 120 Bayraktar TB2 drones that the UAE has planned to purchase from Turkey, according to a report by Middle East Eye. Saudi Arabia also wants to buy Turkish-made drones, Reuters said.

In early September, Haluk Bayraktar, CEO of Baykar – the manufacturer of the TB2 – said the number of countries that have purchased the drones has reached 24.

“In four years, Bayraktar TB2 became the most exported armed unmanned aerial vehicle system in the world,” Bayraktar said. “Currently, our annual production capacity is 200 for Bayraktar TB2s and we plan to increase it to 500…next year,” he added.

The popularity of Bayraktar drones has increased significantly after the Russian invasion of Ukraine. TB2s were also effective at tipping the scales in favor of Turkey’s allies in the Libya and Nagorno-Karabakh conflicts.

The timing of the delivery also fueled speculation, as it came just after Sedat Peker, an exiled mafia leader based in the UAE, dropped bombs against figures close to Turkish President Recep Tayyip Erdogan.

However, Twitter accounts used to voice his allegations went silent after his latest allegations led to two of Erdogan’s aides resigning. Turkish media, citing people close to Peker, reported that he had been sternly warned by Emirati authorities to stop all his digital activities.

Emre Olur, a close associate of Peker, was arrested earlier this week after he was deported by the Emirates authorities.

Ties between Turkey and the UAE were on the brink of collapse ahead of Ankara’s diplomatic effort to reconcile with its former regional rivals, including Egypt, Israel and Saudi Arabia. Erdogan, who accused the Emirates of financing the failed coup of 2016 and threatening to cut ties with the Gulf country over the Abraham Accords, made a historic visit in February as part of his fence restoration.