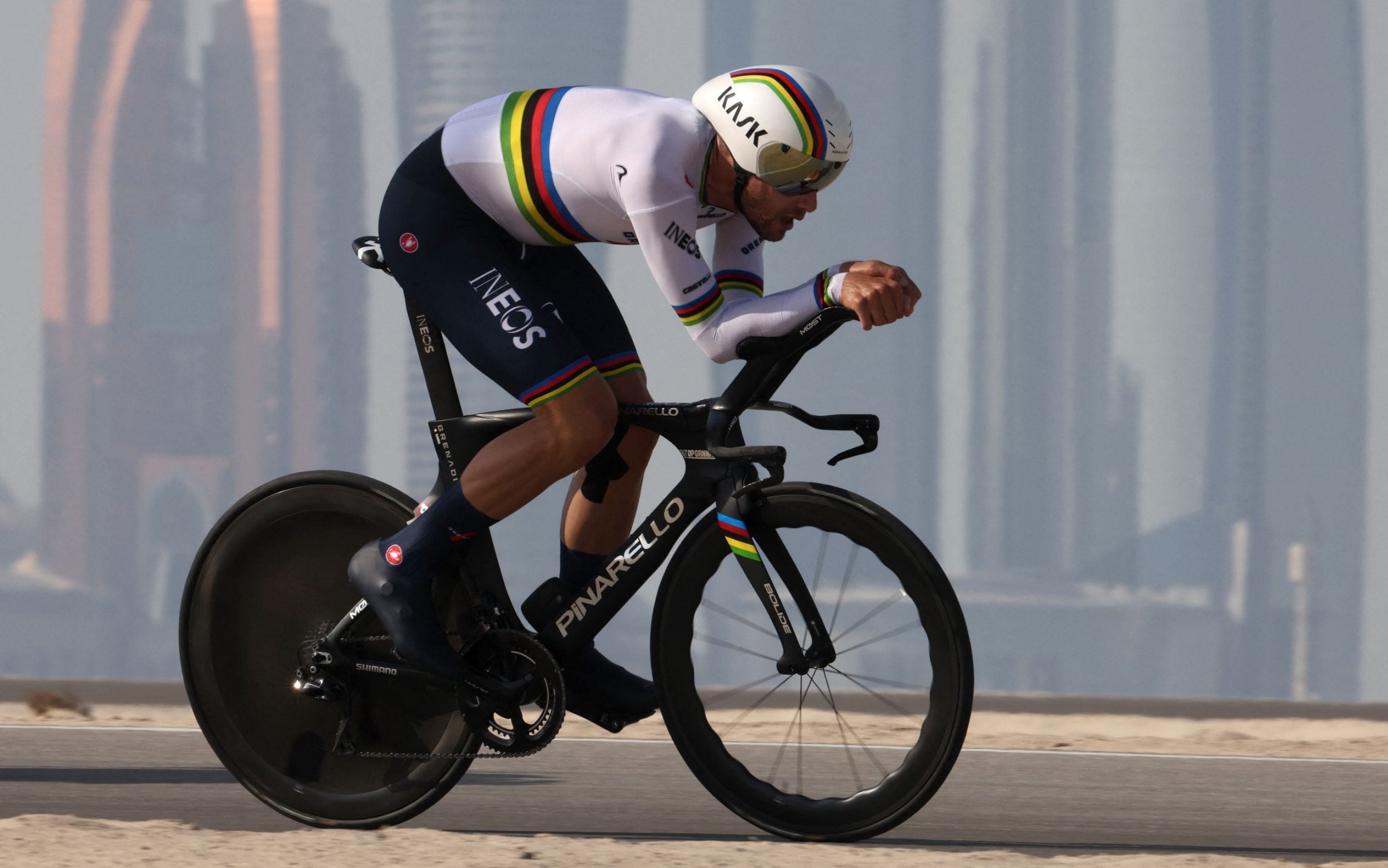 Although he also beat Elia Viviani (Cofidis), who was competing in his first race since undergoing heart surgery, Van der Poel remained largely untested after a number of the top sprinters – Caleb Ewan (Lotto-Soudal), Sam Bennett (Deceuninck- Quick Step) and Pascal Ackermann (Bora-Hansgrohe) – were surprised by the cross winds. It was not just the sprinters who were hampered by the ranks who formed in the flat and fast stage. Chris Froome, who was making his debut for Israel Start-up Nation, finished more than eight minutes on Van der Poel while Alejandro Valverde (Movistar), Vincenzo Nibali (Bahrain Victorious) and Ivan Sosa (Ineos Grenadiers) also paid the award for missing the start. to divide.

Adam Yates, the defending champion who was making his debut with the Ineos Grenadiers, made his way into the top pack before the Briton finally finished alongside Joao Almeida (Deceuninck-Quick Step), just 3 seconds behind the favorite. pre-race Tadej Pogacar (UAE Team Emirates).