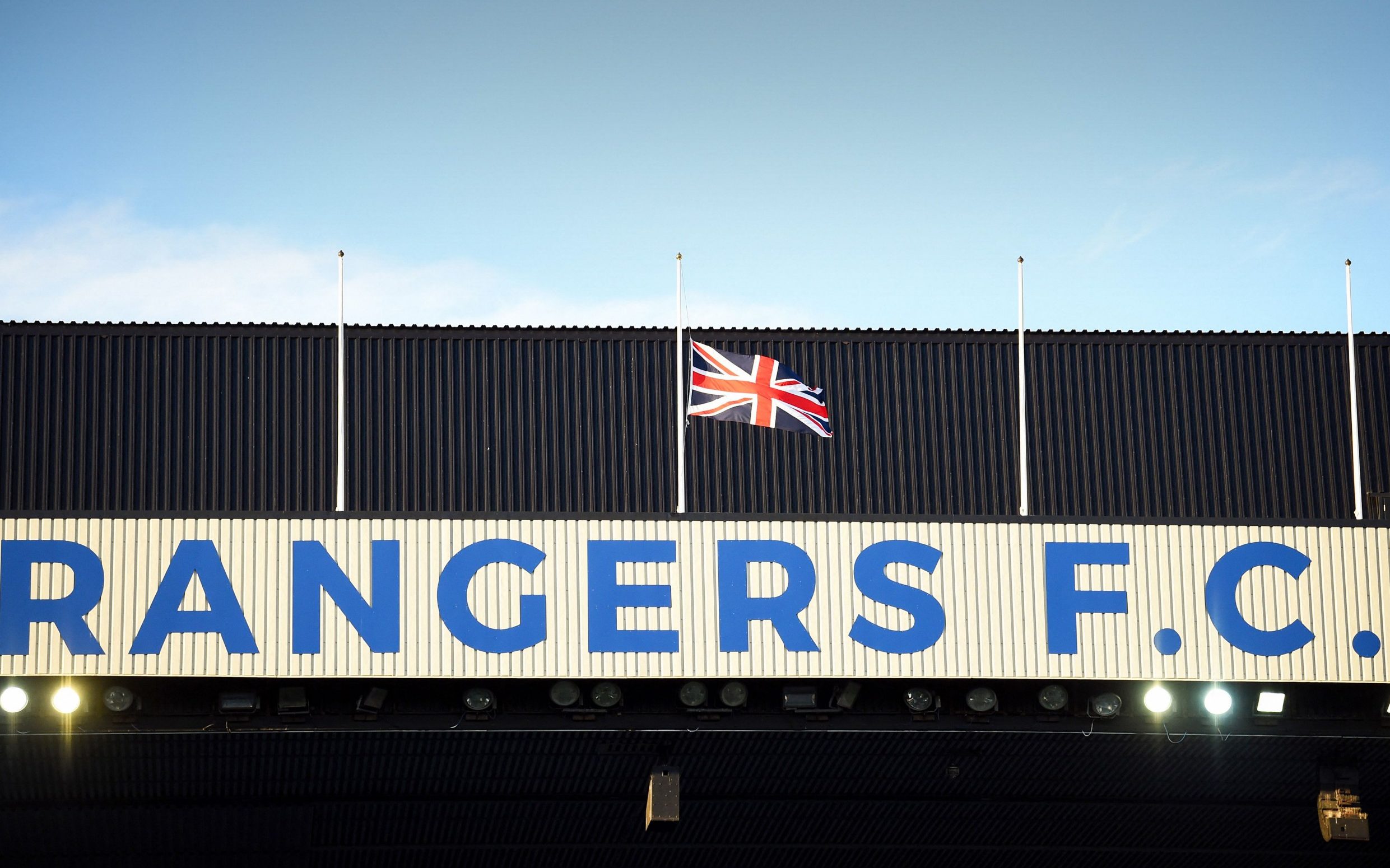 Chelsea, Rangers and Manchester City were all directly denied permission from UEFA after asking for the national anthem to be played before Champions League matches.

The three clubs all requested to play God Save the King, but the governing body declined to make exceptions by allowing it to be played as part of commemorations for Queen Elizabeth II.

UEFA had already announced that the Champions League anthem will also be missing as part of the effort to create a “restrained” atmosphere. Telegraph Sport reported Monday how the governing body was preparing to deny requests for national anthems. Since then, Chelsea and Manchester City have joined Rangers asking if they could hold extraditions.

Despite the edict, Rangers would consider defying the order and still play the national anthem.

Telegraph Sport has also been informed that the national anthem will be played for this weekend’s Premier League games.

The postponement of Chelsea’s game against Liverpool will have allayed concerns from the club’s supporters.

ALSO READ  Who's who in the sprawling cast of The Lord of the Rings: The Rings of Power

A statement from UEFA said: “No national anthems will be played – this includes the UEFA Champions League anthem – on the basis of maintaining a consistent pre-match ceremony with an understated atmosphere and without any celebratory activities at all.” British venues to show respect like that we did last Thursday.”

The clubs involved are disappointed with UEFA’s stance, which would otherwise have allowed Chelsea Pensioners to take the field at Stamford Bridge to lay a wreath.

Supporters have suggested online that they will respond to the order by singing their own unofficial anthem – as West Ham did after their Europa League last week.

UEFA’s statement contrasts with all EFL matches, where the anthems were played on Tuesday and Wednesday. “A minute of silence will be observed before the games, with black armbands for the participants, flags at half mast and the national anthem played in stadiums,” the EFL said in a statement.